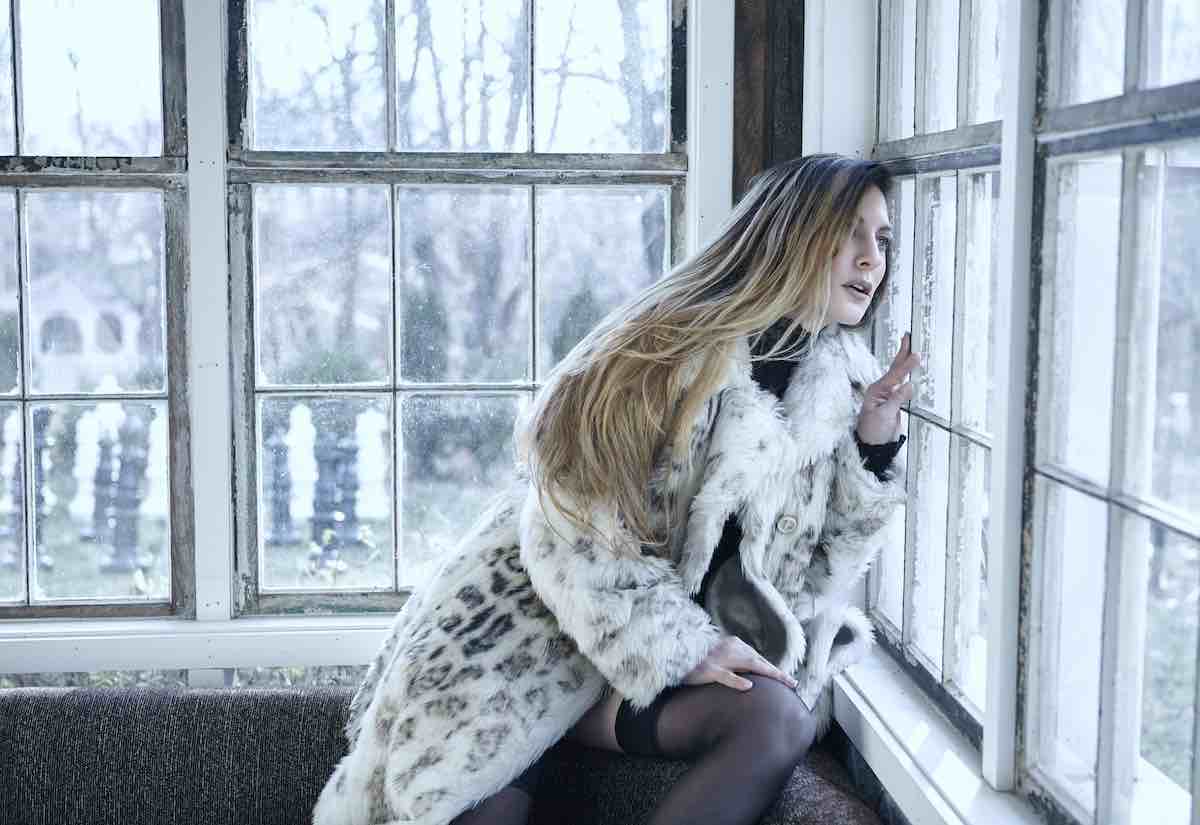 A classically trained soprano accepted into New York’s prestigious Juilliard School of Music at age 15, Tosun began her career performing with the New York Grand Opera Company and shortly afterward became one of the lead vocalists of the multi-platinum selling Trans-Siberian Orchestra.

Tosun has won a BMI Songwriters Hall of Fame Award for Excellence in Songwriting, and five 1st place USA Songwriting Awards. Her music has been featured in film and television for companies such as HBO, Showtime, CW11, NBC, ABC, as well as Universal and Sony Pictures.

Sylvia Tosun has scored multiple U.S. and U.K. chart hits, including 2008’s “Underlying Feeling,” which landed in the top 20 on the Billboard Dance Radio Chart, and “Push and Pull,” a #1 hit on the Billboard Club Chart in 2010. In 2011, Tosun became one of the most recognizable voices in electronic dance music with “An Angel’s Love,”, a track which quickly grew into a worldwide crossover hit, and is considered one of the defining vocal trance anthems of the decade.

Tosun released a steady stream of trance hits following “An Angel’s Love,” working with some of the scene’s biggest names including Aly & Fila and Andrew Rayel, as well as releasing on labels such as Armada, Black Hole and In Trance We Trust.

Sliding Doors is retained to cover global press for Sylvia Tosun and her label Sea To Sun. 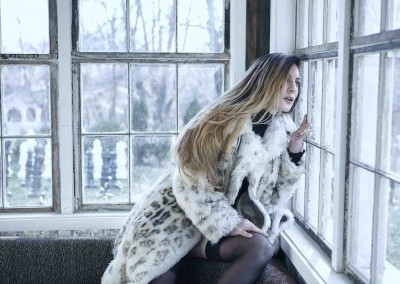 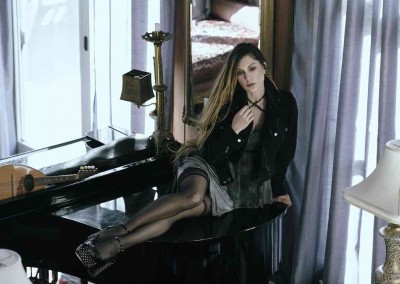