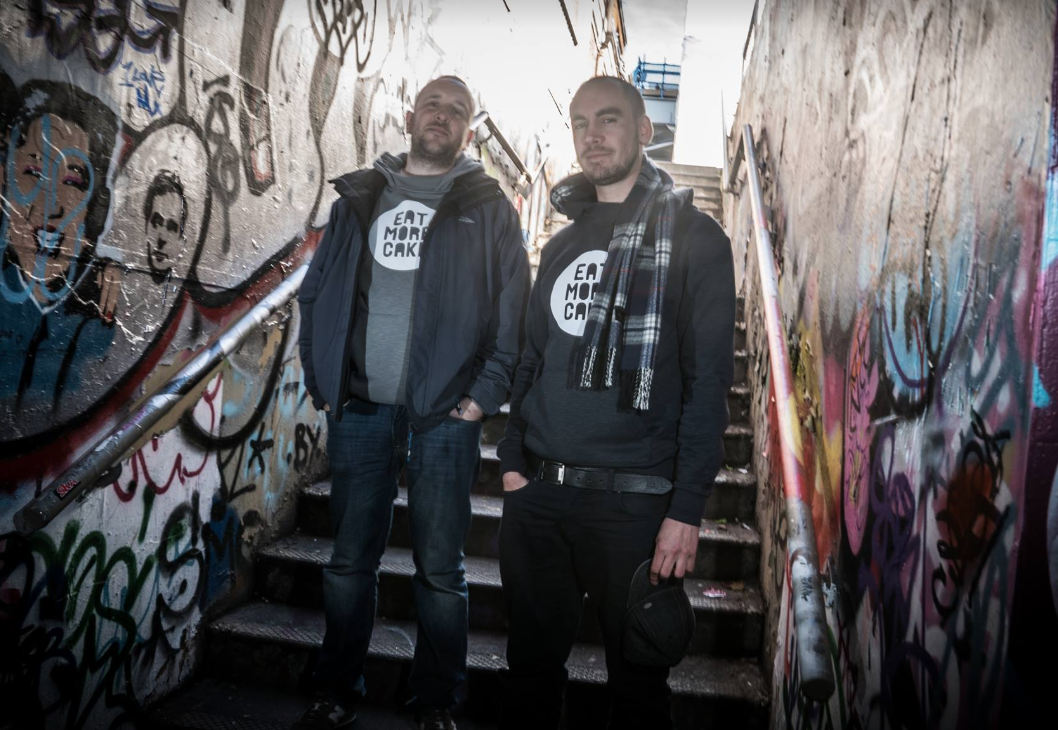 Eat More Cake Step up to the Minirig Mix Series

Eat More Cake are a DJ/Production/song-writing collective from Harrow in North-west London, whose sound incorporates elements of Dance, Chill-out and Hip-hop.

Having received worldwide radio support and critical acclaim for their remix of Stardust’s “Music Sounds Better With You” and their genre-mashing debut EP “Climb The Ladder, Live The Dream”, the group have been hard at work in the studio cooking up a feast of new ideas and plotting their gradual, but inevitable, rise to world domination.