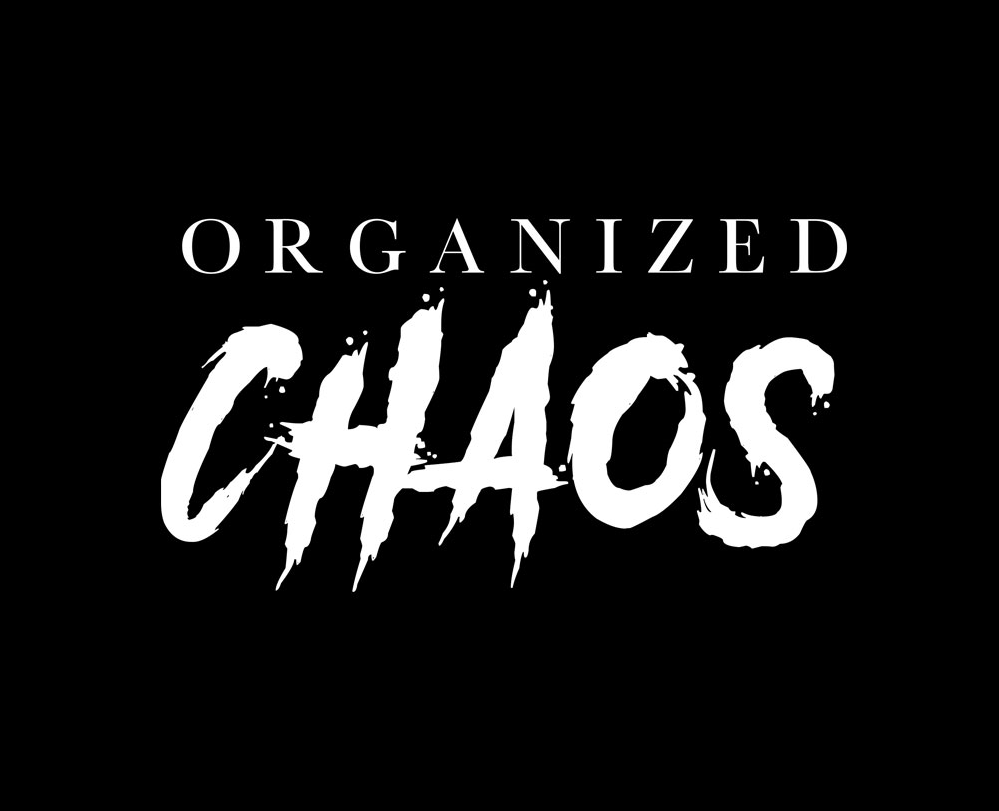 Launched in May 2020, Organized Chaos is a house music record label aimed at the 3am crowd who love to party until the lights come up. As the sister label to Perfect Havoc – the crossover dance imprint founded by Adam Griffin and Robert Davies – Organized Chaos was set up to reflect their passion for authentic house music and to give an alternative outlet for more underground sounds.

Adam Griffin explained, “Rob and I wanted to diversify our sound and agreed a sub label was the best platform to release the huge amount of underground house records we were both signing and producing in-house. Sadly, you can’t lose yourself on the dancefloor right now, but until you can, we aim to deliver big tunes and bring the dancefloor to you. I’m delighted to be part of the first release with music industry royalty, Todd Terry and one of the highest regarded producers in the business, James Hurr.”

Releases include its debut single ‘Don’t Over Think It’ by house icon Todd Terry, super-producer James Hurr (Mark Knight, Prok & Fitch), and label founder, Adam Griffin; a collaboration between Mahalo and Milkwish with their excellent, modern rework of Tangerine Dream’s 1984 hit, ‘Love On A Real Train’, plus other key releases with Nathan C and Franklin, and farfetch’d.