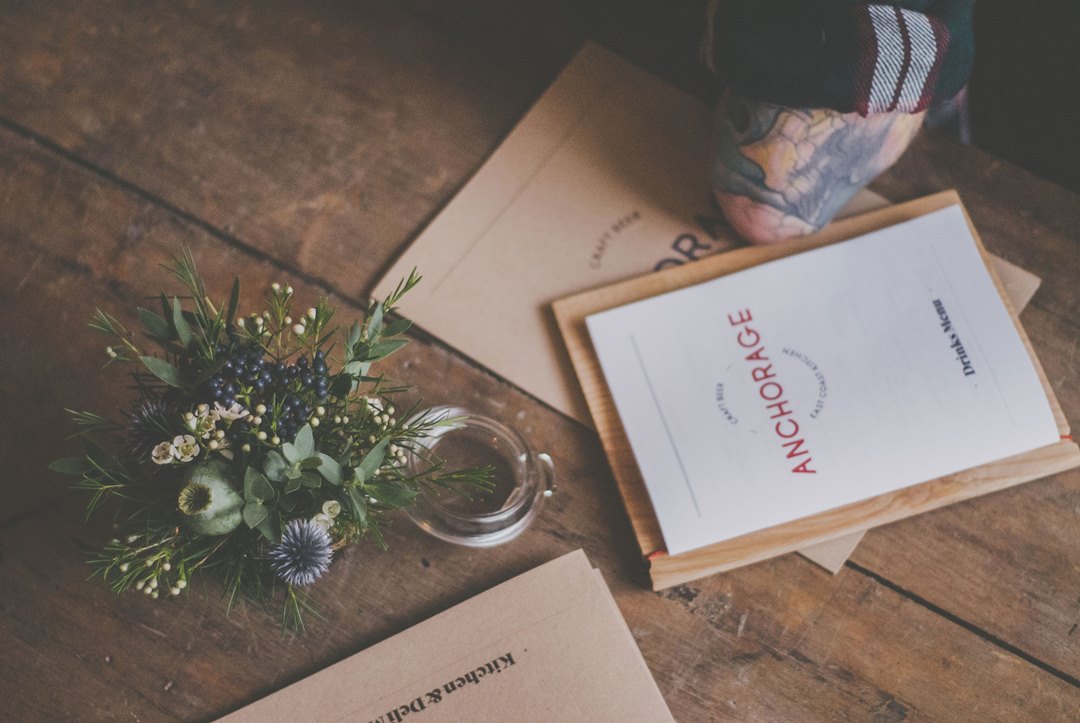 Anchorage Bar and East Coast Kitchen is a new bar and restaurant opening Sunday 24 August in Sheffield’s West One Plaza. Inspired by modern dishes from America’s east coast and with a strong presence of seafood, the menu at Anchorage will feature restaurant quality food in a contemporary bar setting unlike anything else in Sheffield.

Split over two floors is the Anchorage bar and deli (ground floor) and the East Coast Kitchen (upstairs).

For the more casual diner, the ground floor is the place to be for a taste of New York with sharing serves dominating, such as platters of home cured meats and pickles, deli-style sandwiches, subs and meats that include salt beef, pastrami, and bresaola. 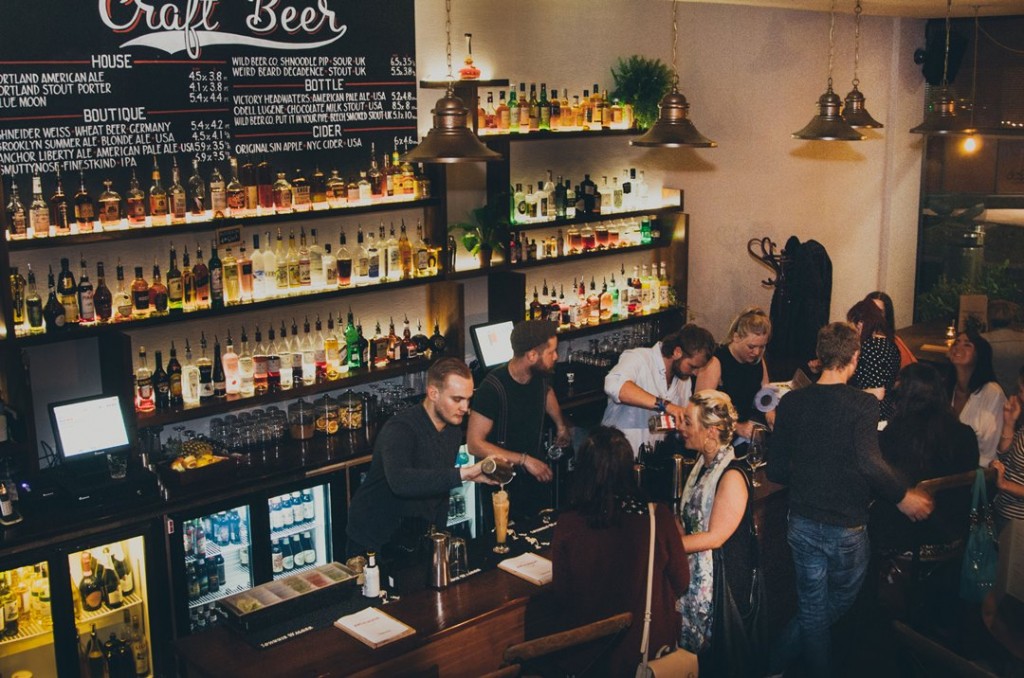 Upstairs boasts a 65 seat restaurant where diners can choose a lobster from the tank to be cooked on the grill and served with a heap of fries and garlic butter; clams, shrimps served by the half pint, pork and veal meat balls, knish, and variety of other east coast specials. Menu highlights also include the Tomahawk steak and the Reuben all-day sandwich.

Anchorage prides itself on its large selection of handpicked wines and popular drink serves, however it’ll specialise in modern craft beers and cocktails. For craft beers, the emphasis is strictly on quality ingredients and flavour; whilst cocktails will range from the simple classics, to the bespoke, with a lean towards bourbon to match food and beer.

Highlights will include the Dirty Martini – an Anchorage specialty served on a slate with blue cheese and cracker; Bloody Mary – another house specialty using an exclusive chipotle infused vodka and unique spice blend; and Popcorn Old Fashioned, made with homemade orange and honeycomb liqueur served with Bourbon caramel popcorn. 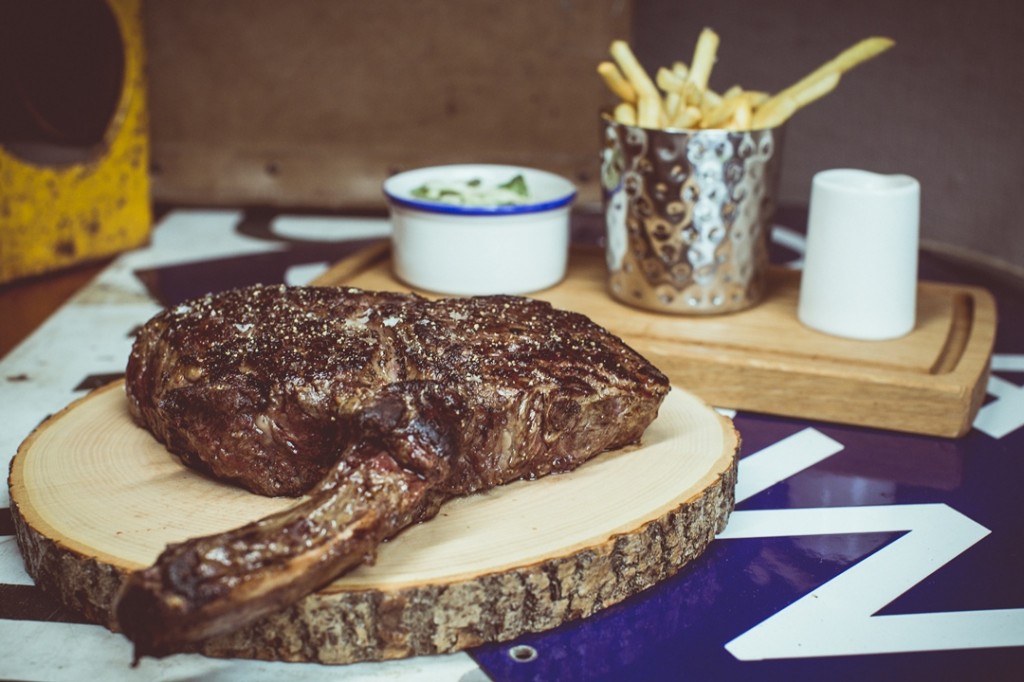 The venue interior is a hybrid of masculine contemporary and retro furnishings, with chesterfield booths, mid-century modern furniture, and reclaimed parquet flooring and polished concrete over the two levels. Anchorage oozes character thanks to the addition of unique English and American industrial touches such as original cotton mill boxes, and an American railway sign complete with an authentic bullet hole!

Brought to you by the Sheffield based independent, the Rootstock Trading Company, Anchorage joins a portfolio of food, drink and live music venues including The Harley now in its 10th year and home to the Twisted Burger Company, and The Wick at Both Ends now in its fifth year and staffed by an award winning bar team (Eat Sheffield Best Bar Team 2012).

Anchorage opens on Sunday 24 August at 11am, West One Plaza, Fitzwilliam Street, Sheffield. 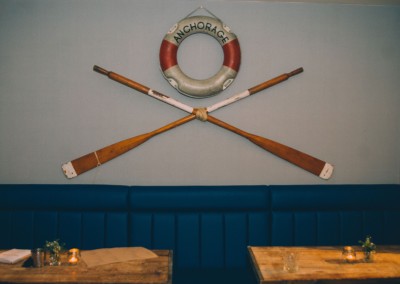 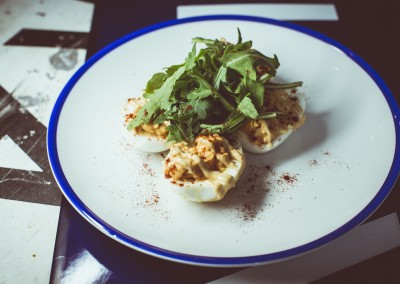 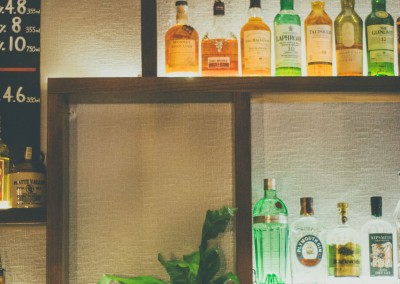 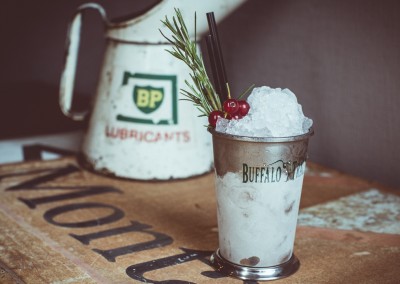 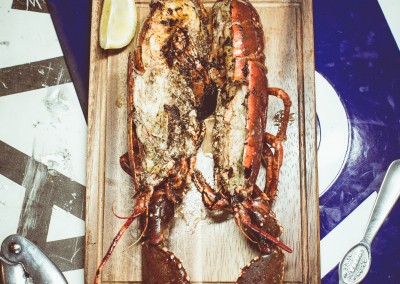 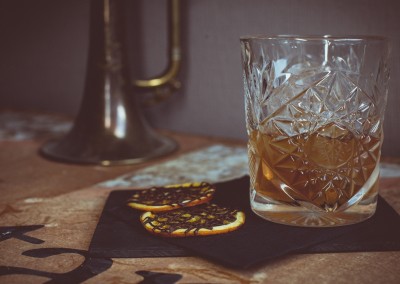 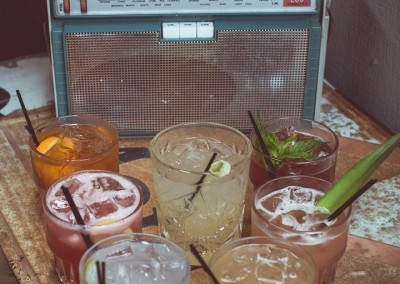 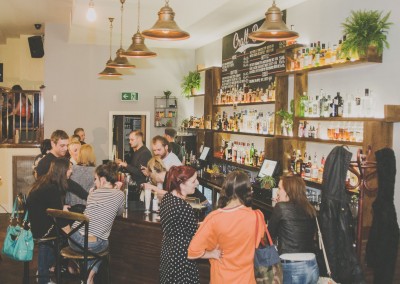 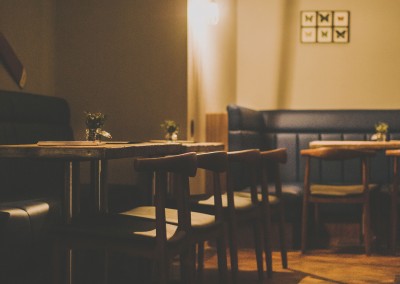 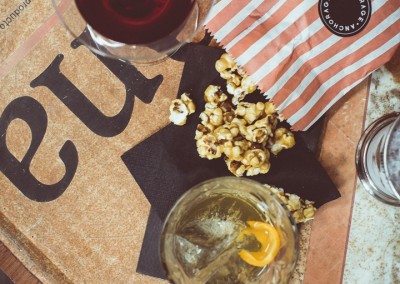 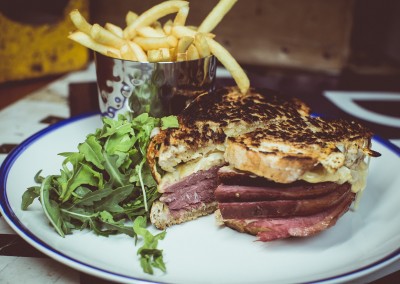 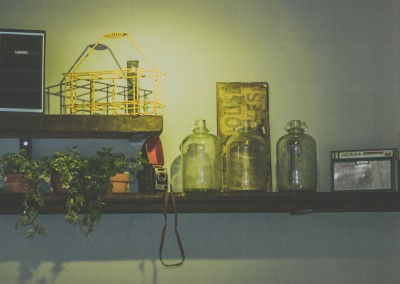 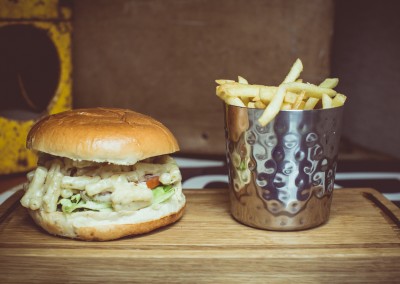 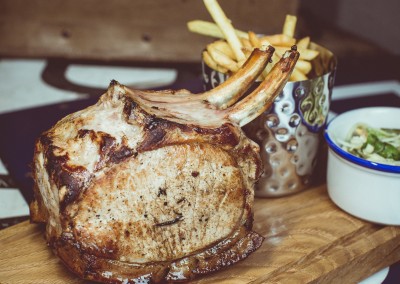 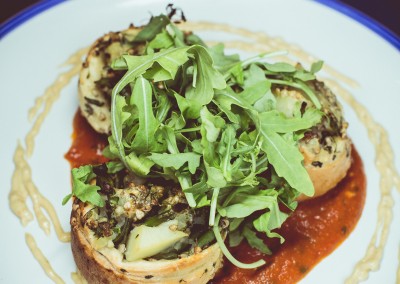 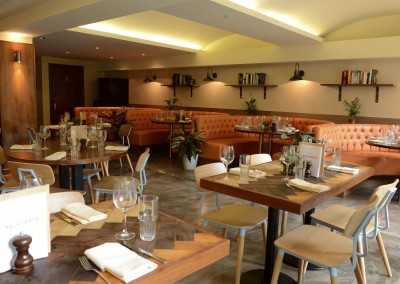 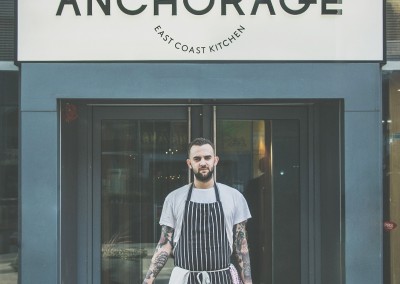 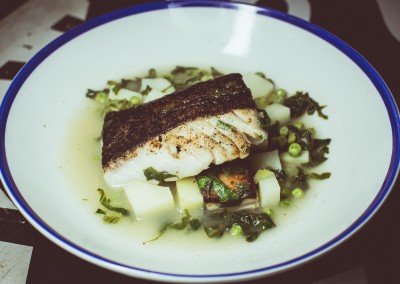 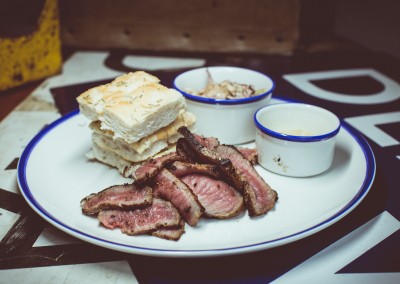