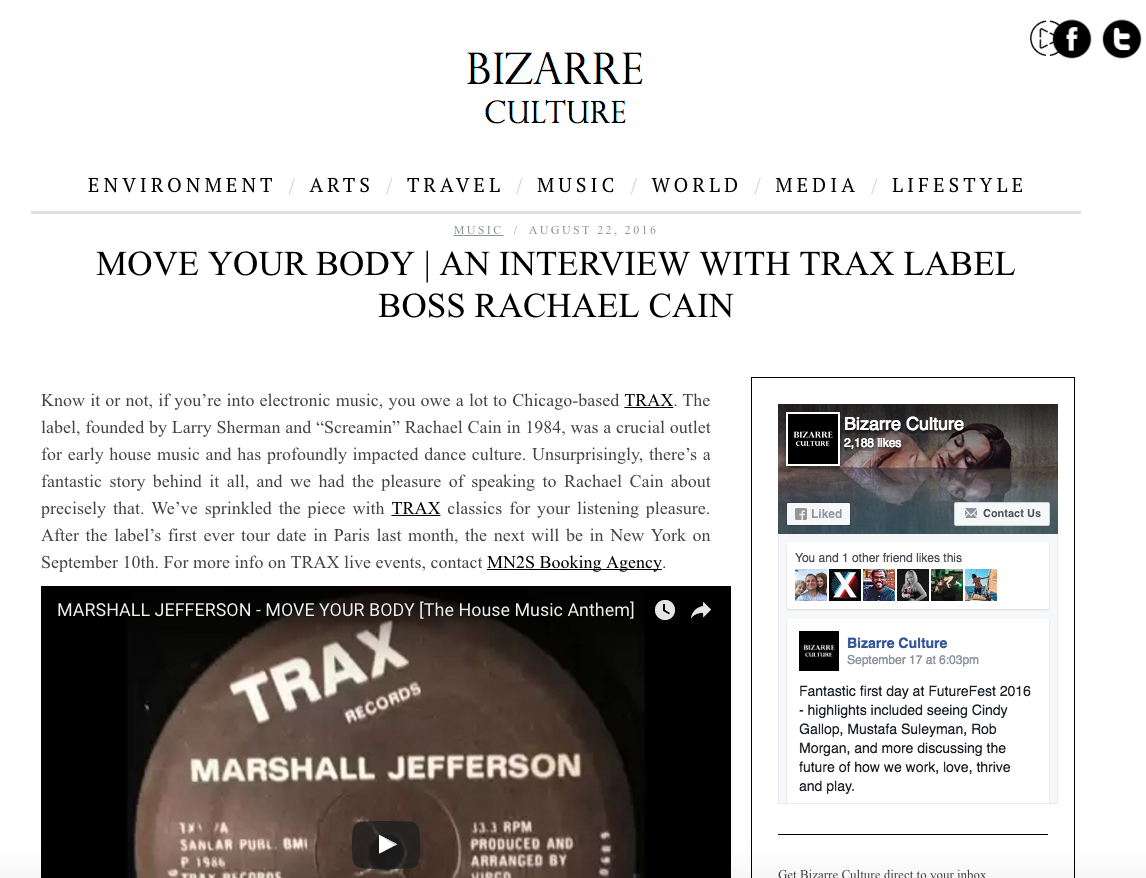 Rachael Cain a.k.a Screamin’ Rachael has been interviewed by leading music and arts outlet, Bizarre Culture, ahead of the the first ever TRAX Records event taking place at Nuits Fauves in Paris.

In a detailed and interesting interview, Rachael talks about some of the key moments that made TRAX Records one of the most influential record labels of all time. 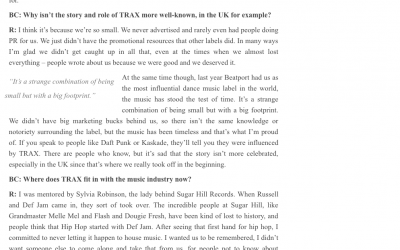 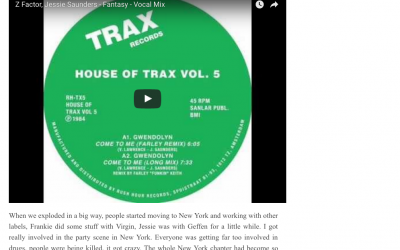 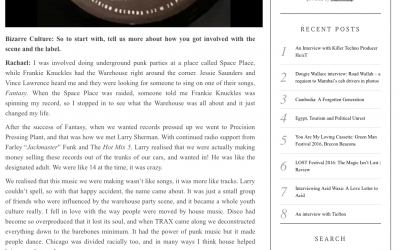 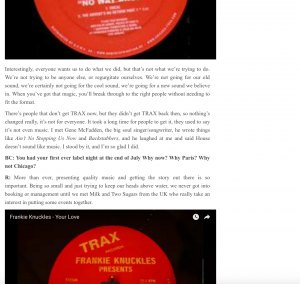 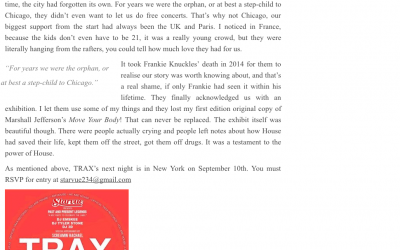 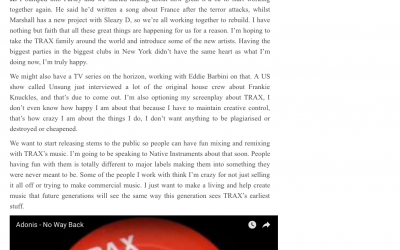 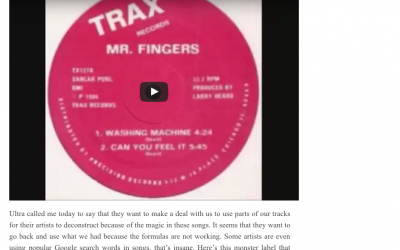 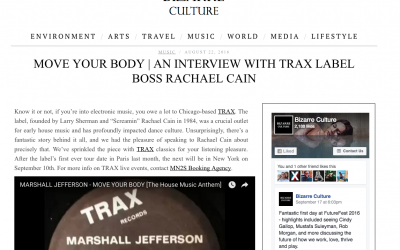