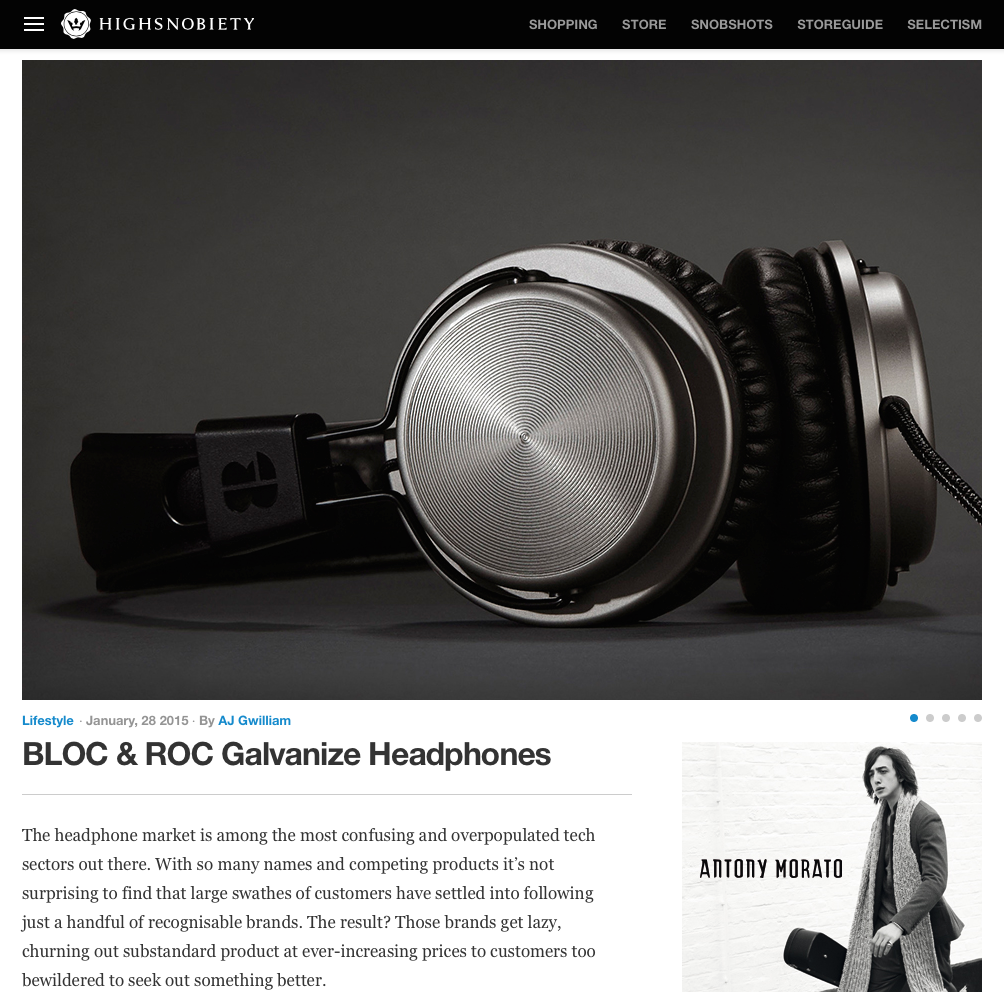 British headphones brand, Bloc & Roc have been featured on Highsnobiety, one of the world’s most influential lifestyle sites. The Berlin-based tastemakers highlighted Bloc & Roc’s ‘hand made in Britain’ concept and praised the build and sound quality, in a feature which was shared across many outlets. 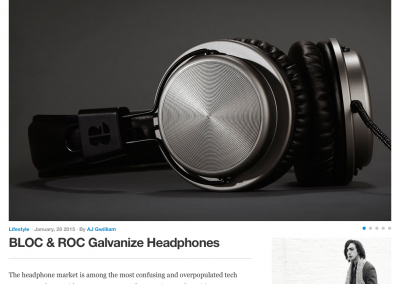