Compiled and mixed by David Phillips and PBR Streetgang

This album recreates the daytime vibe of Boutique Hostal Salinas, before moving on to the sounds of a misspent youth at Lo Cura Lounge (now at We Love Space and based on the original Bar Lo Cura). And of course, you could ask for no better party guests than, PBR Streetgang; the influential Leeds duo step up to deliver their distinct and unique mix of disco, deep groovy house and tracky beats.

We Love Space Ibiza resident and Boutique Hostal Salinas co-owner, David Phillips takes the reins on CD1 with carefully selected and tailored Balearic beats to guide you through the sound of lazy afternoons at Hostal Salinas’, Lo Cura Lounge. Westcoast rock, 80’s Italo-disco, and indefinable indie gems from present day, point to David’s 10 years of playing for We Love Space, and his current role there, running Lo Cura Lounge.

On CD2 David Phillips presents the sound of Lo Cura Lounge by night; a deeper groove designed to get you on your feet. This mix is a collection of tracks honouring the nights spent dancing to the DJ greats who have passed through Lo Cura, and left an indelible mark on the dancefloor.

The almighty PBR Streetgang take over for CD3. Talented duo, Bonar Bradberry and Tom Thorpe, have released on critically acclaimed labels such as 2020 Vision, Future Boogie, Hot Creations, and Southern Fried Records. They count the likes of such luminaries as Crazy P, Greg Wilson, Clive Henry and Derrick Carter as fans, and this seamless mix of summer grooves explains why. This is the sound of two guys at the top of their game, playing with the soul, the funk and the know-how they are famed for. Don’t miss this one!

The Boutique Hostal Salinas is situated directly behind Ibiza’s hippest beach, Salinas, and boasts its own renowned restaurant, Marisquería Salinas, and stylish, outdoor area known as, Lo Cura Lounge. It has quickly earned a reputation as one of the coolest, most clued-up establishments on the Island, with the attitude, “We’ll tell you the best places to go and if we’re going, you’re coming with us…” 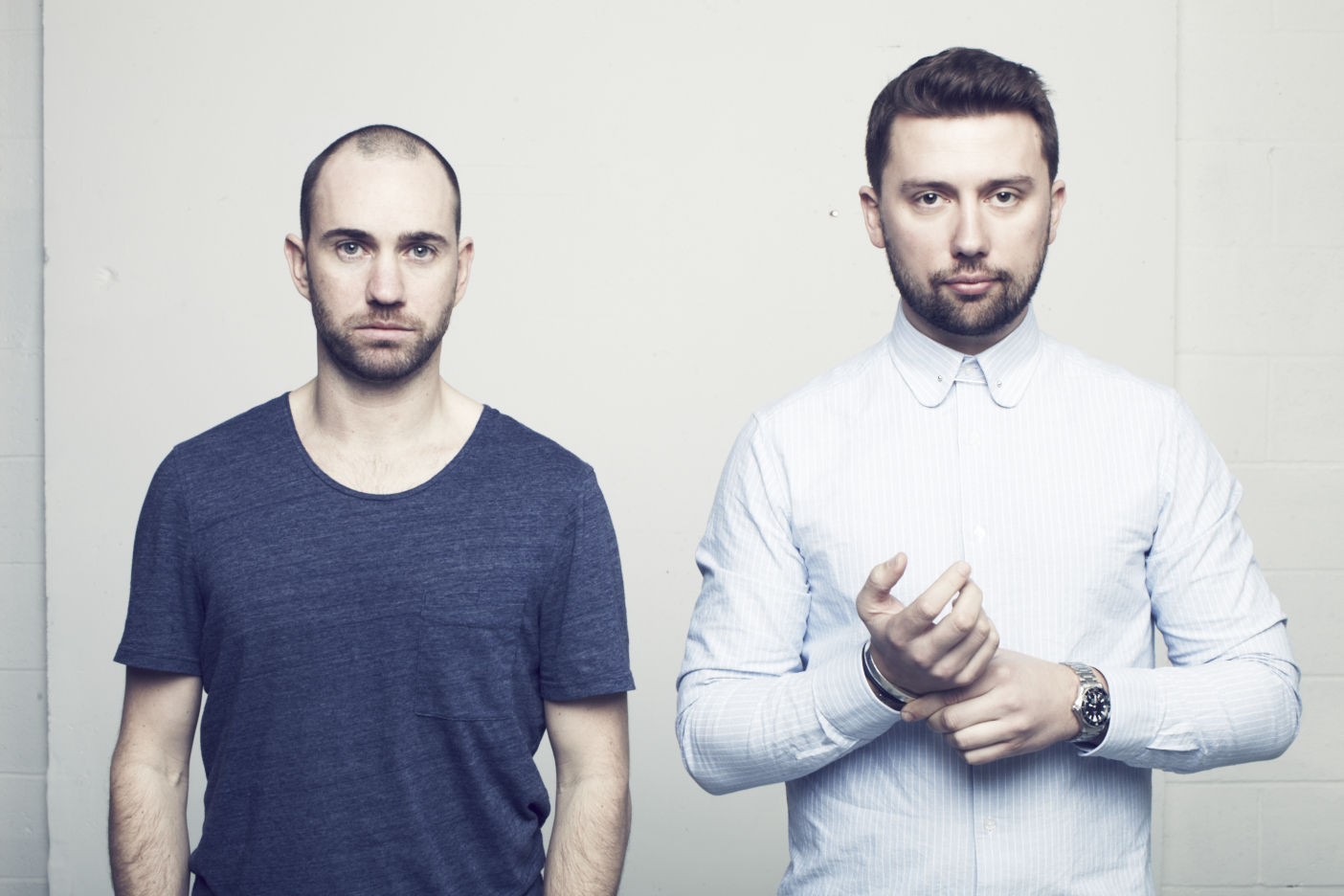 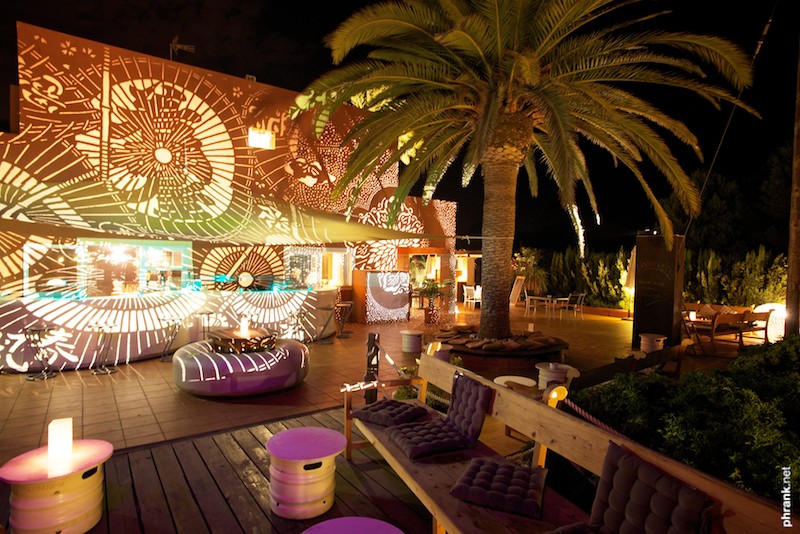 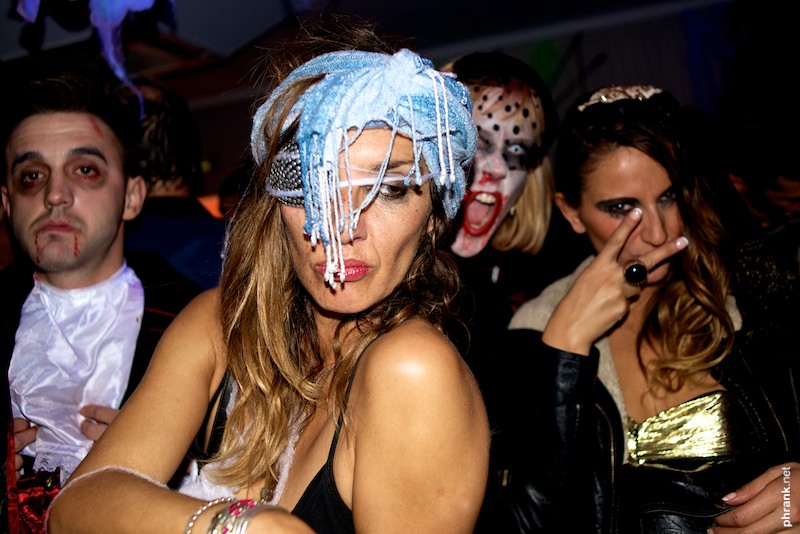 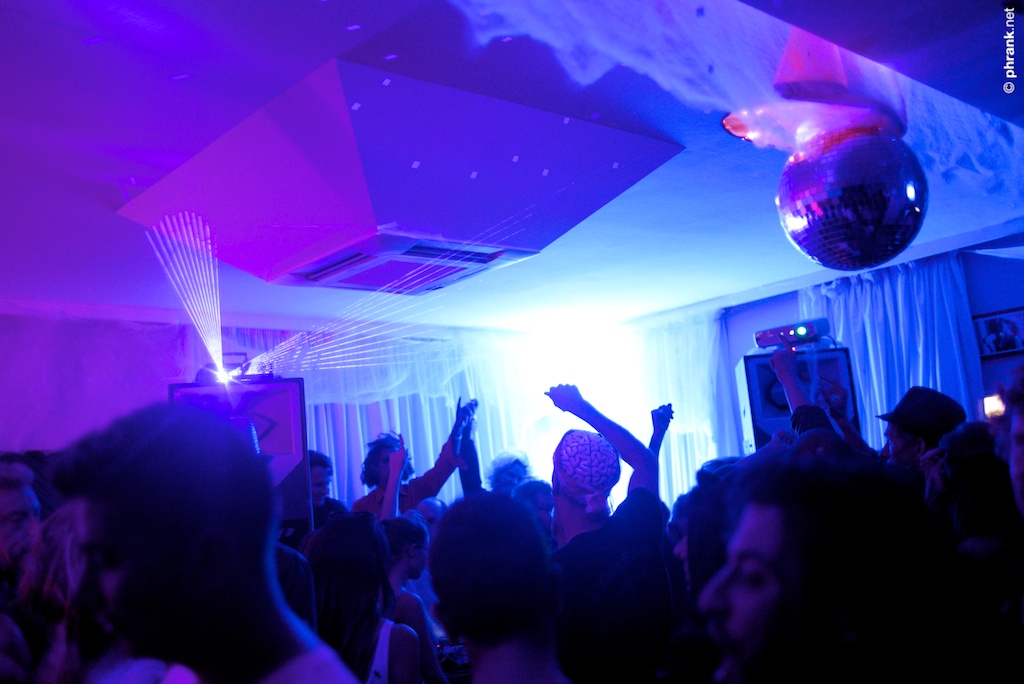