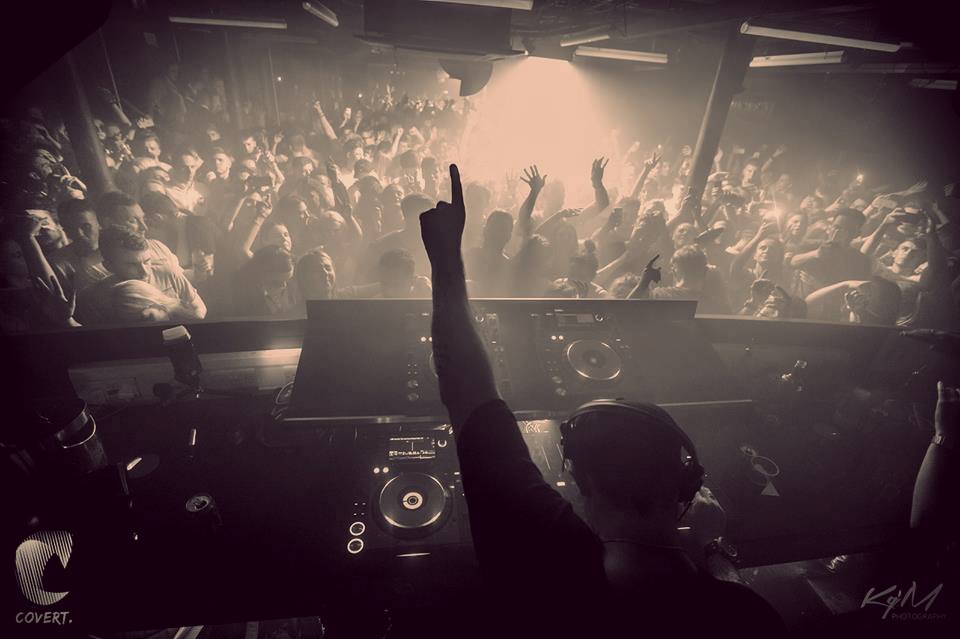 After a 17 month break from Sankeys Manchester, the city’s favourite house and techno party, Covert, will return to the iconic venue on Saturday 26 November with a killer lineup. Covert is pleased to bring Sankeys’ club favourite, Secondcity, purveyor of the finest electronic music, Raffa FL, and long-time resident DJs, Just Jorge and Brian Murphy. This event is guaranteed to go off with a bang, so don’t miss out and grab a ticket now, from £10 via http://bit.ly/CovertSankeys

Since its inception in 2013, Covert, has become Manchester’s underground hangout of choice for the discerning clubber, whether at its former monthly residency home at Sankeys, or popping up under the railway tracks at Gorilla Club. Founder Jorge Meehan (aka Just Jorge) has consistently delivered credible lineups to the dancefloor including Low Steppa, Finnebassen, Claude VonStroke, Yousef and Shiba San to name a few, and not just to Manchester, but further afield to Andorra and Ibiza too. The anticipation of Covert’s return to Sankeys has been a long-awaited one, but Covert is pleased to announce that the wait is almost over… 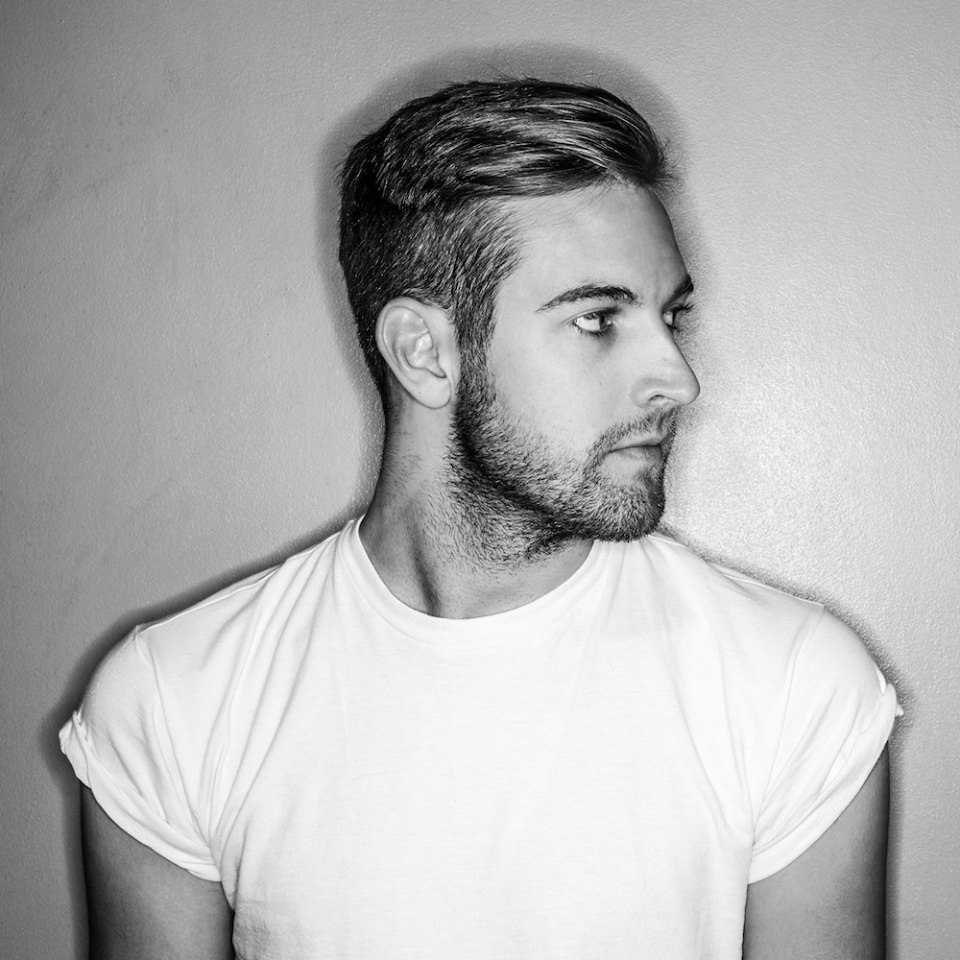 Headlining the event is UK-born / Chicago-raised, Secondcity. His impressive productions have seen him   garner regular support from his credible DJ peers, including MK, Kenny Dope and Skream, as well as entering mainstream consciousness, thanks to his UK #1 hit ‘I Want You More’. Dancing the line between commercial success and artistic integrity is something Secondcity has perfected, with labels such as Claude Von Stroke’s ‘DirtyBird’ and Huxley’s ‘Saint’s And Sonnets’, snapping up his work. With a recent North American tour under his belt, Secondcity is ready to touch down and bring the party to Manchester.

Joining at Covert is Raffa FL, a man responsible for one of the biggest tracks this summer, ‘How We Do’. The Verona-born, tech house artist is riding his own wave of success, with releases on Avotre, Lost Records, Roush, and Definition:Music, with support from the well-respected, including Maya Jane Coles, Eats Everything, Marco Carola, and Matthias Tanzmann – this is a DJ not to be missed. 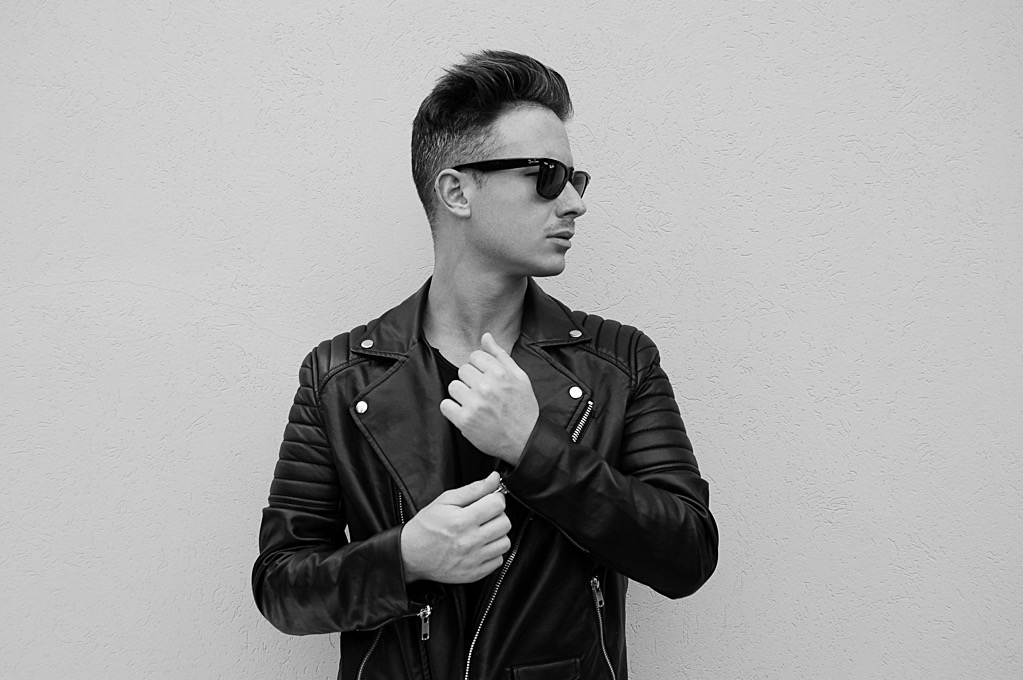 Completing the Covert lineup is Just Jorge, who in usual style will dig through his crates to bring out the best in techno and tech house, an approach that guarantees quality DJ mixes for Covert and his other residencies across the country at Pier Jam and Bass Jam.

Fellow resident at Covert and also the Pier Jam and Bass Jam parties, Brian Murphy, also stars. A main staple on Manchester’s underground, Brian’s skills behind the decks have not only won over crowds at the Victoria Warehouse and Albert Hall, but on the Unity FM airwaves too, where he’s interviewed the likes of Pete Tong, Gorgon City, Erick Morillo and Dusky. Expect his DJ mixes to be armed with individuality and energy.

Covert is thrilled to return to its spiritual home at Sankeys and to return to what it does best – supplying the city’s rave hungry crowd with an unrivalled party and the best in electronic music. 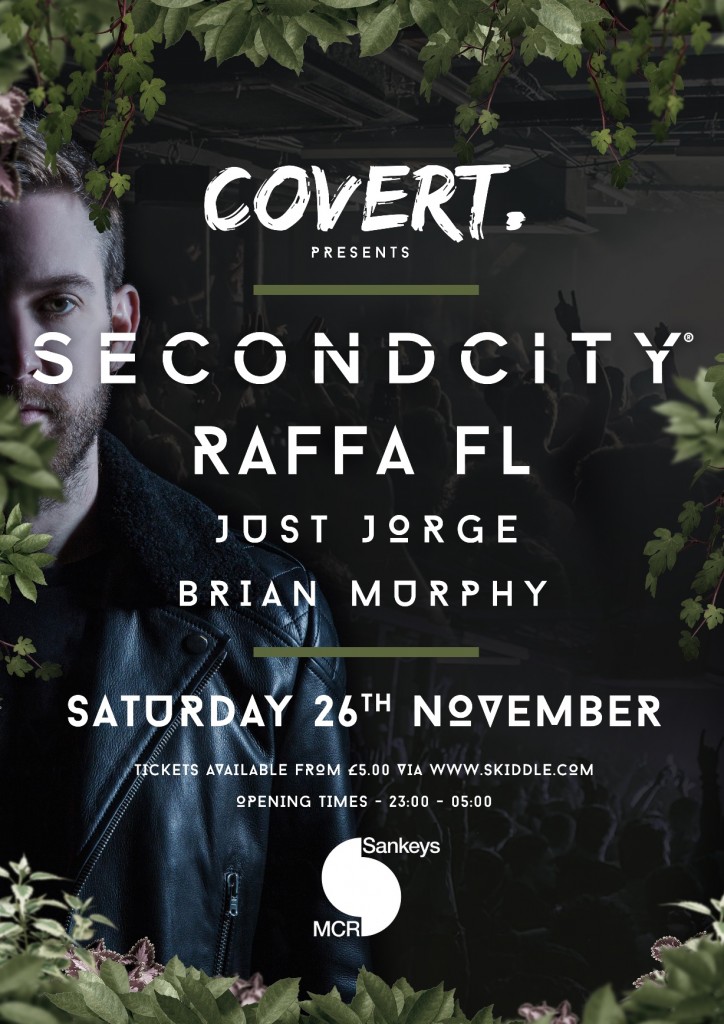 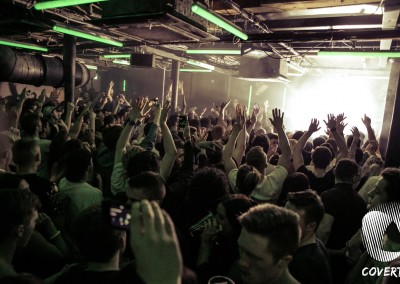 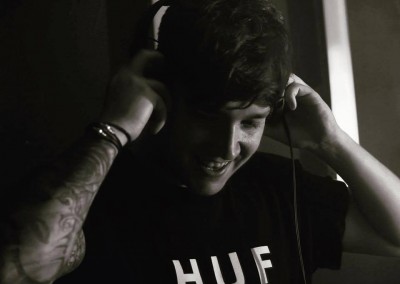 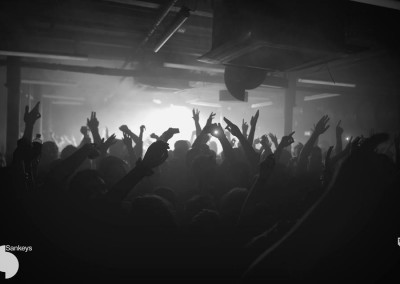 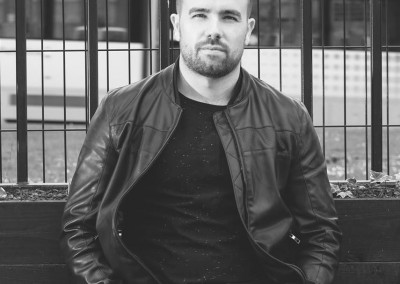