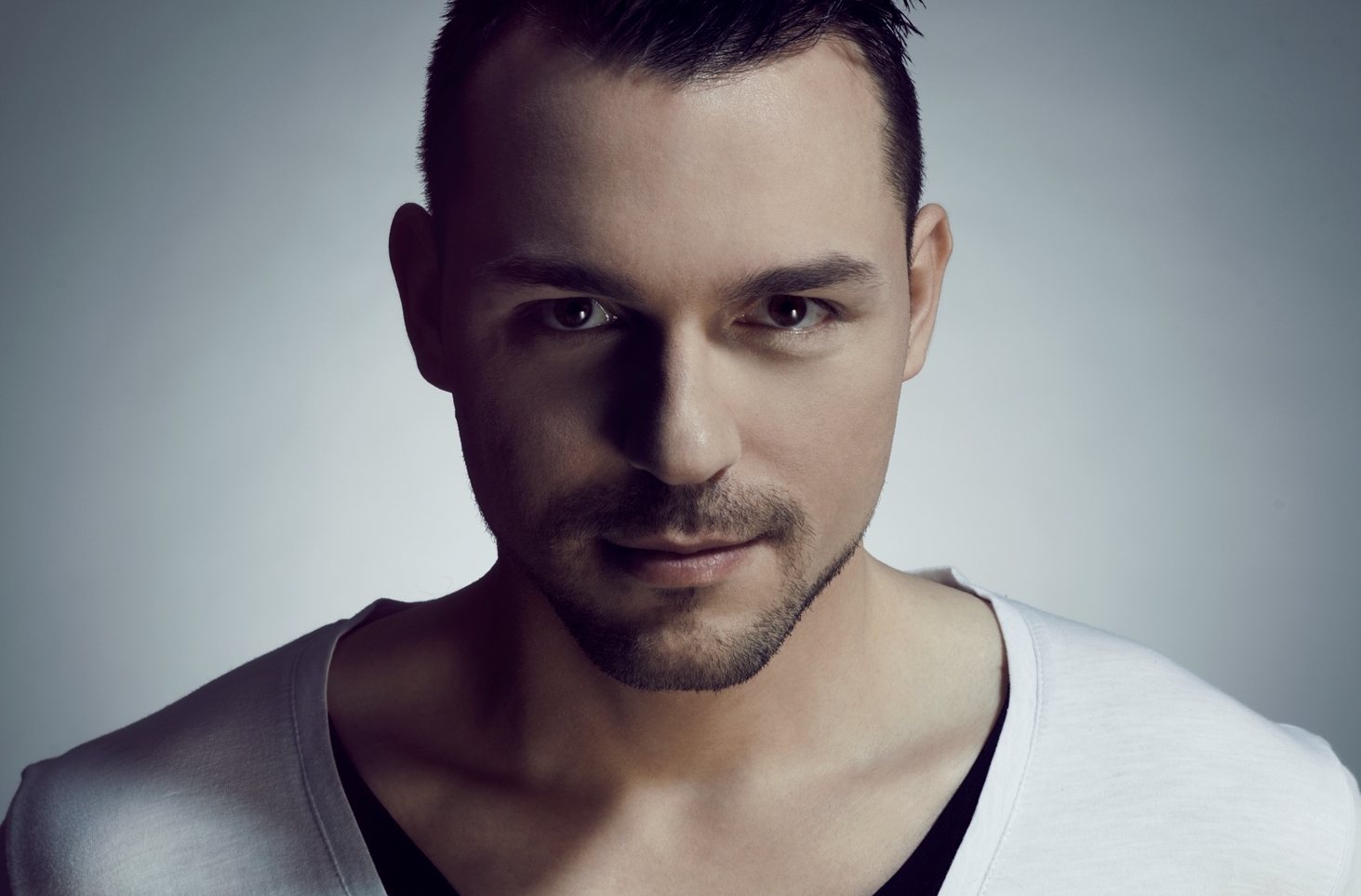 Dennis Sheperd is a Berlin based DJ / Producer who is no stranger to success. His debut album A Tribute To Life, was received with critical acclaim and his productions including the epic Fallen Angel have found their way into the sets of heavyweights such as Tiësto and Markus Schulz. He’s toured the world, playing under the ASOT banner and shared stages with Paul Van Dyk, Ferry Corsten and many more.

His remix skills have been sought after by the likes of Armin van Buuren, Gareth Emery and Above & Beyond, and his productions signed to Black Hole and High Contrast Recordings. 2014 was one hell of a ride for Dennis with the launch of his new record label A Tribute To Life and radio show of the name time, of which Sliding Doors was thrilled to be able to launch. This German tastemaker has firmly secured his name within the upper echelons of top dance producers. 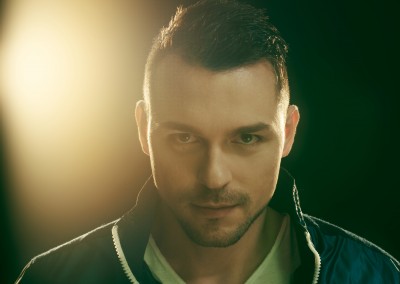 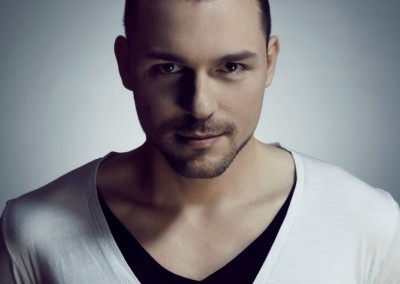 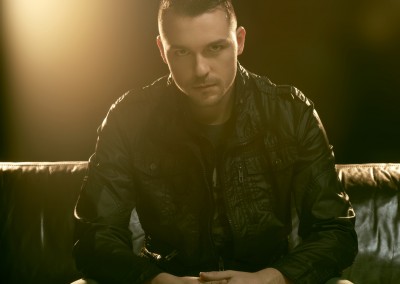 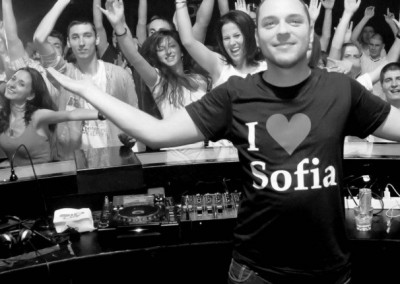