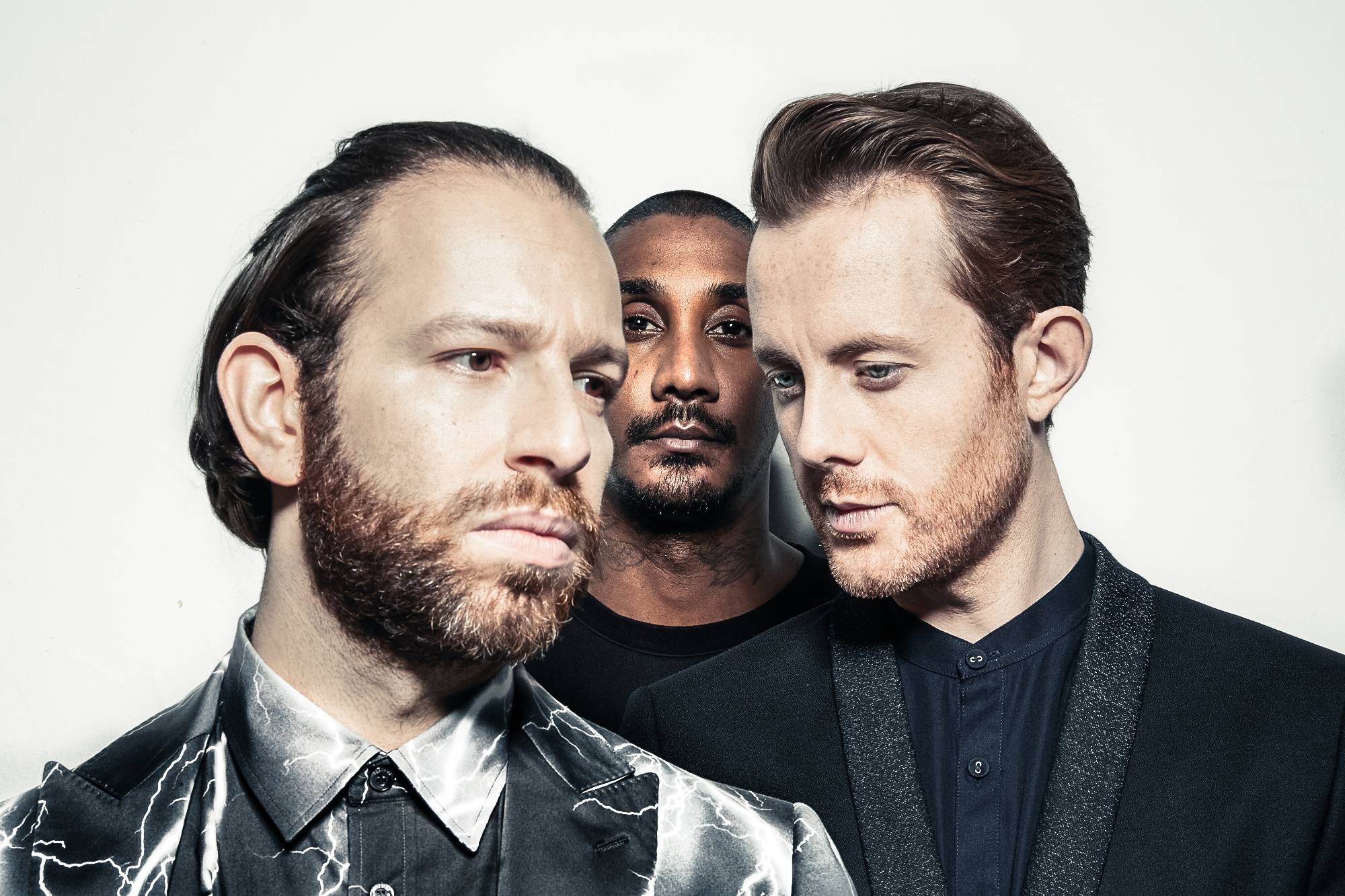 The Drum & Bass Awards will return for its 11th edition on Saturday 4 March 2017 at the 7,000 capacity Donington Exhibition Centre in Derby, making this its biggest event yet. It also brings its biggest lineup to date, with huge sets in store from the likes of Chase & Status, Sigma, Sub Focus, Camo & Krooked, SASASAS, Friction, High Contrast, Hype, Roni Size and many more, alongside an awards ceremony celebrating the best talent from the drum and bass scene. The public can now cast votes at www.drumandbassawards.co.uk in over 20 categories, ranging from the prestigious Best DJ gong to Best Festival. The evening will also see the Stevie Hyper D Memorial Award For Life Time Achievement given out by a panel of industry experts.  Tickets are now on sale for the event from £25+ bf via www.skiddle.com

The Drum & Bass Awards continues to be, year on year, one of the biggest events in the drum and bass music calendar. It showcases, acknowledges and supports talent from every aspect of the scene, spanning DJs, record labels, promoters, MCs, producers, and break-through talent.  The 2016 awards saw Andy C clean up in the Best DJ category and scoop Best Label for his RAM Records imprint; Sigma receive Best Album for ‘Life’, and rising star Voltage take home Best Breakthrough DJ and Best Breakthrough Producer. 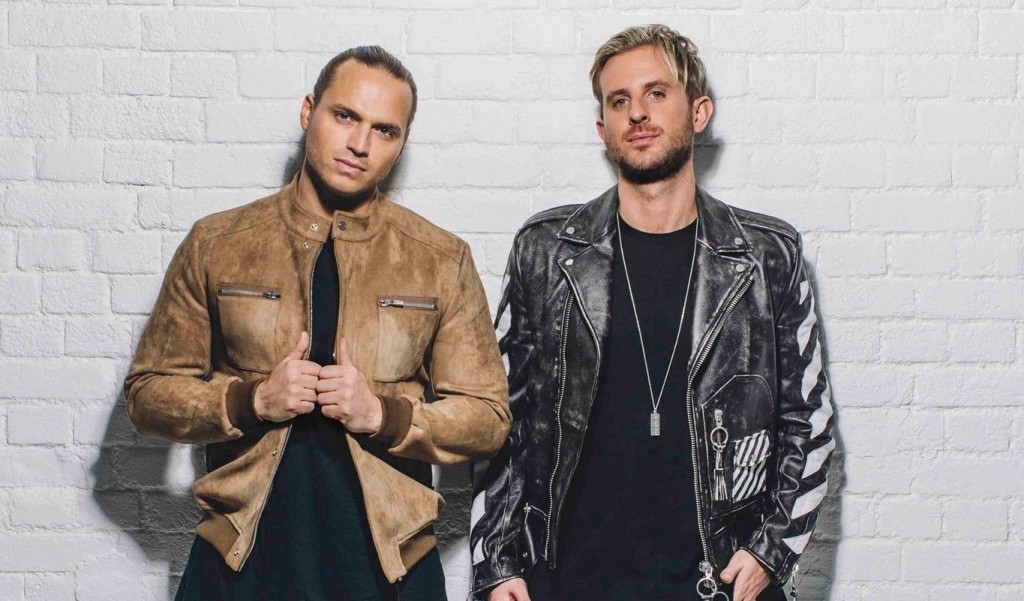 Double award winner, Voltage, returns to the Drum & Bass Awards for 2017, this time as host alongside the legendary Magika, who’ll bring his 20 year experience as one of the scene’s leading MCs to the stage at Donington Park.  Between them they’ll hand out a total of 27 awards for the best in class in categories including Best Performance, Best DnB Portal, Best Promoter, Best Jungle MC and Best International Talent. The full list of categories can be found at www.drumandbassawards.co.uk where the public vote is now open until Monday 30 January.

The awards ceremony is set to go off with a bang with the finest drum and bass and jungle around. The lineup features some of the biggest names in the scene, with a special headline DJ set from Chase & Status, a speaker shaking set from 2016 winners Sigma, the mighty Sub Focus, many drum & bass stalwarts including Hype, High Contrast, Roni Size and Total Recall; SASASAS who received the Best Live Act award in 2016, plus many, many more.

A drum & bass event wouldn’t be complete without its MCs. The 2017 event features the best lyrical, crowd-hype and jungle MCs including Dynamite, Skibadee, event host Magika, Shabba D, Eksman, Evil B and Spyda aka Black Tarantula. 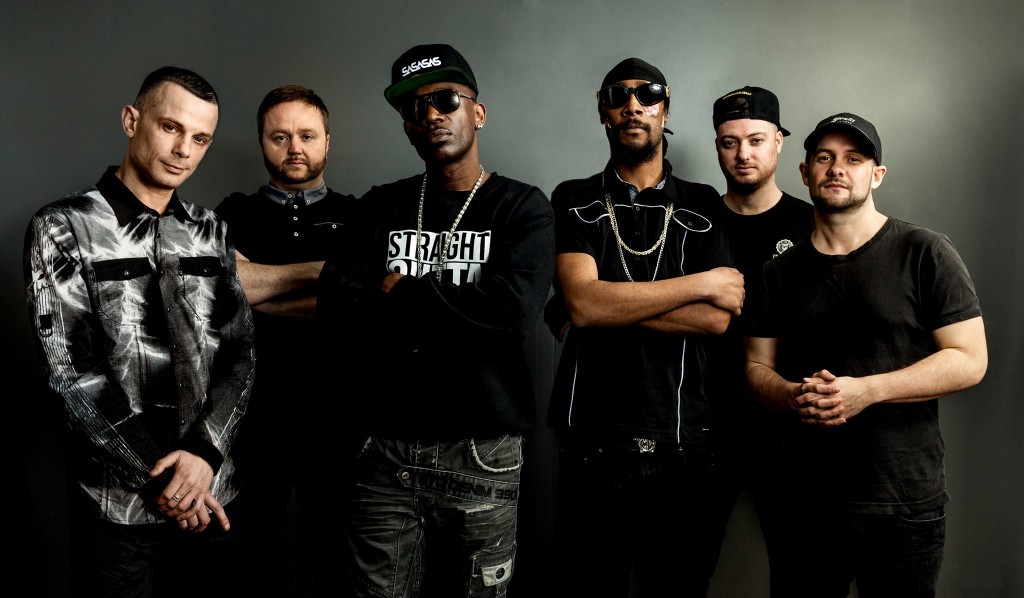 And if that’s not enough, the event boasts a state of the art sound system, mesmerizing lasers, high tech video mapping, pyrotechnics, and even more special effects with CO2 cannons.

First-release tickets are now on sale for £25 + bf, but be quick as only few remain at this price before second-release tickets increase to £28.50 + bf. For those after VIP privileges such access to the VIP area with private bar, toilets and queue jump entry, VIP tickets can be purchased for £40 + bf. To buy, visit http://bit.ly/DNBAwards2017-Tickets

Keep an eye on the Drum & Bass Awards on Twitter and Facebook for all the latest news and updates www.twitter.com/dnbawards and www.facebook.com/drumandbassawards 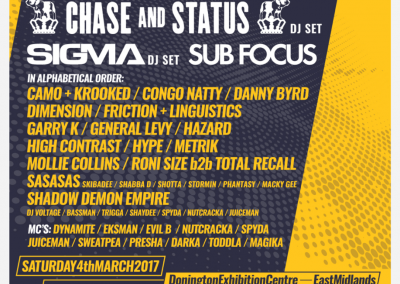 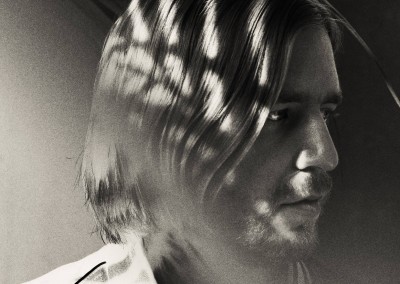 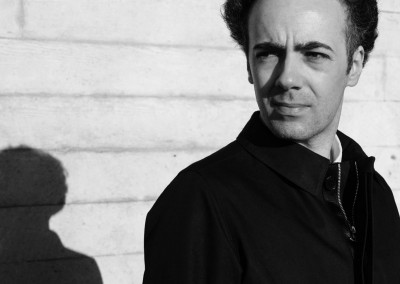