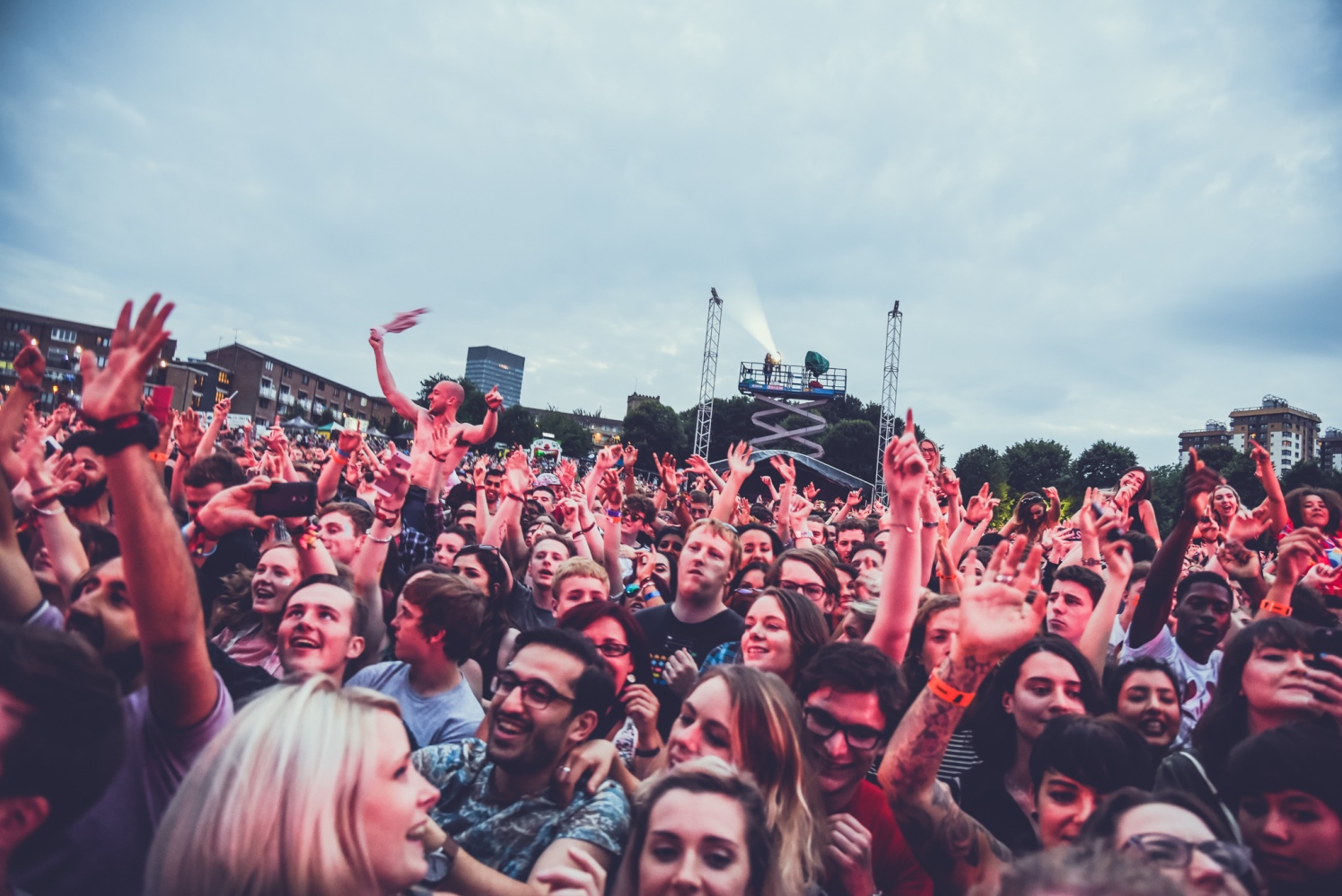 UK rap queen Lady Leshurr leads the final additions plus dancehall duo The Heatwave, who join the likes of The Libertines, Primal Scream, Metronomy, Toots & The Maytals, Kano, The Coral, The Pharcyde and All Saints.

Organisers of the biggest event in Sheffield’s musical calendar – the annual inner-city music festival Tramlines – have unveiled the full lineup for its 2017 event. The festival will take place from Friday 21st to Sunday 23rd July, with UK rap queen Lady Leshurr and dancehall duo The Heatwave among the final additions as well as breaking artists Ms Banks and Our Girl. The newly added acts join the already-announced likes of The Libertines, All Saints, Primal Scream, Metronomy, Kano, The Coral and Toots & The Maytals for Tramlines’ biggest lineup to date. From just £42 plus booking fee for a weekend ticket, Tramlines remains one of the best value festivals around.

Tramlines is always a highlight in the UK festival calendar and this year is set to be no different, with a new-look festival site exclusively spanning three outdoor arenas and brand-new areas dedicated to emerging talent.

Since it began in 2009, Tramlines has set itself apart with its inner-city location, cutting-edge lineup and unbeatable ticket price. Previous acts to have graced the Tramlines stages include Public Enemy, Basement Jaxx, The Charlatans, Sister Sledge, The Cribs, Katy B, George Clinton Parliament Funkadelic, alt-J, the xx, Dizzee Rascal, Martha Reeves, Roots Manuva, Slaves, Sugarhill Gang, Buzzcocks and The Selecter. 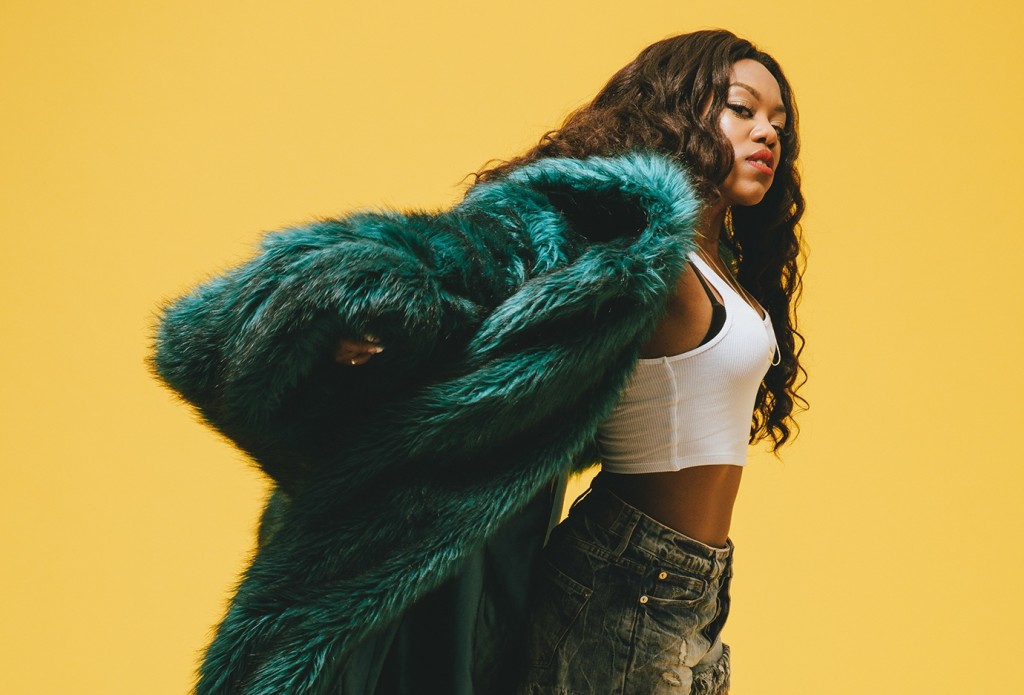 Charming, funny and at the top of her game, Lady Leshurr brings her unmissable, high-energy live show to Sunday’s Main Stage for what promises to be a highlight of 2017’s festival. With her Queen’s Speech series currently at fifty million views on YouTube and counting, the rap talent has sold out shows from New York to Brixton, and attracted the attention of international hip-hop heavyweights like Timbaland, Erykah Badu, and Busta Rhymes.

Dancehall duo The Heatwave are well known for filling dancefloors across the globe, meaning that their appearance in Tramlines’ brand-new Into The Trees area at the Ponderosa Park main stage site on Saturday is sure to help get the party atmosphere in full swing. Local DJ talent from genre-hopping disco obsessive Leroy, hip-hop promoters Thirsty Ear and the crew behind Sheffield’s bass music radio station UK Mondo all join the Into The Trees lineup, with The Heatwave and the already announced Don Letts and The Reflex. 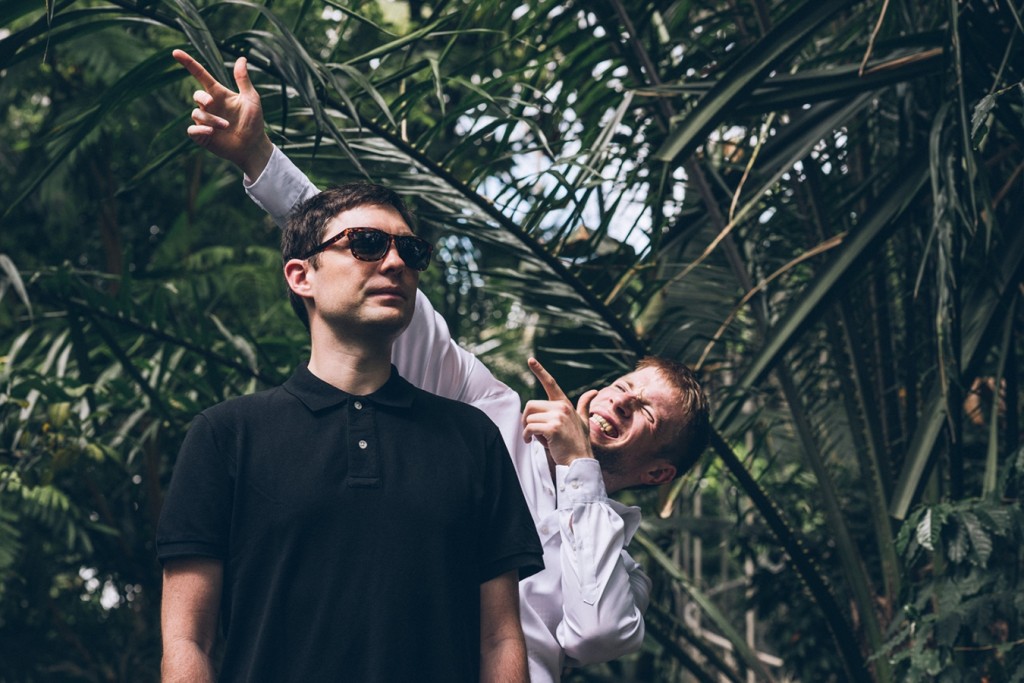 More emerging talent comes from the new PRS Momentum tent, which will take pride of place alongside the newly-reinstated stage in Devonshire Green. Rapper Ms Banks and The Big Moon side-project Our Girl join the bill, which already features hotly-tipped emerging artists like Bossy Love, Flamingods, Mista Silva and Jerry Williams. Local talent is well represented on the new stage too, with Sheffield’s jazz-inspired surf-pop band Katie Pham & The Moonbathers also new to the bill

“We couldn’t be happier with our 2017 lineup. It’s important to us to show off a wide range of musical talent, and we’re delighted to have some of South Yorkshire’s most exciting emerging acts joining the new artists and household names on this year’s bill.”

Earlybird, first release and second release tickets for Tramlines Festival 2017 sold out in record time, but third release weekend tickets are now on sale for just £42 plus booking fee, while stocks last. Tickets can be purchased from www.tramlines.org.uk 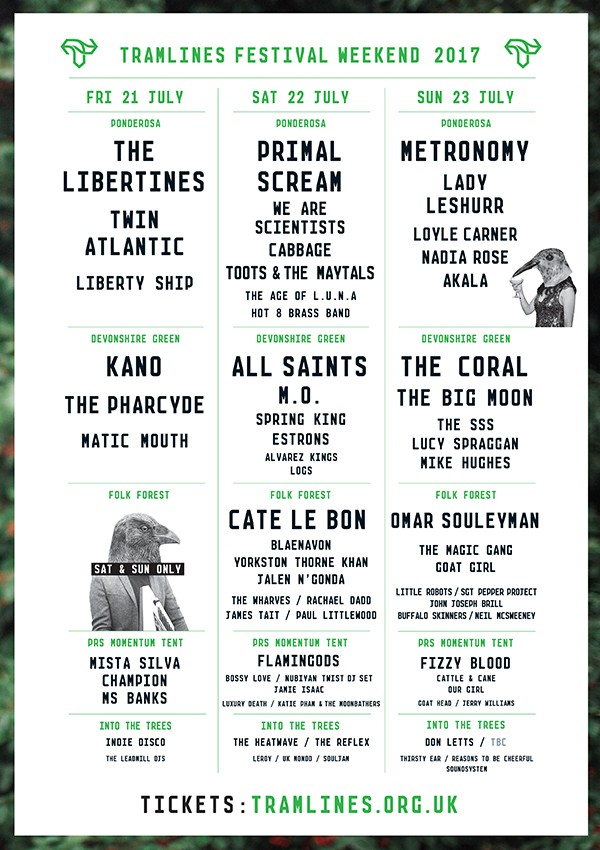 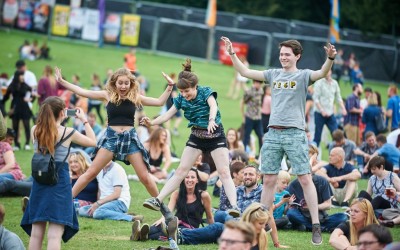 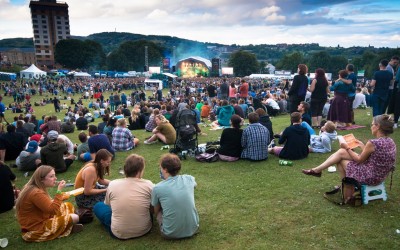 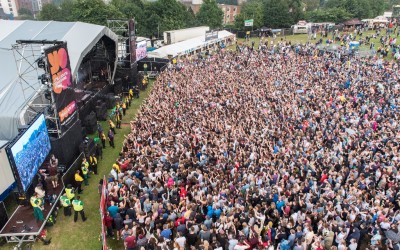 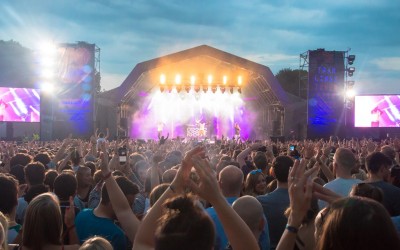