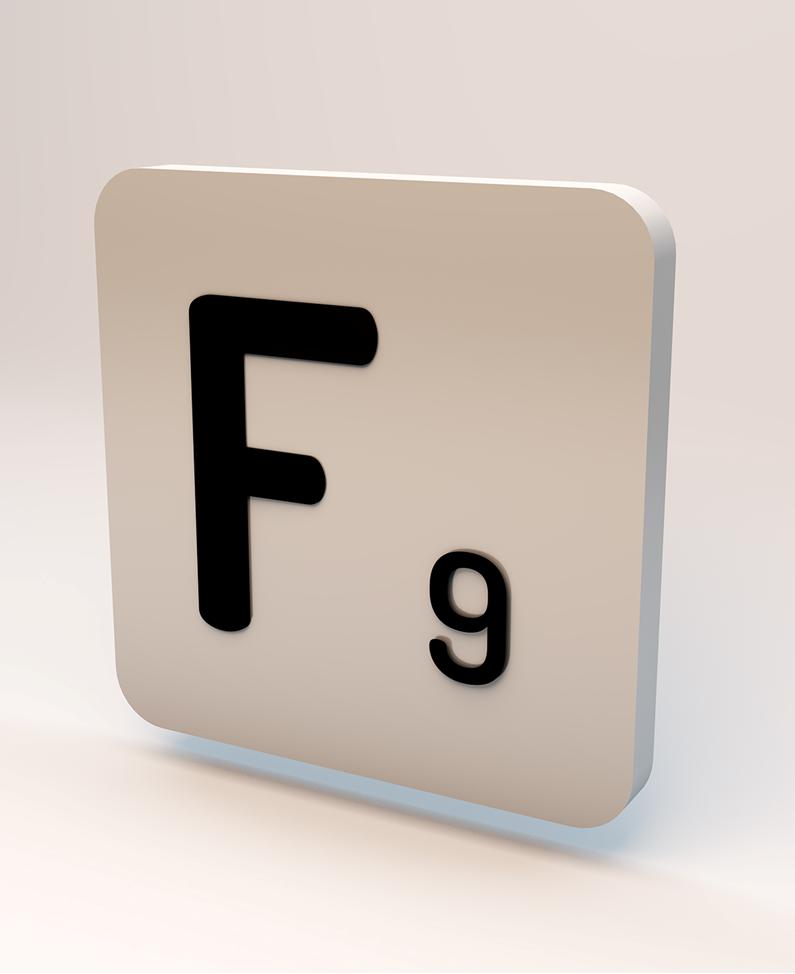 Freemasons remain one of the UK’s most successful dance music acts, scoring 6 UK top 20 hits, as well as numerous international chart successes. They are widely recognised as one of the best remix teams in the business, earning a Grammy nomination for their remix of Beyonce, as well as remixing the likes of Kelly Rowland, Shakira, Faith Evans, Kylie, Jamiroquai, George Michael, London Grammar, John Newsman and many more.

Over the next few years it would be no exaggeration to say Freemasons were one of the hottest dance acts in the world. As well as their own hits such as ‘Rain Down Love’ and ‘Uninvited’ that were coming thick and fast, their remixes of tracks from Beyonce’s ‘B-Day’ album including ‘Déjà Vu’, ‘Beautiful Liar’, ‘Ring The Alarm’ and ‘Greenlight’ became legendary with their versions used as the lead radio edits across Europe, along with other mixes such as Kelly Rowland’s ‘Work’, Kylie’s ‘The One’ and Whitney Houston’s ‘Million Dollar Bill’. 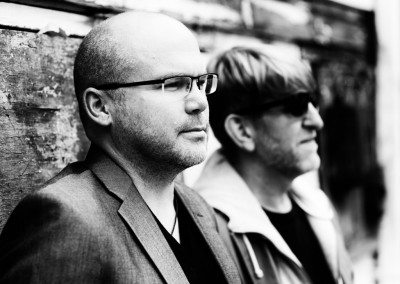 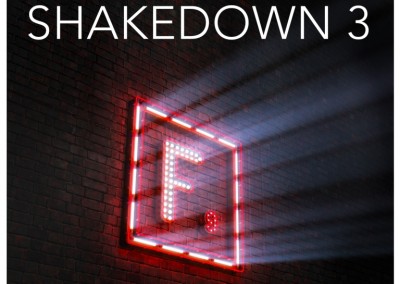