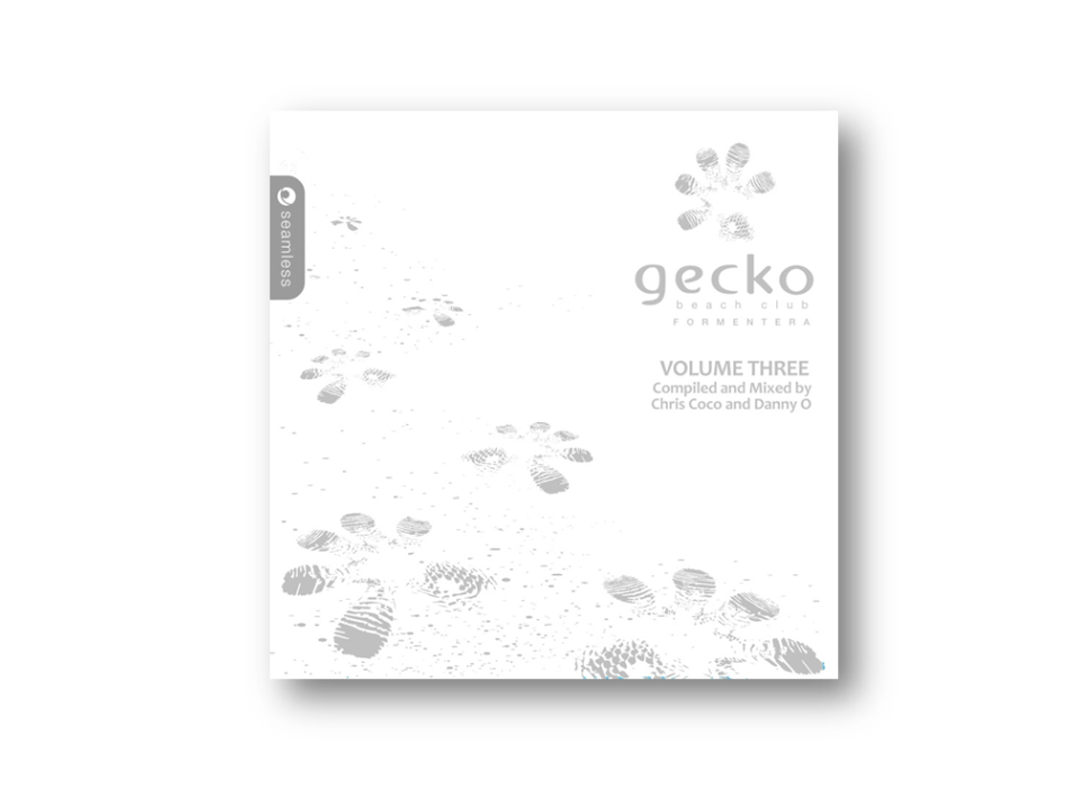 Compiled and mixed by Chris Coco and Danny O

Gecko Beach Club Formentera: Volume Three is the third release in the ultra-chic Gecko Beach Club series, comprising of two discs of beautiful music, mixed and compiled by Ibiza veteran Chris Coco, and Bora Bora resident, Danny O. Set to land on Seamless Recordings on 23 June, the album perfectly captures the unique vibe and ambience of the stylish Gecko Beach Club, cementing itself as not only a first class retreat from the hedonism of Ibiza, but as a highly credible purveyor of quality downtempo house music compilations.

Situated on the spectacular Migjorn Beach on the stunning island of Formentera, the Gecko Beach Club is an exclusive getaway, set amongst tropical gardens and sand dunes with only a stretch of clear blue Mediterranean water separating it from Ibiza. With an A-List clientele, including the likes of Kate Moss, Gecko is one of Europe’s most sought after beach clubs and the chill out destination of choice. The new compilation encapsulates the club’s intimate, laid back atmosphere that sets the tone by day and by night.

Known for his laid back production and eclectic beach sets, former Radio 1 DJ and founder of Melodica Recordings, Chris Coco, takes control of Disc One, setting the scene for a relaxing day on one of Gecko’s impressive beaches. Starting off with Carlos Cervilla’s aptly named Essence Of Formentera, the mix goes on a journey of downbeat gems, featuring Coyote’s Swimming, and Foggy from French artists 9 In Common, before rounding off nicely with fellow Ibiza resident, Steen Thottrup’s Missing You (A Tribute To Sunset).

Disc Two sees Danny O stepping up to deliver a blend of soulful, deep and techy house with 18 tracks crammed into his mix. The Proof Recordings owner who is known for his residency at Ibiza’s legendary Bora Bora, and regular appearances at Cafe Mambo, maxes out nearly 80 minutes of his own productions together with tracks from Miguel Migs, Belladona, Pete Da Feet, whilst finishing with Kiko Navarro’s Sonando Contigo in one accomplished Gecko mix.

With the compilation reflecting Gecko’s status as one of the best yoga retreats in the Balearics by day, and its morph into a slightly more up tempo trendy bar by night, the mellow and chilled out sounds of Gecko Beach Club Formentera: Volume Three will have you booking your flights before the album’s even finished! 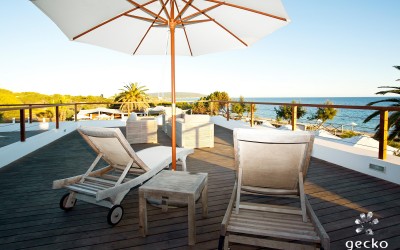 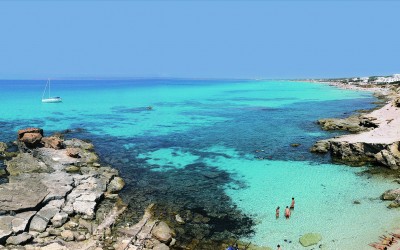 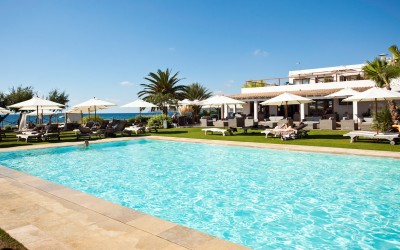 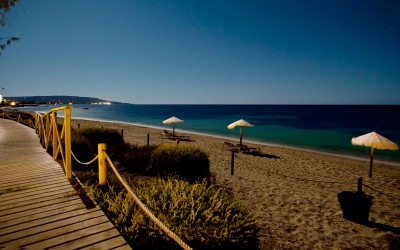 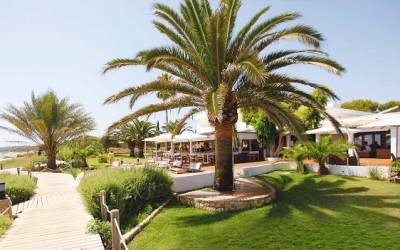 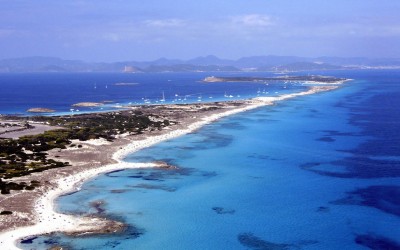 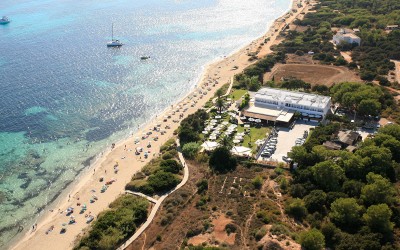 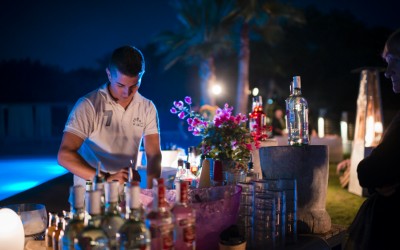