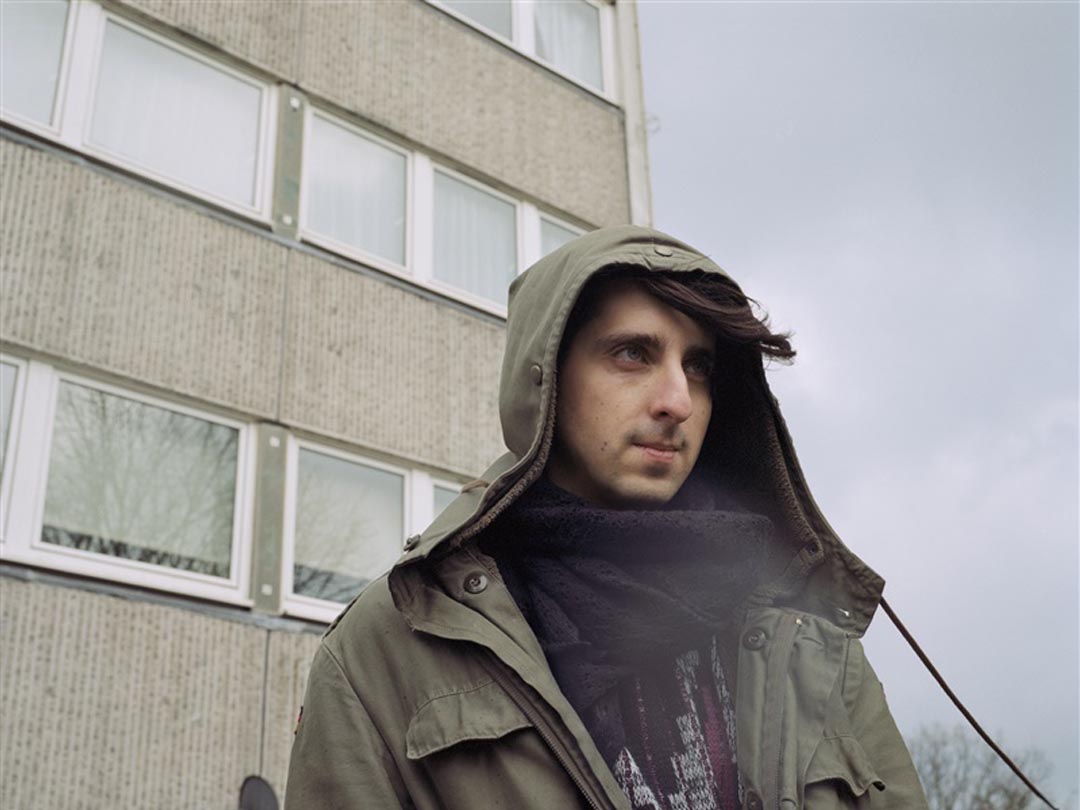 The lineup for Tramlines Festival has just got even bigger thanks to an injection of electronic and alternative artists to the 2015 bill.  New acts to perform in Sheffield from 24-26 July include Ninja Tune’s Romare, 6 Music’s Gilles Peterson, the young talent of Evian Christ, the legendary A Guy Called Gerald, a DJ set from Basement Jaxx and many more.

Now in its seventh year with The Charlatans, Basement Jaxx and Wu Tang Clan already in place to headline, Tramlines is one of the UK’s most musically eclectic festivals. Held across multiple outdoor spaces and venues across Sheffield city centre, Tramlines is the alternative festival to discover a ton of hot new talent alongside internationally acclaimed acts – and it’s seriously good value for money at just £30 for a weekend ticket. 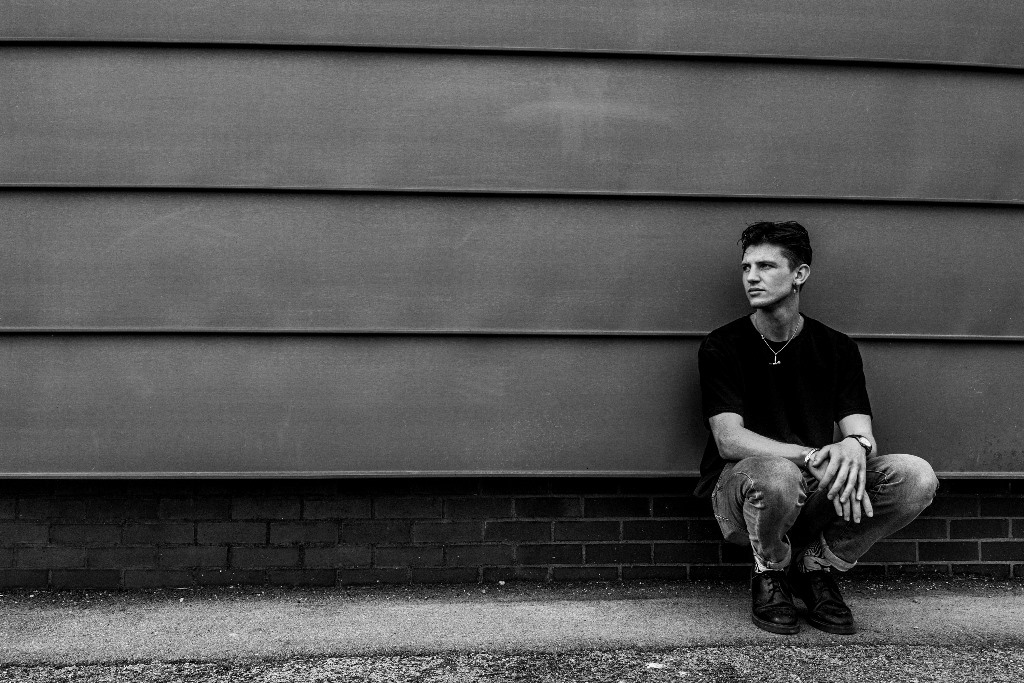 Following their live headline set on the Main Stage on Saturday night, Basement Jaxx will stay on to play an after-hours DJ set at o2 Academy, filling the dancefloor like only they know how. Elsewhere is the hugely talent Romare, whose cut-and-paste production has attracted the attention of fans from across the bass music spectrum; legendary record collector, DJ, producer, label boss and experimental music polymath Gilles Peterson; Kanye West collaborator Evian Christ; the UK’s first acid-house producer and the man behind the seminal classic Voodoo Ray A Guy Called Gerald; and Border Community head honcho and trend-setting producer James Holden. 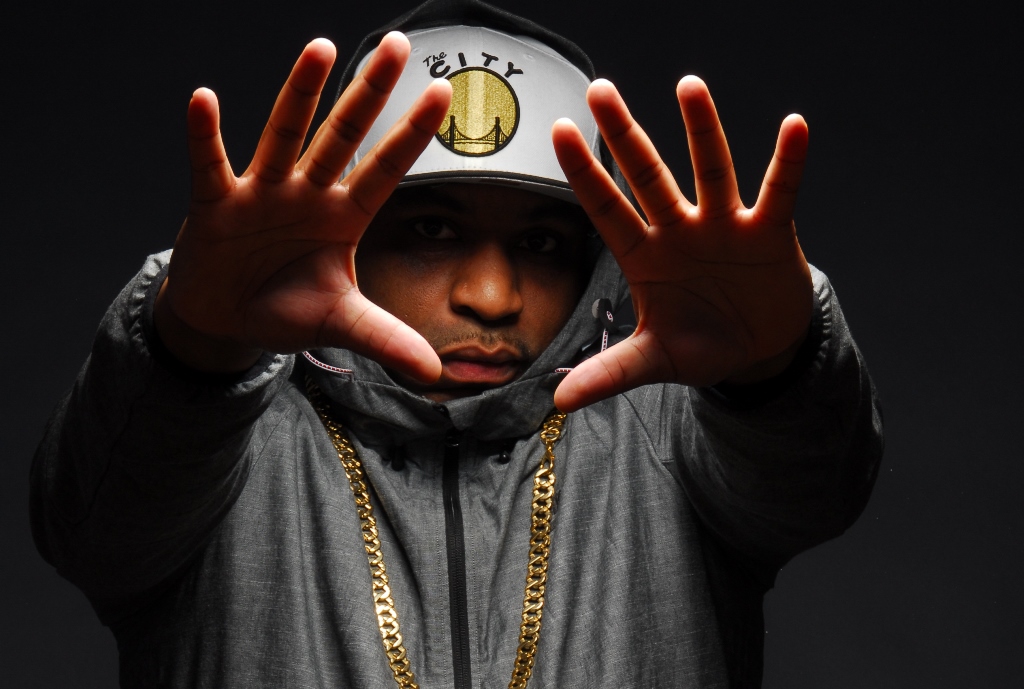 Other new additions on the alternative tip include Sheffield’s Blood Sport who, as well as a performing a live set of blistering guitars and techno-gilded polyrhythms, will curate the Tramlines Millennium Gallery Sunday lineup for a second year; 19 year-old singer-songwriter Billie Black, whose soulful R&B has attracted the attention of Gilles Peterson; and Warp Records signing Lonelady.

“We are very excited to add even more fantastic and diverse artists to the bill. We want to ensure that the night at Tramlines is a strong as the daytime. We almost have a continual run of music for 24 hours a day, and with all this in store, we expect people will be getting very little sleep this year!”

Weekend tickets can be purchased from www.tramlines.org.uk for only £30+ BF, which makes Tramlines one of the UK’s best value festivals to attend.