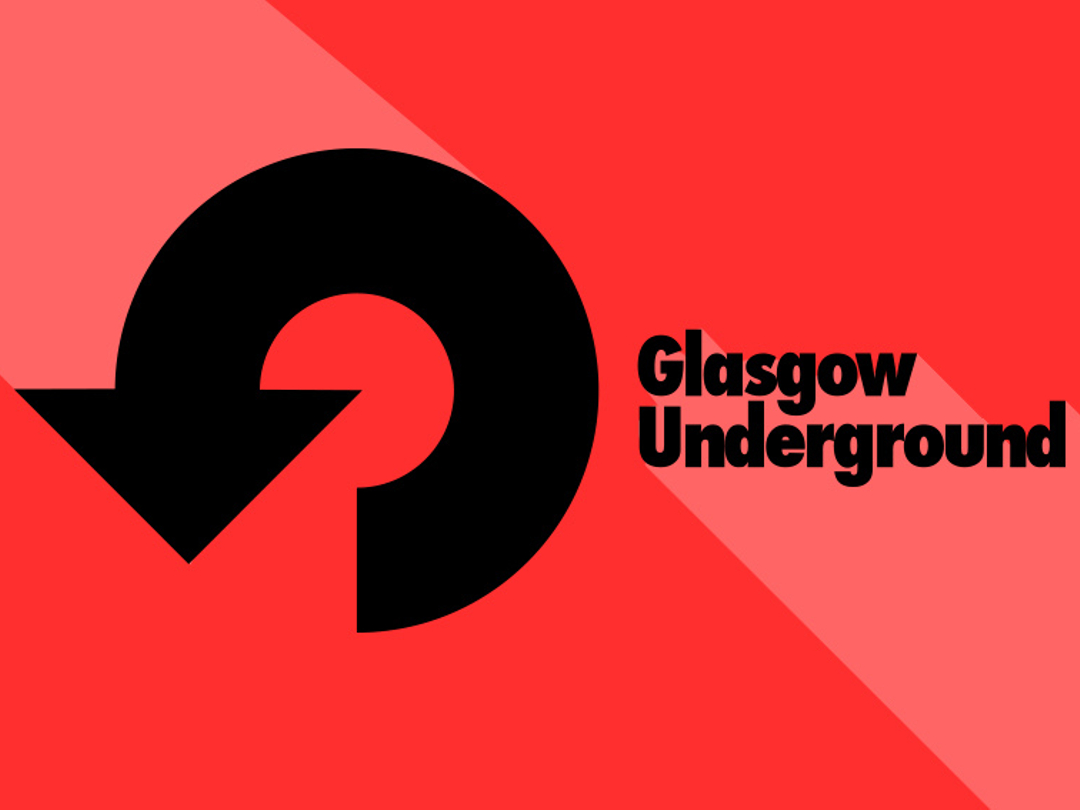 Glasgow Underground was set up in 1997 by Kevin McKay. He began the label releasing his own music and collaborations with friends and other Glasgow-based artists (Omid 16b, Studio Blue, DJ Q, Harri).

Through his DJing and work for various music magazines (Muzik, Jockey Slut, Mixmag Update) he met some of his favourite producers of the time (Romanthony, Mateo & Matos, Idjut Boys…) and convinced some of them to join him releasing on GU.

In the early 2000s, Kevin met Mylo and set up the Breastfed record label. The global success of “Destroy Rock & Roll” meant Glasgow Underground was put on hold. After leaving the Breastfed label in 2011, Kevin re-started Glasgow Underground and since then the label has gone on to re-invigorate Romanthony’s catalogue with remixes from the likes of Dixon, MCDE, Gerd, Andres, Oliver Dollar, Ejeca, Audiojack, Claptone, Christian Nielsen, Supernova, Jimmy Edgar and Waifs & Strays.