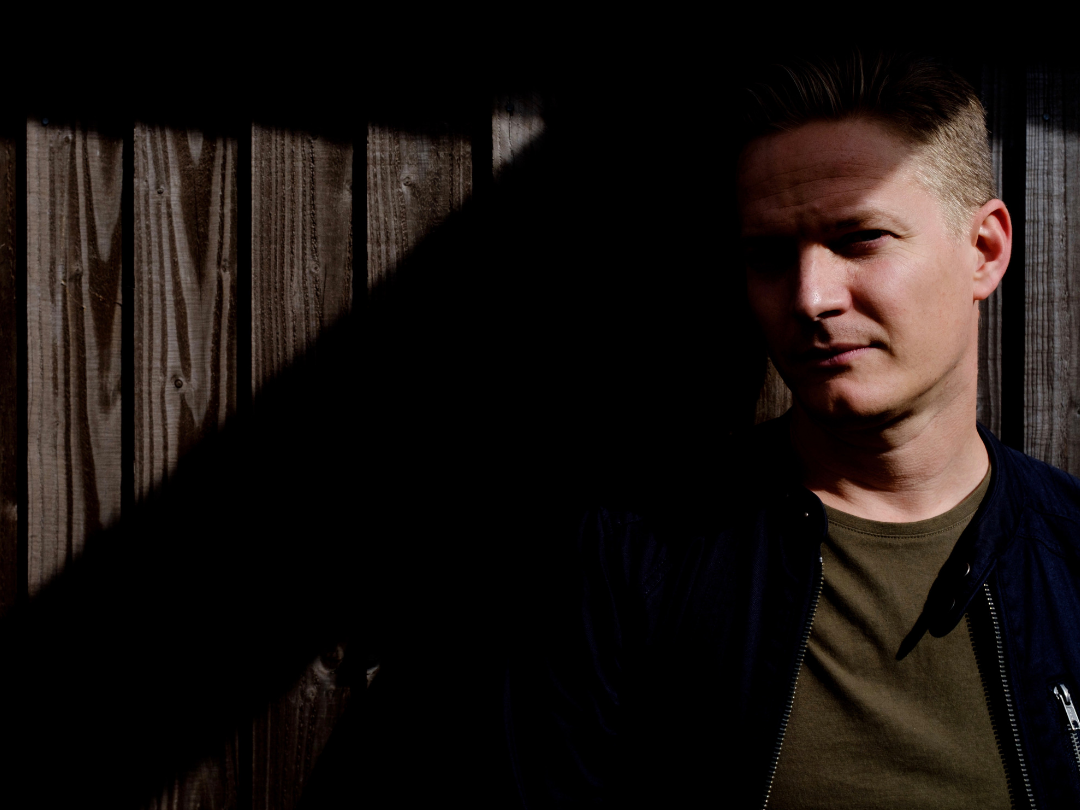 In 2018, after 10 successful years as one half of successful duo ‘The BeatThiefs’, with releases and tours on a global scale, Henry Hacking decided to go solo, with an aim to take his reputation to even higher heights.

With his productions at the forefront of the plan, Henry is working very hard in the studio and his music is already seeing huge support. 2018 saw Henry’s single ‘Lifting’ signed by EDX to his ultra cool Pinkstar Label.

This swiftly ensured mass A-list DJ support from the likes of Nervo, David Guetta & Fedde Le Grand as well as featuring on many of the Worlds most popular Spotify dance playlists.

He also created remixes for UK star Harrsion and one of Australia’s biggest dance acts ‘The Stafford Brothers’, both productions rocking that ‘Big House’ vibe to perfection and rapidly gaining support from some of the scenes biggest stars.

Away from the studio, his tour dates saw headline sets at a number of the DJ Mag Top 100 clubs including Ministry of Sound (London), Sky Garden (Bali), Galame (China) and Eden (Ibiza).

Since the start of 2019, Sliding Doors have been entrusted with the responsibility of driving the campaigns behind each of Henry’s releases, including an incredible revamp of Inaya Day’s huge hit – ‘Nasty Girl’.

To find out more about Henry, visit him on Facebook. 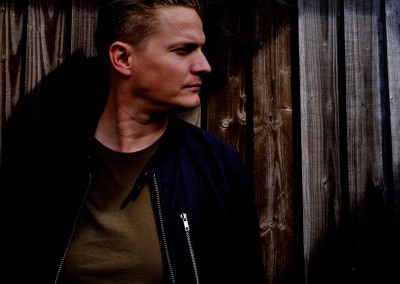 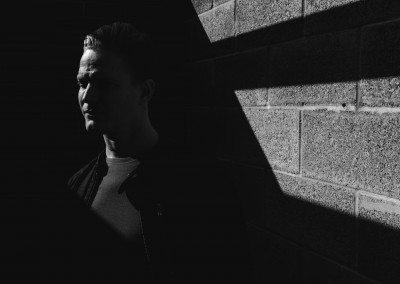 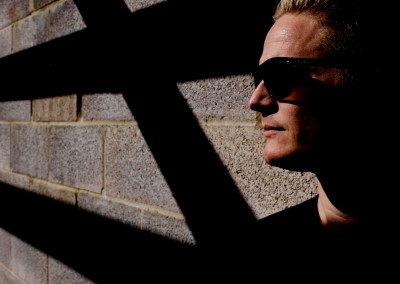