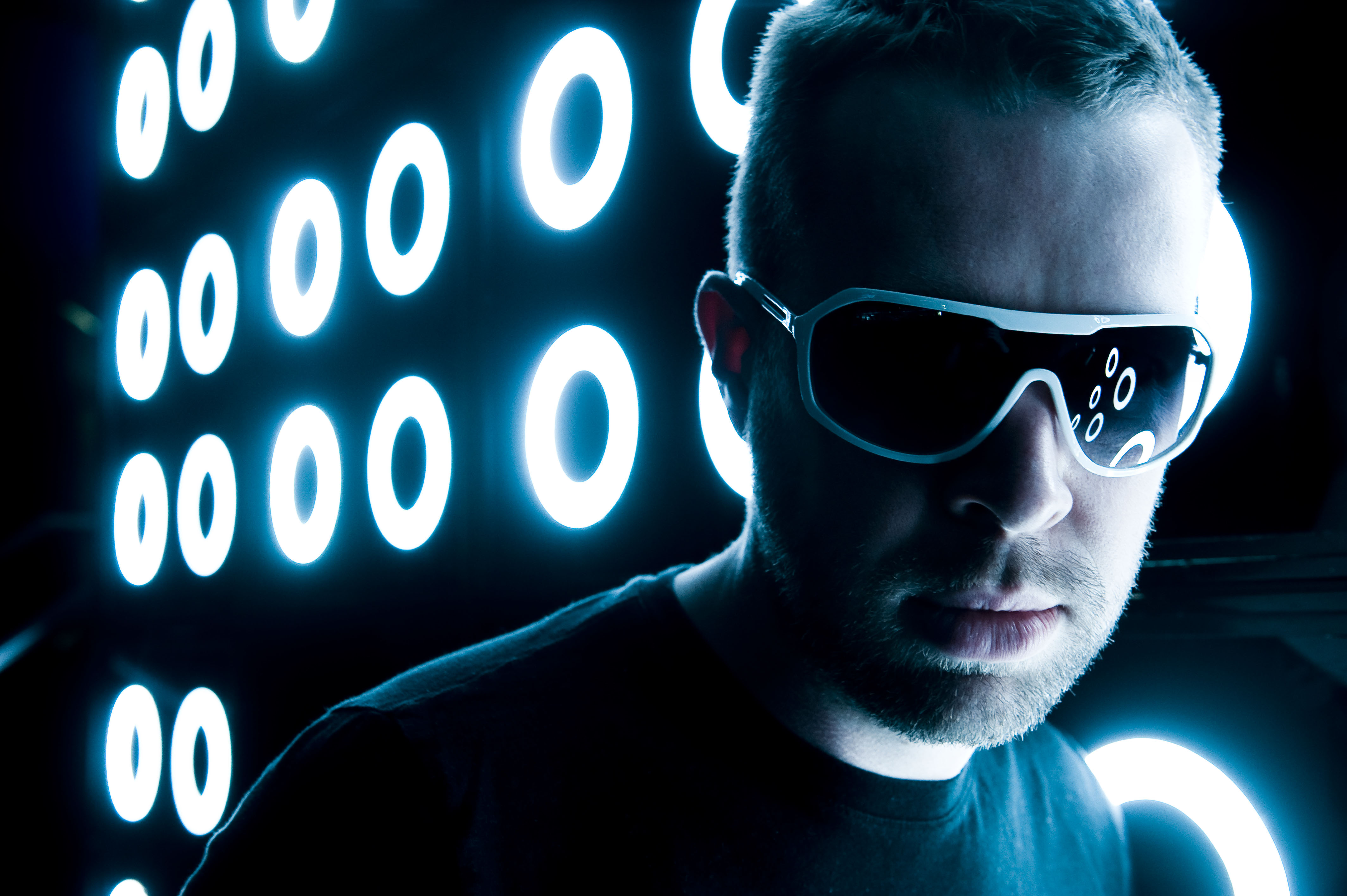 Listening to Jupiter Ace is like being blasted into another musical galaxy. Dubbed “Ireland’s answer to Eric Prydz” by Mixmag, he has proved himself time after time with his big room, hook-laden productions.

Jupiter Ace’s career was launched by the massive club hit 1000 Years in 2005, catapulting him to No 1 in the Buzz and Cool Cuts Charts and onto dancefloors around the world. AKA Gregory Ferguson, Jupiter Ace has completed high profile remixes for the likes of Sony, Atlantic and Ministry of Sound, as well as producing the international No 1 hit Dirty Talk for Wynter Gordon.

In 2012, Jupiter launched his own label Big Vision Records, serving as a central outlet for his productions. Above all, Jupiter Ace is utterly dedicated to delivering dancefloor bombs of epic proportions – time after time. 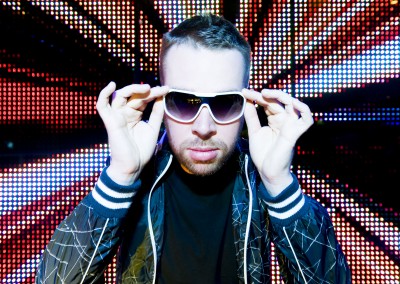 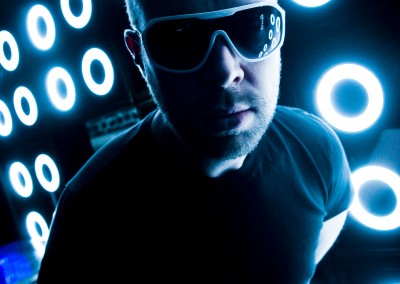 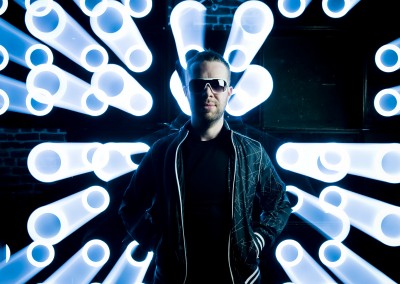