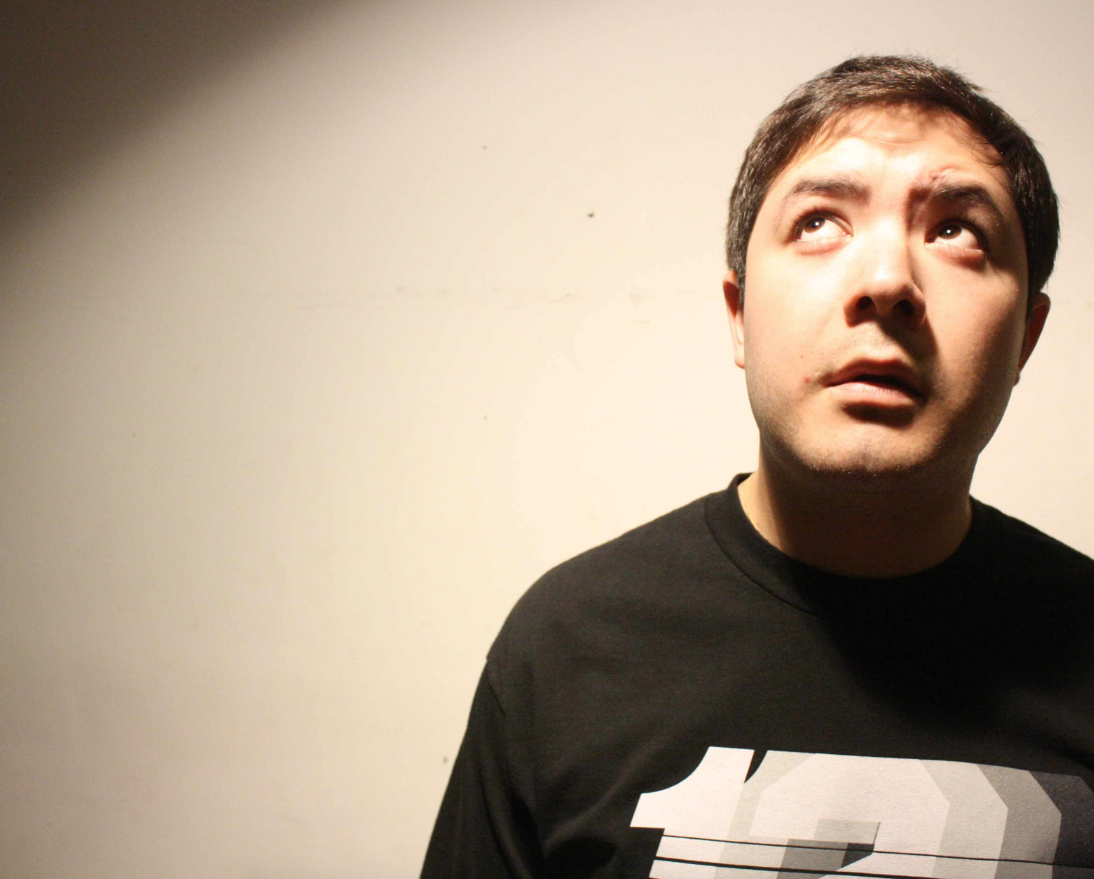 Listen to Harvard Bass’s Mix for the Minirig Series

Born in America raised in Mexico, Victor Hugo Ramos was born with rhythm in his veins. At the tender age of 16, he would sneak into clubs in Tijuana to soak in the waves of early inspiration. Driven by the sexy grooves of dance music, Victor decided to buy his first setup and began mixing songs that were making an irresistible impression on him. This forward-thinking mentality would soon become crucial in the development of the Harvard Bass sound.