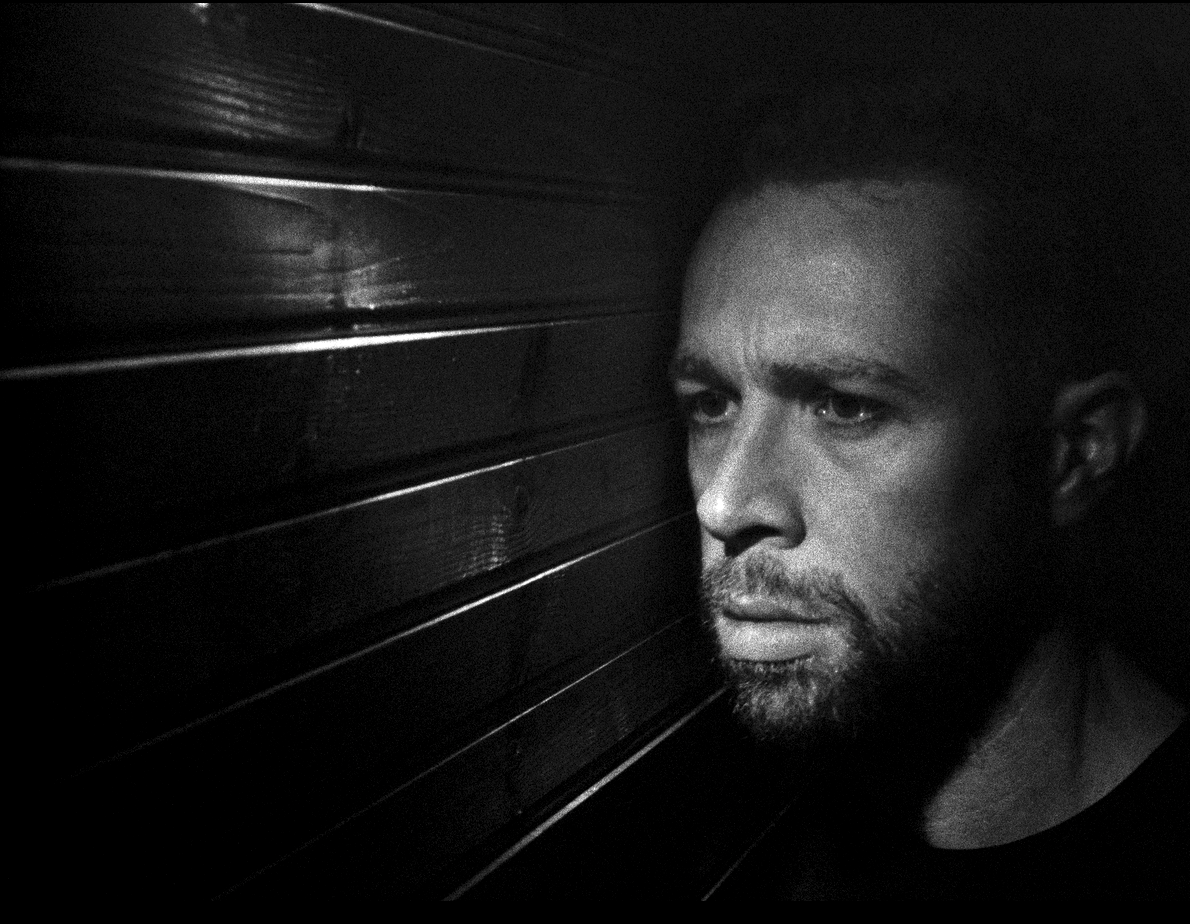 LOR brings together elements of techno, electronica and house to create his individual sound. The Belfast producer announced his arrival late last year with remixes of classics by Arthur Russell and Kraftwerk, which were supported by the likes of Âme, Gerd Janson, Bicep, John Talabot and more. Roman Flügel featured LOR in his last Boiler Room set and BBC Radio 1 Essential Mix, raising yet more interest in an artist Data Transmission named ‘one of 2016’s ones to watch’.

As a DJ, LOR is rapidly on the rise, moving from Belfast Underground Radio, to various festivals this summer including AVA in Belfast, Celtronic in Derry and Tramlines in Sheffield, supporting Skream. His exclusive DJ mixes have been featured in such influential outlets as Data Transmission and When We Dip.

On the production front, LOR’s first official remix, of Sau Poler’s ‘Esperits’ is due on leading Dutch label, Atomnation in September. Following a vinyl only release on Barcelona’s highly regarded NVH label, he also continues to turn heads with his original productions, with key support for his new material coming from Dixon, Âme, Mano Le Tough, Roman Flügel and Helena Hauff to name a few. With a number of tracks snapped up for release late 2016, including a release on Fort Romeau’s Cin Cin label, and another, on one of underground dance music’s most influential imprints, LOR continues to gain serious momentum as a new artist to watch. 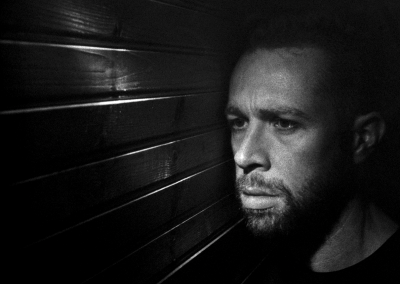 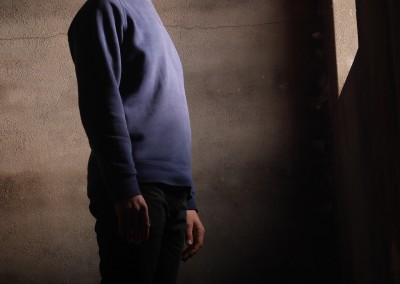 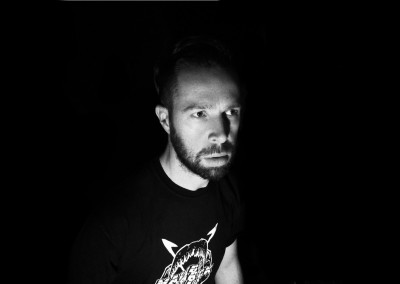 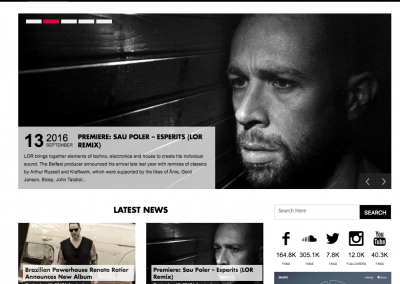