Mason is the Amsterdam based DJ and producer Iason Chronis, fighting musical mediocrity since 1995. He has released a sackful of tracks and remixes on some of the world’s coolest imprints, with hits on both the overground and underground.
In 2009 Mason founded his own Animal Language label and parties.

2014 saw the release of Mason’s second full length artist album ‘ZOA’, but there is plenty more where that came from. Iason continues to create his eclectic brand of house music and travel around the globe playing music for people with open minds. 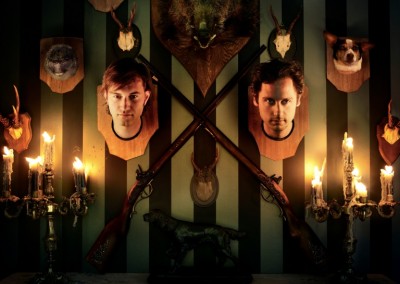 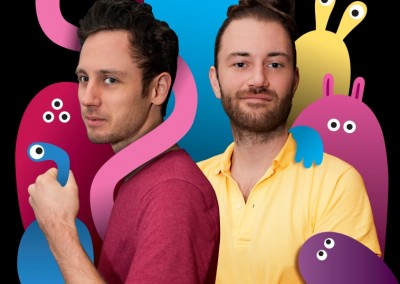 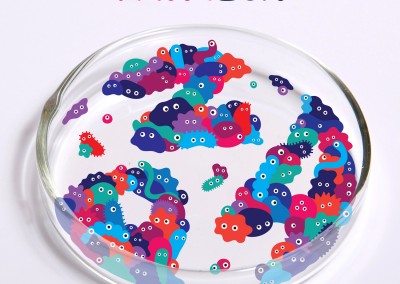