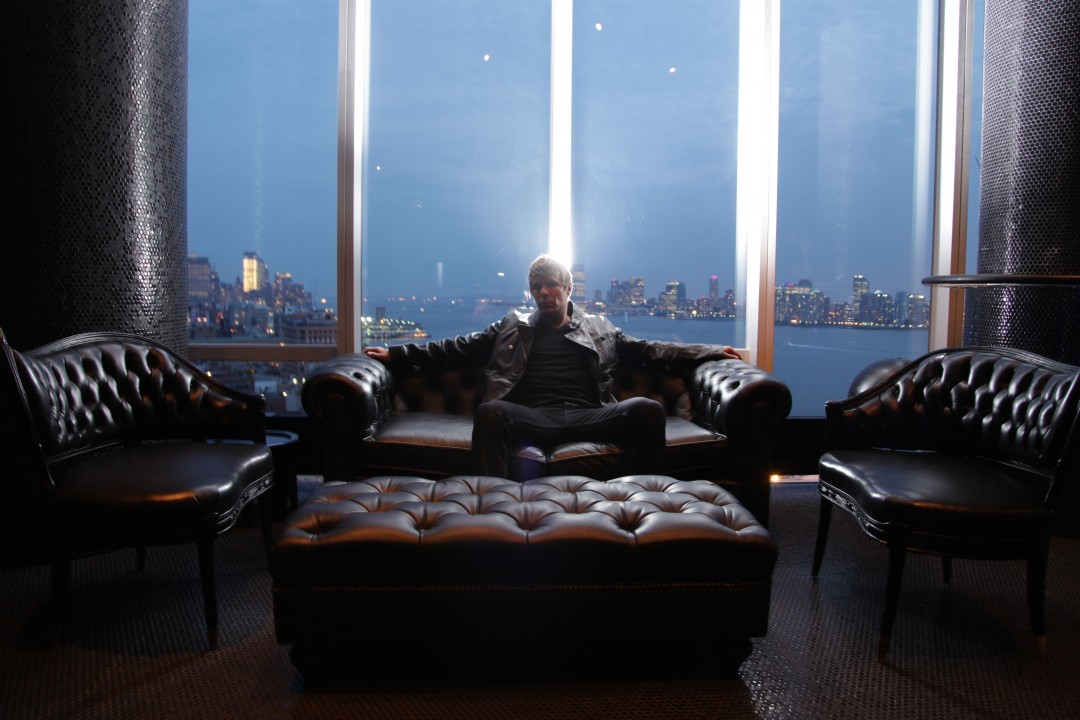 Matt Darey is a pioneering electronic music producer and DJ who has just released ‘Wolf’ the first electronic music album written and produced for 7.1.4 3D surround sound in the Dolby Atmos format. Matt helped develop the trance sound in the mid 90’s enjoying huge club hits as well as numerous crossover chart hits, including the top 10 hit, ‘Beautiful’. His ‘Euphoria’ album series sold over 3 million copies and from 2004–13 he toured the world as a DJ off the back of his ‘Nocturnal’ radio show, which at its peak was broadcast in over 150 countries.

Sliding Doors was brought on board to run the PR campaign around the release of ‘Wolf’.