Mooji is the eclectic alter-ego of much-lauded techno producer, Kramnik; a new production alias that explores elements of acid-jazz, dub, funk, down-tempo and blues. The sound of Mooji is trippy, intoxicating, and musically ambitious, and on 29 June we get the first taste, with a 3 track EP, taken from the stunning, forthcoming debut album, ‘Double Agent’.

Following the success of his debut ‘Dark Matters’ LIVE Album Mix, Kramnik moved to Berlin and immersed himself in the city’s artistic vibe. With a new musical ambition, Kramnik went back to basics, with a heavy mix of songwriting, improvisation and live instrumentation. It was here that Mooji was born.

Creating captivating music for both body and soul, Mooji’s ‘Double Agent’ album brings to life the artist’s irrepressible desire to explore and master different musical styles. The metamorphosis from Kramnik to Mooji demonstrates a growing maturity and broadening of this respected artist’s sonic horizons, and offers a tantalising glimpse of even more musical gems in the road ahead. 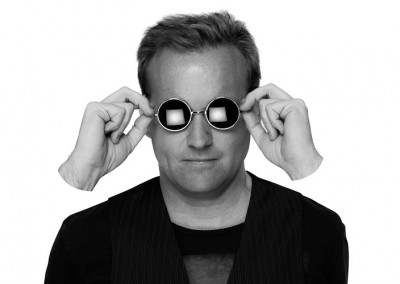 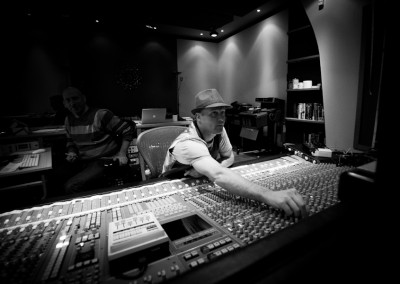 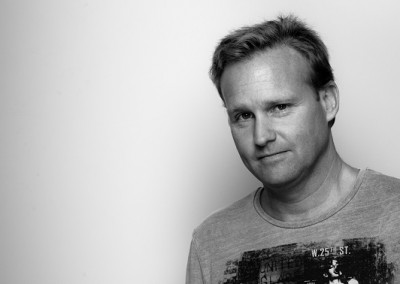 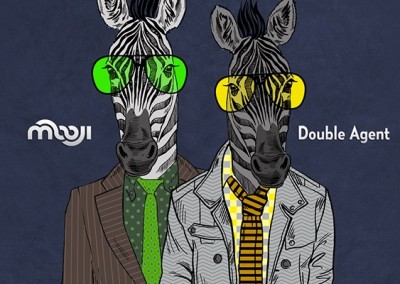