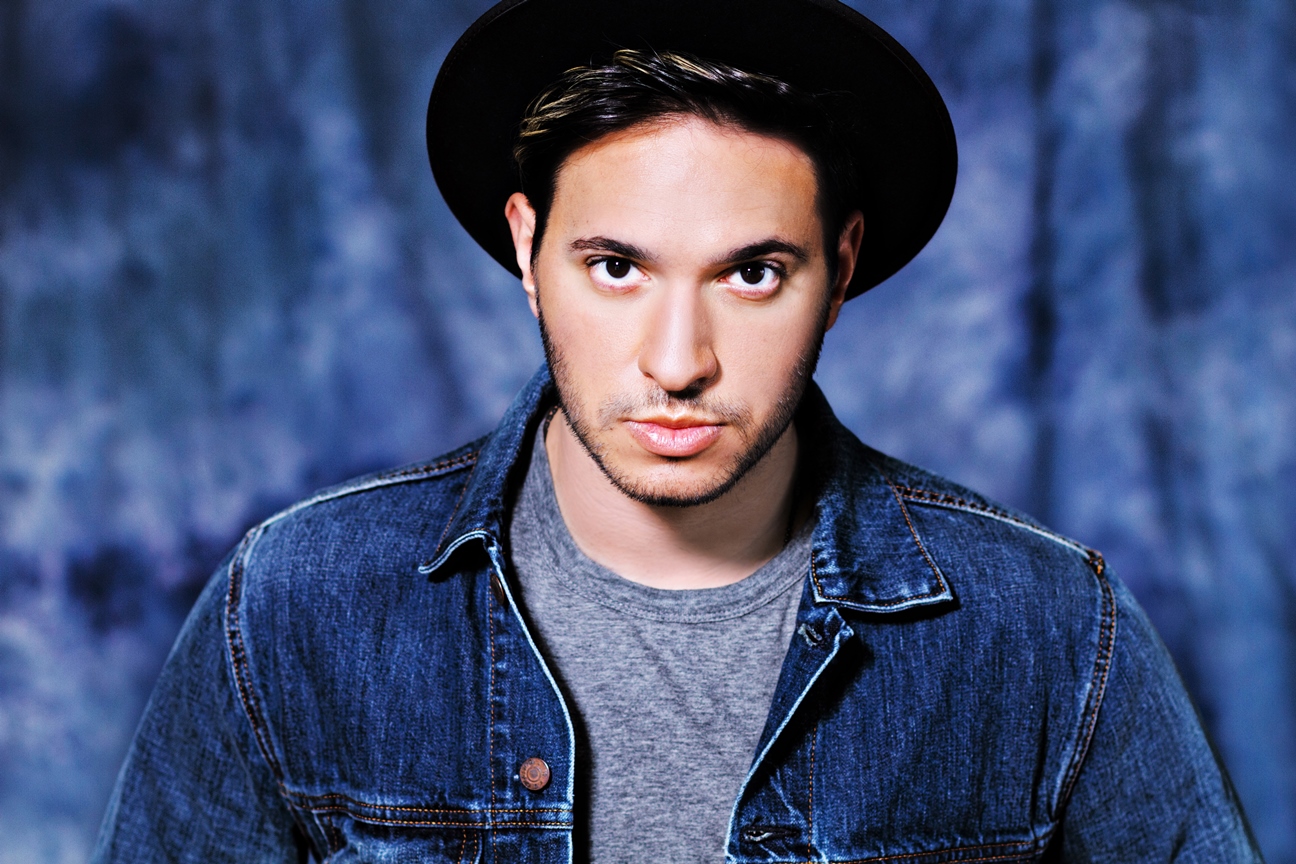 Party At The Races, Brighton’s newest music event, is thrilled to add another wave of in-demand DJ talent and live acts to its debut lineup, taking place on Saturday 1 October at the historic Brighton Racecourse.

Across multiple stages hosting by leading brands, Connected, Space Ibiza, Brighton Source, and Café Mambo, Party At The Races is a music extravaganza with all the fun of a day out at the races, complete with a vintage funfair and virtual horse racing! Tickets are on sale from £25 (standard) and £45 (VIP) from www.partyattheraces.com – this is an event not to be missed. 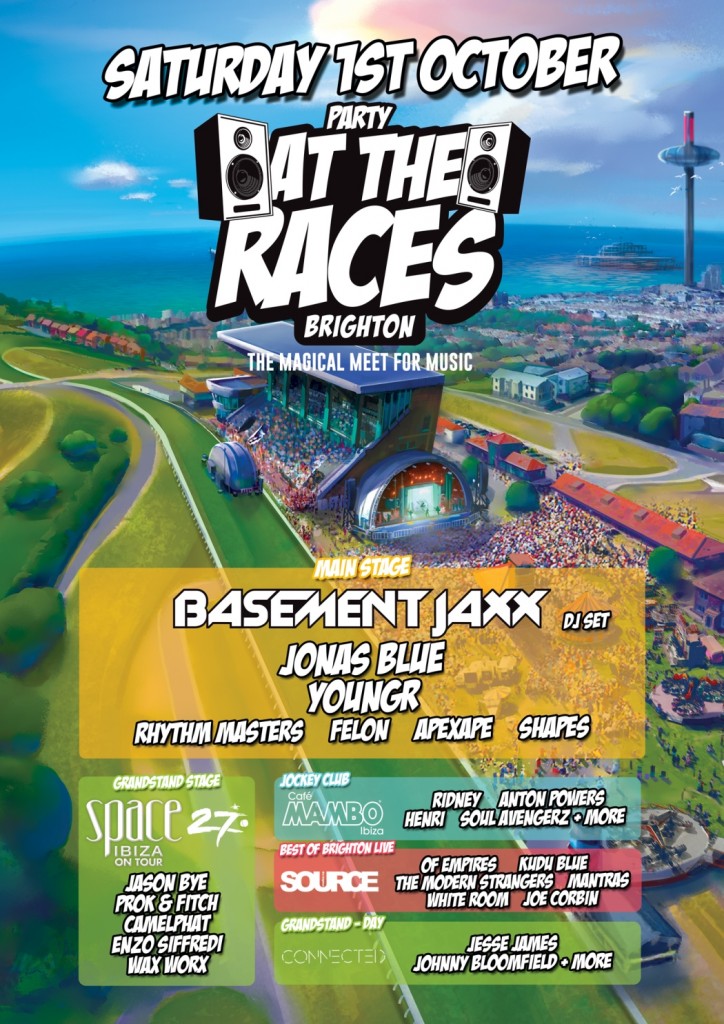 Imagine this: hundreds of revellers adorned in bright jockey outfits and their race gear fineries; the sound of thundering hooves and booming basslines; delicious cocktails and gourmet food; and the exceptional views of Brighton’s unparalleled coastline – that’s Party At The Races. From 1pm until 3am, party goers can dance all day and all night, at the Main Stage, the Underground Grandstand Stage hosted, by day, by Connected and at night by Space Ibiza, at the Best of Brighton live stage hosted by Brighton Source, or by upgrading to a VIP ticket, in the Jockey Club with Café Mambo, with private executive boxes, VIP hostesses and prime views of the Main Stage. At Party At The Races, expect nothing less than state-of-the-art production and the very best sounds in electronic and live music.

Before the main event, on Saturday 1 October, Party At The Races will throw the ultimate pre-party, ‘Party In A Pod’, held in the brand new British Airways i360 at the historic pier. 190 lucky clubbers will get to party at an incredible 450 feet above sea level in the world’s tallest moving observation tower, taking in 360 degree views of Brighton to a soundtrack provided by a special guest DJ. A £35 (+ bf) ticket to ‘Party In A Pod’ also gets you entrance to Party At The Races, offering exceptional value for money.  Existing ticket holders can upgrade to ‘Party In A Pod’ entry for just £10. Pre-party tickets are available now from www.partyinapod.com

‘Party At The Races’ is the last chance to party for the summer, and with the latest lineup  additions,  is set to become one of the most talked about music events of the year.

Party At The Races

‘Party in a Box’ Private Executive Box – enquire at  info@partyattheraces.com 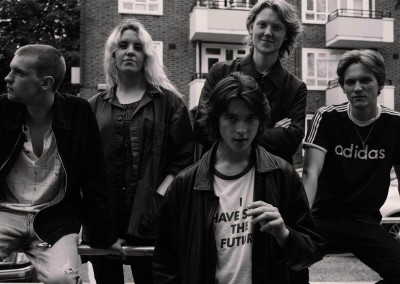 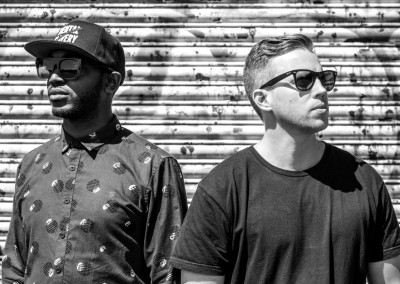 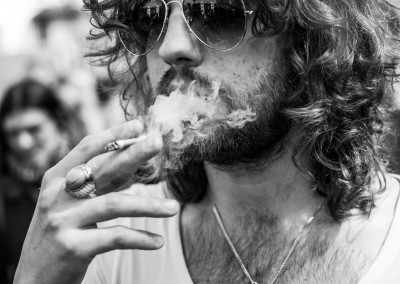 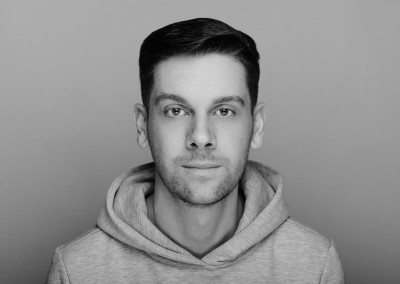