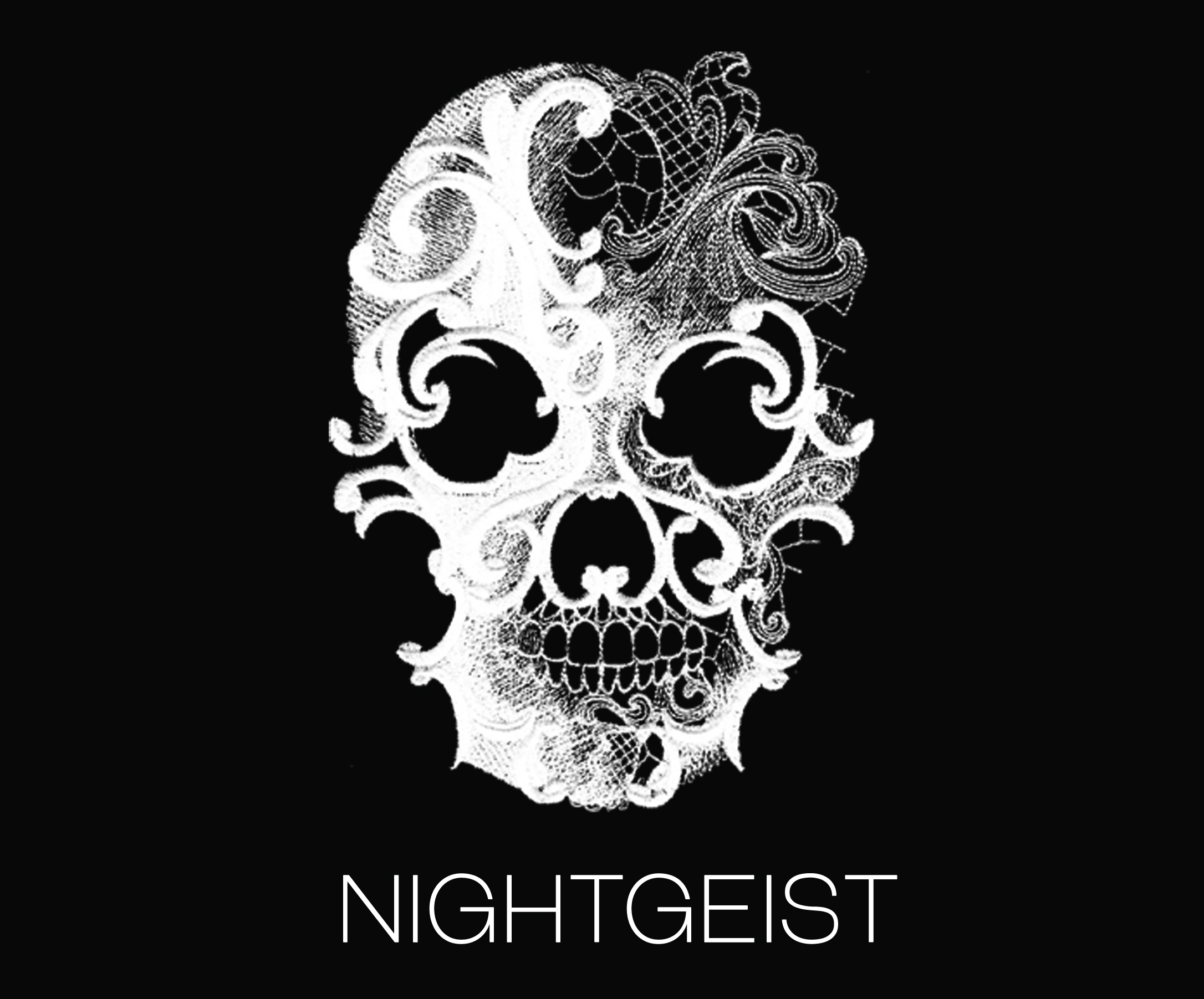 Out now via House Trained Beatport only exclusive

Dance music collective, Nightgeist, release the original mix of their infectious club anthem ‘Some Kinda Feeling’ today on London indie label, House Trained. Available exclusively via Beatport, ‘Some Kinda Feeling’ has been championed by The Magician, Nora En Pure Oliver Heldens and more, entering the Cool Cuts Chart at #11, and up to #23 and rising on the UK Upfront Club Chart.

Hailing from the Northwest of England, Nightgeist is made up of co-producers / multi-instrumentals, Suddi Raval, Si, and sassy vocalist, Bekka. Their debut soft-release in summer 2015, ‘Horizon’, set the expectation bar high for this trio. 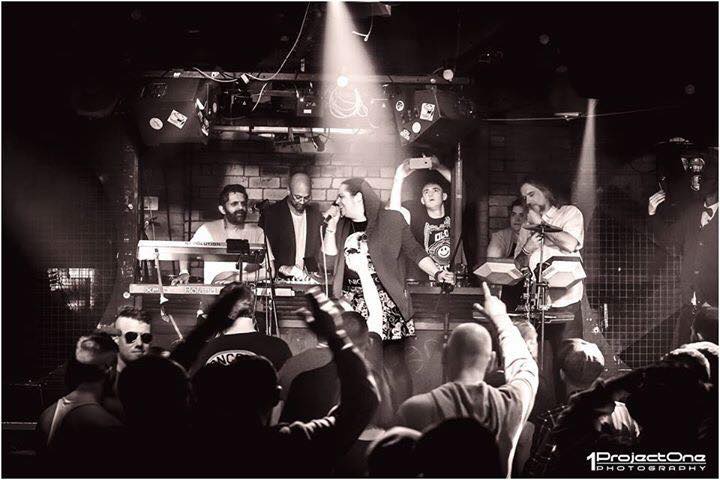 The bar has already been set, however, when the discography of a certain band member is revealed. Suddi Raval first came to the world’s attention 25 years ago, when his former group ‘Together’ scored a UK #11 hit with the seminal, Hacienda rave classic, ‘Hardcore Uproar’ on Pete Tong’s FFRR label, (and later with ‘The Love Bug’). ‘Hardcore Uproar’ went on to get a 21st Century re-release on House Trained, and was supported by A-list DJs everywhere.

Suddi is now a go-to media source for all things Hacienda and rave culture in general. He most recently featured in Hacienda documentary ‘Do You Own The Dancefloor’, where ‘Hardcore Uproar’ was the soundtrack for the official trailer. With his own radio show on Groove City (Glasgow) and headline DJ shows, Suddi’s music-making skills are as strong as ever, but in a completely new context. 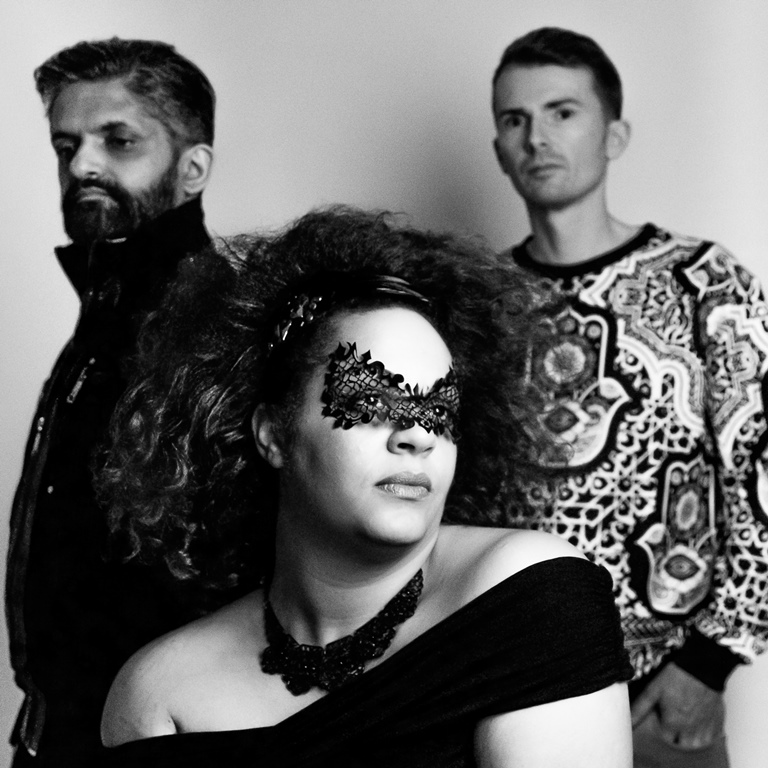 ‘Some Kinda Feeling’ comes wrapped with a classy and diverse remix package. It features an underground re-rub from UK house duo, Jaegerossa, which bagged ‘Exclusive Track Of The Week’ on Rinse FM courtesy of Mark Radford and garnered support from key players including Tony Humphries, Grant Nelson, Gene Farris, Danism, Mr. V and more. In addition, a superb chunky, bouncy house offering from super producer Nick Hussey and a four-to-the-floor club stomper from Spanish House Sensation, Dr Kucho!, which is receiving plays wide and far as well A-list rotation for 7 weeks on Gaydio.

A radio edit completes the package, forthcoming on House Trained this summer. The release marks the return of the unassailable underdog club night turned dance label, previously labelled, “#1 Top Night In London” thanks to forward-thinking line-ups and their unparalleled “No shit on the floor!” strap line.