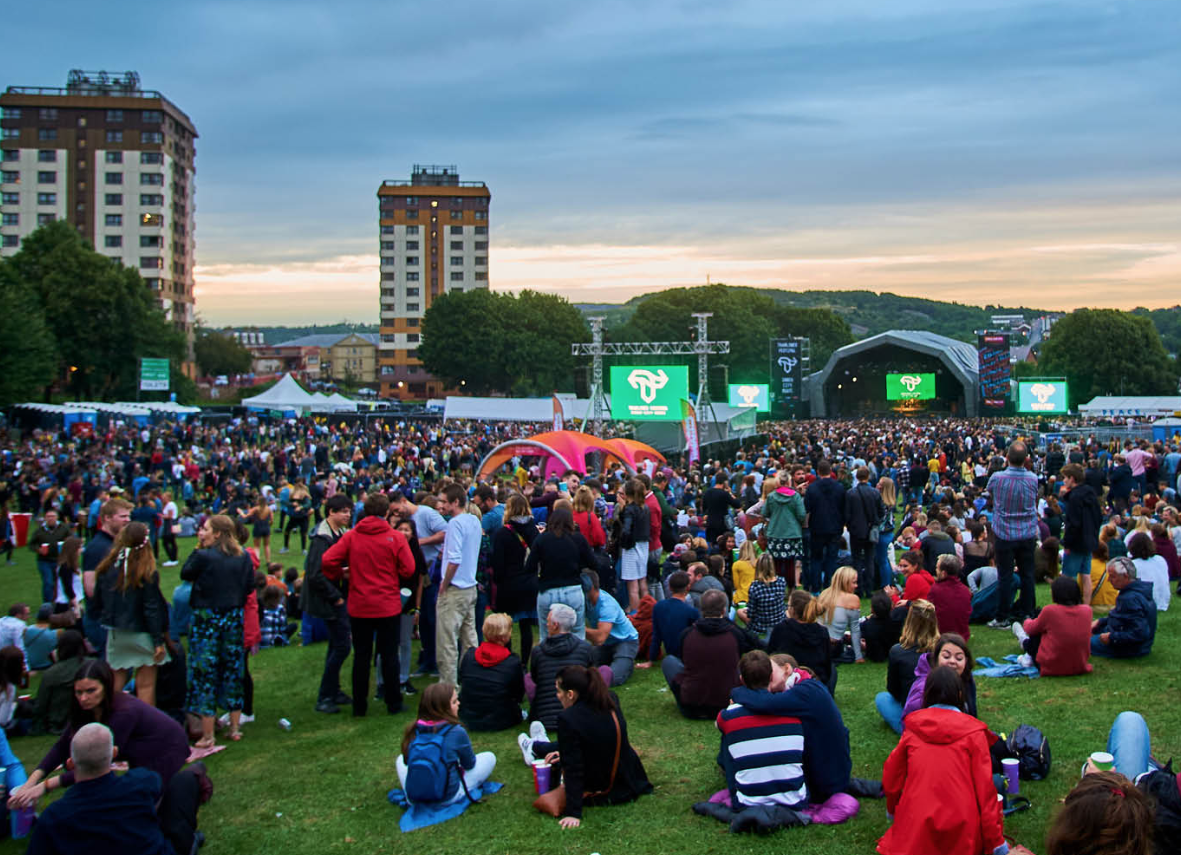 NME Have News of a Memorial For Tramlines Director Sarah Nulty

Sarah Nulty was the director of Tramlines Festival and tragically passed away this summer.

It followed a brief illness and the 36 year old will now have a permanent memorial added to the wall at the top of Devonshire Green in the Steel City. It will look down on where the Tramlines mainstage was originally located in 2009.

“It’s very important that there is a permanent tribute to Sarah in recognition of everything she put into the city,” said Timm Cleasby, a founder of the festival and the head of operations. “She was a massive fan and supporter of Sheffield’s creativity and independence.”

Read more online here or below.