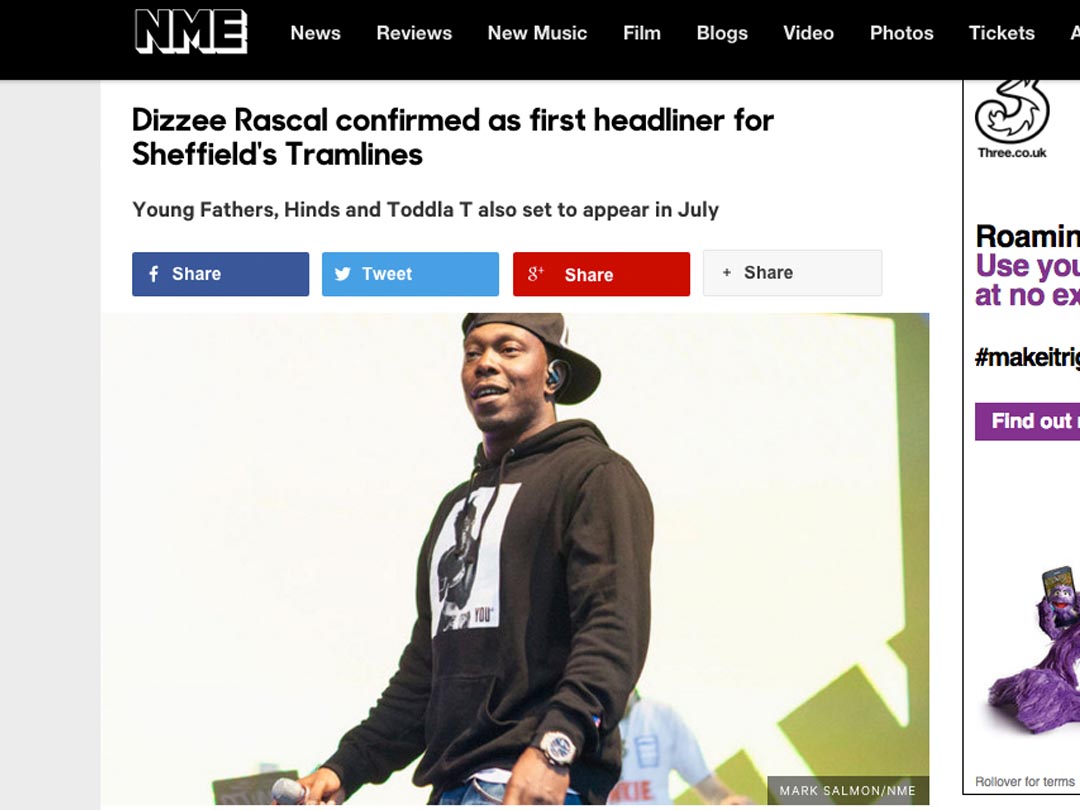 We’re excited to announce the first wave of acts Tramlines Festival 2016 via a web-exclusive on NME.com as the event returns to Sheffield for its eighth year from Friday 22 – Sunday 24 July. 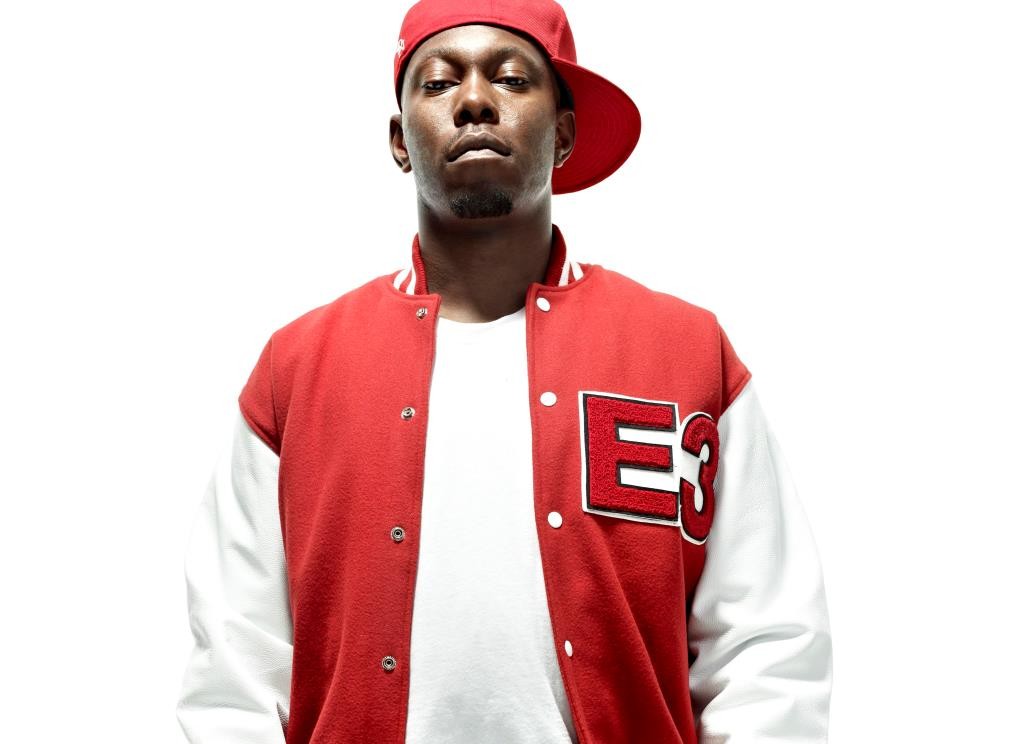 Elsewhere, fellow Mercury Prize winners Young Fathers have also been announced, and will deliver their unique brand of UK hip-hop, while cult art-pop heroes Field Music – a.k.a. brothers David and Peter Brewis – will show off the best indie rock Wearside has to offer. Legendary Jamaican singer Dawn Penn will be touching down in Sheffield to wow the Tramlines crowds with her classic hit, ‘You Don’t Love Me’ and more, while former Pipettes vocalist Gwenno will showcase her stylish, Welsh Music Prize-winning brand of indie-pop. 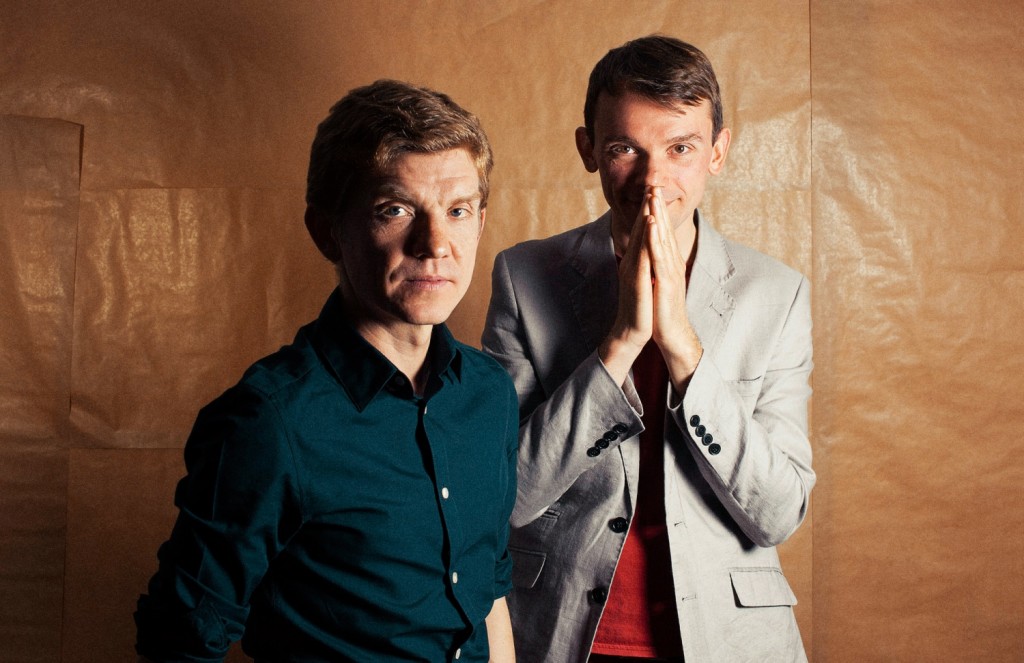 The electronic offering at Tramlines is always a major talking point, and 2016’s lineup again mixes up a selection ranging from house through to grime, from feel good tunes to underground techno. Local hero Toddla T returns to the festival to head up a takeover at the O2 Academy where he’ll curate an unmissable lineup. Elsewhere on the festival site is Metalheadz don and D&B royalty Goldie MBE; purveyor of ‘Good Times’ and soul grooves Norman Jay MBE; 1Xtra Daily Dose Mix resident Amy Becker; and experimental grime/techno producer Mumdance, performing a B2B set with Pinch for the first time in Sheffield.

Tickets for Tramlines Festival 2016 are now on sale and, as ever, they remain seriously good value.  A full weekend ticket (covering all stages from day until night) comes in at the bargain price of just £42 +bf.

The 2016 ticketing system brings with it some changes, with the introduction of Day and Night tickets now making it easier for festival-goers to catch their favourite bands. From £23 +bf, fans of bands, new music, and those for whom watching the headliners is a must, can opt for a Daytime Ticket, providing access to all outdoor stages and various venues. For fans of dance music of all kinds, from techno to D&B and everything in between, a Night-time Ticket is available for £20 + bf, permitting entry to clubs on Friday and Saturday night, or from £5+ bf if Sunday is the night to stay out!

“We are really excited to return with Tramlines, for what is now our eighth year. Having Dizzee to headline the Main Stage on Friday will be an incredible way to start the weekend.

We listened to feedback from last year and realised people needed more choice when it came to buying tickets to help them catch their favourite acts. So far, the new options have been well received, and early-bird tickets have already sold out. We’ve got some great headliners yet to announce plus a great mix of international and local talent still to come and we’re all looking forward to sharing what is set to be our biggest year yet.”