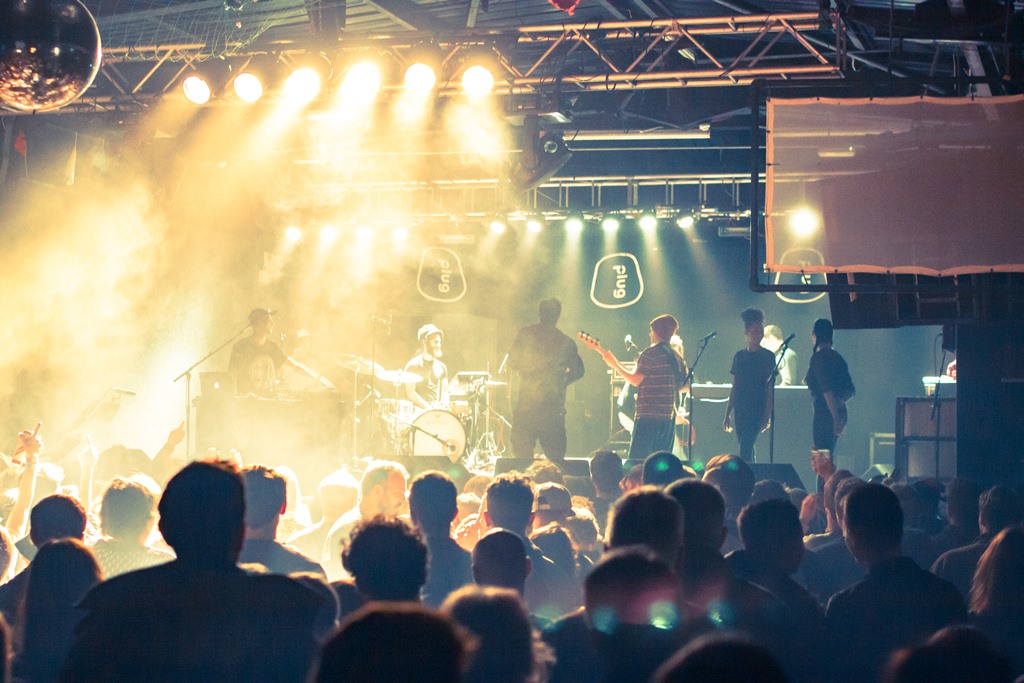 The organisers of Sheffield’s Outlines Festival have announced the first wave of talent for 2017’s event, with Jagwar Ma, Slow Club, Lady Leshurr and The Selecter among the key names so far.

The multi-venue metropolitan festival will return to Sheffield City Centre for its second year from 3 – 4 March 2017, showcasing a blend of established artists and up-and-coming acts. The event is programmed and promoted by some of the team behind the city’s much-loved Tramlines Festival, and was created with the aim of serving as a little sister to Tramlines during the colder months. After the success of 2016’s debut event, the festival’s organisers have extended the event, which will now take place across two days. 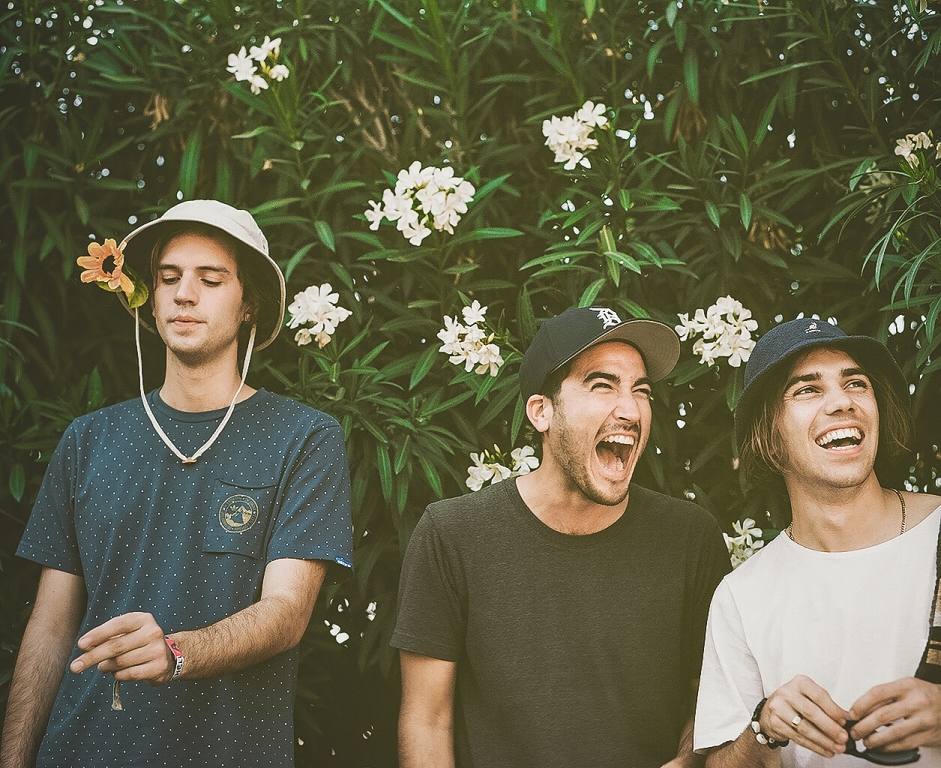 Heading up the bill are Australian psychedelic rock outfit Jagwar Ma, whose newly released second album Every Now & Then has been earning critical acclaim and is already promising to build on the success of hits such as ‘Come Save Me’ and ‘Uncertainty’.

Jagwar Ma will share the stage at the iconic venue The Leadmill – now in its 35 year at the forefront of the UK’s live music scene – with a host of Sheffield talent. This showcase will be headed up by alt-rock duo Slow Club, whose latest album One Day All Of This Won’t Matter Anymore sees the band experiment with an Americana-tinged sound while retaining the rich vocal harmonies of their earlier albums. 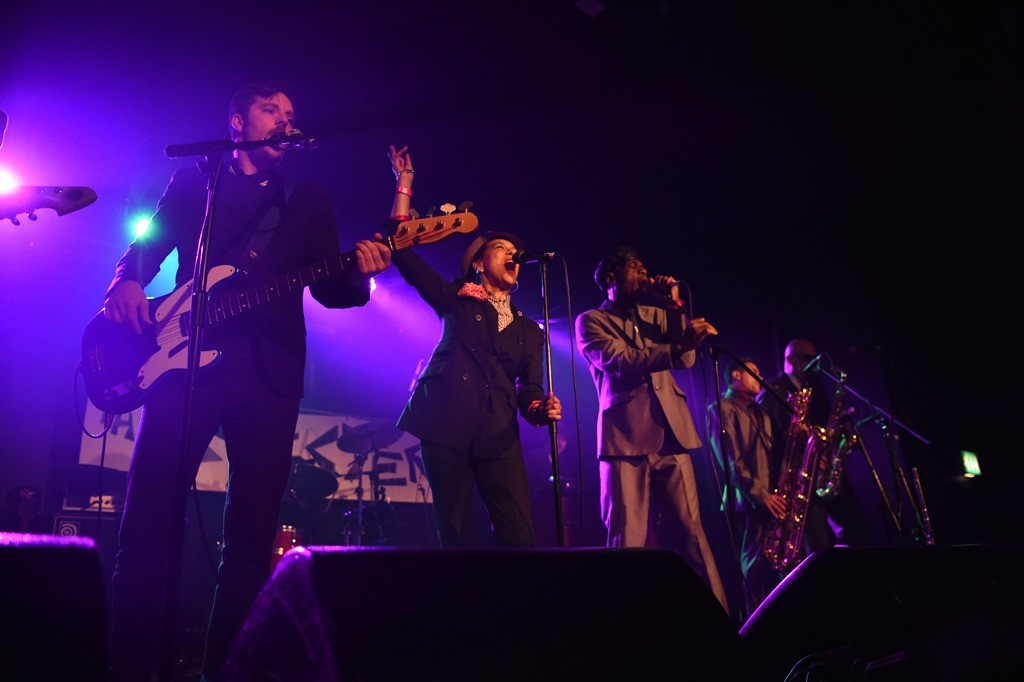 Additional Sheffield talent comes from indie-pop quartet The Crookes, who return to the city following an extensive US tour in support of their latest, Fierce Panda-released single ‘Roman Candle’.

Meanwhile, at the festival’s largest venue, Plug, legendary 2-tone pioneers The Selecter return to Sheffield with an arsenal of hits including ‘On My Radio’ and ‘Three Minute Hero’.

Fans of electronic music, who last year enjoyed the legendary likes of Roots Manuva on the bill, will also find much to enjoy on the lineup, with emerging grime artist Lady Leshurr just one of the hotly-tipped new acts on the bill. 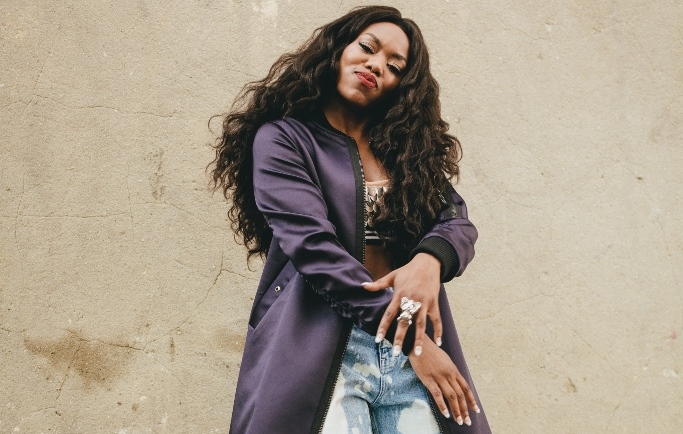 Those looking to discover new bands and alternative music will be catered for too, with Islet, The Orielles, Blood Sport, Luxury Death, Jodie Abacus and Azusena among the first announcements.

We’ve expanded Outlines for its second year to allow us to showcase an even broader range of artists and to give more of a platform to breaking talent from across a range of genres. With the likes of Loyle Carner, Shura and Spring King having featured on 2016’s bill, we’re confident that there will be some new names to suit all tastes on 2017’s lineup.

Whereas in 2016, Outlines took place throughout a single day, 2017’s event will be happening across several key venues from 3 – 4 March. The festival is set to feature a genre-hopping bill of up to 150 artists.

Emerging artists from across the country are also being encouraged to apply to play at the event, with a number of slots still available in all festival venues. Applications are open now via the festival’s website at outlinesfestival.com 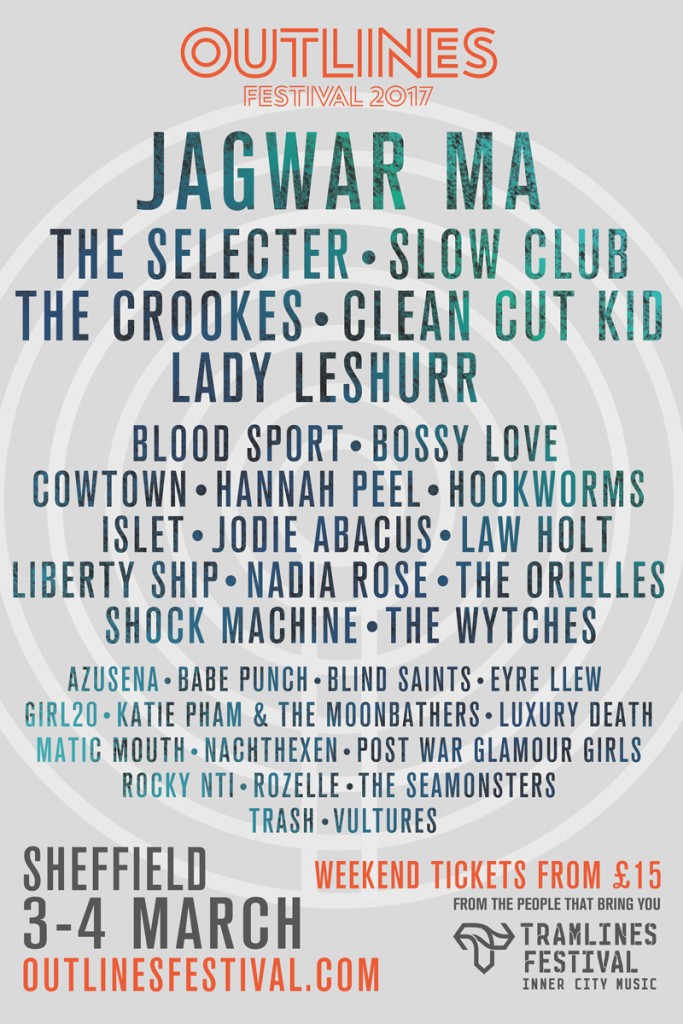 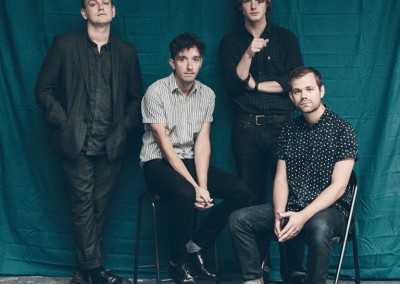 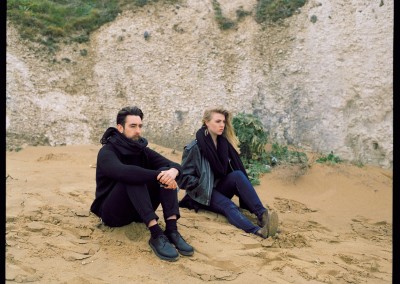 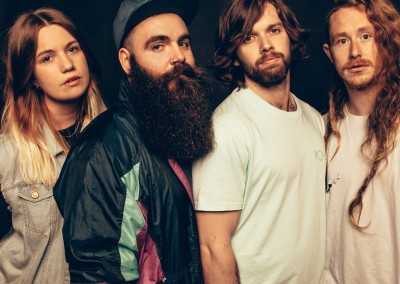 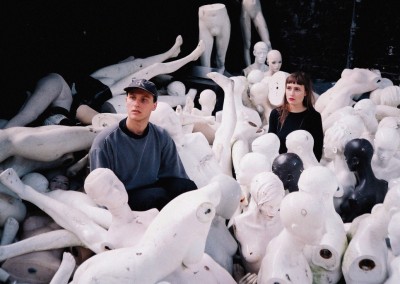