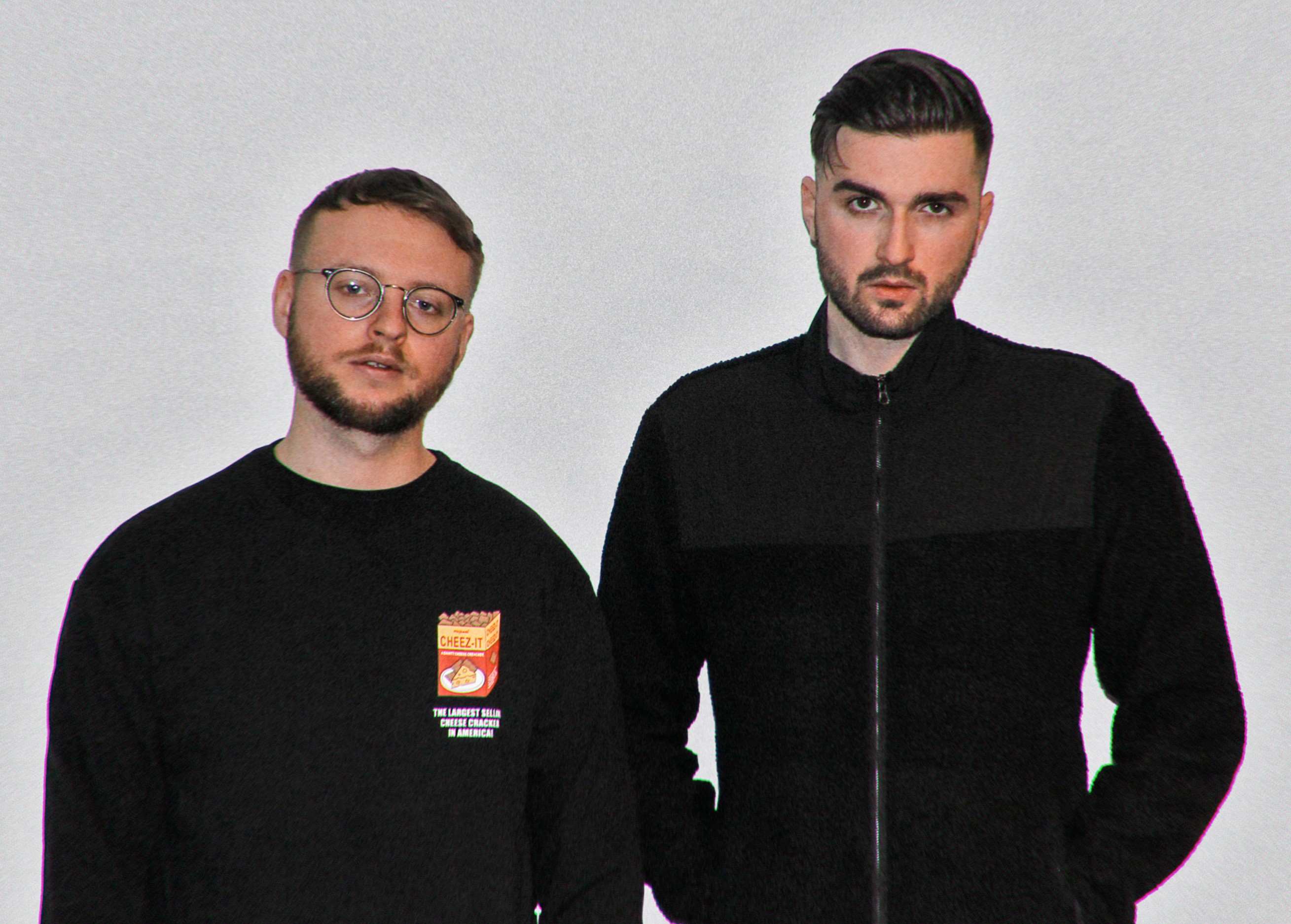 In an exclusive interview with DMC World Magazine, Swedish duo, Oliver Nelson & Tobtok unveil their rework of 90s classic ‘Outrageous’ by Stix & Stoned – 23 years after the original was released on the hugely influential Positiva label back in 1996.

These next-gen Swedish producer s have taken the original main riff and created a big, infectious house groove for 2019 dancefloors.

It follows their recent remix collaborations for the likes of Albin Lee Meldau, Lemaitre, and Frank Walker, as well as their own tracks ‘99 Red Balloons’ and ‘Jealous’ (released on Astralwerks / Capitol Records).

Head over to DMC to listen to Outrageous in full, released 18th January 2019 on Perfect Havoc. 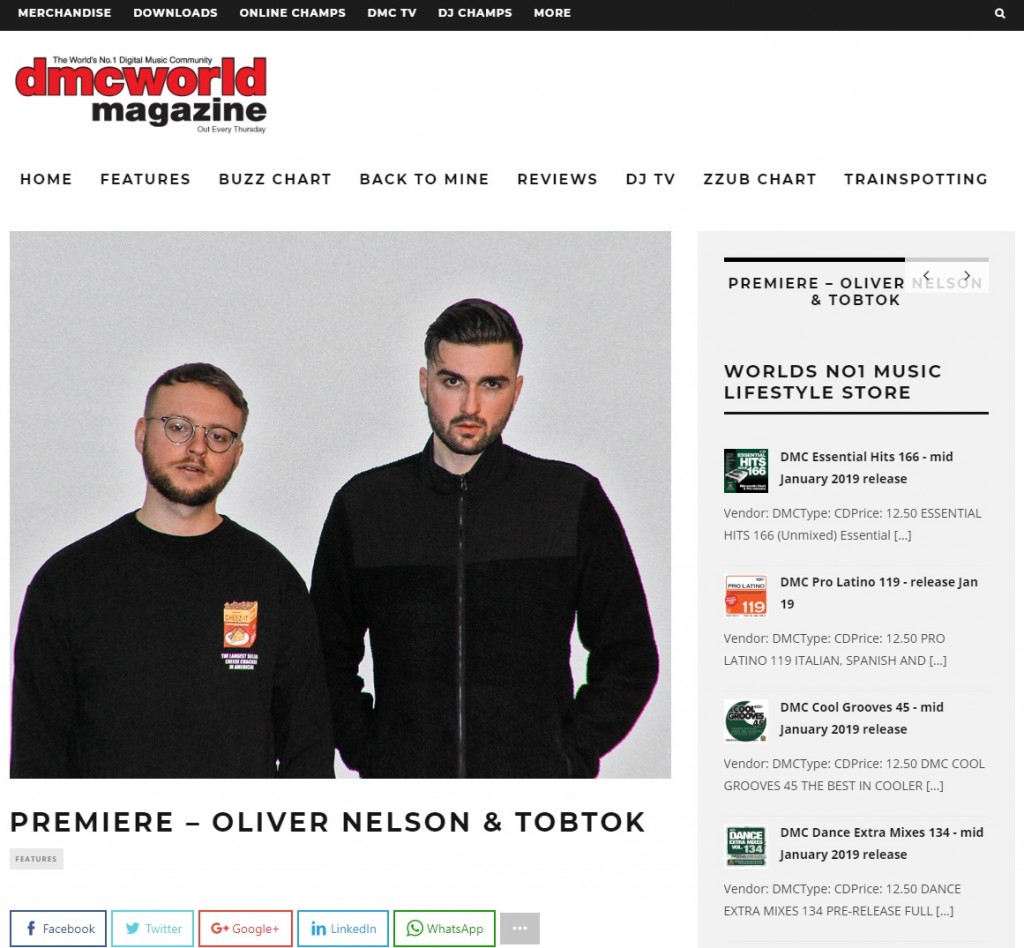