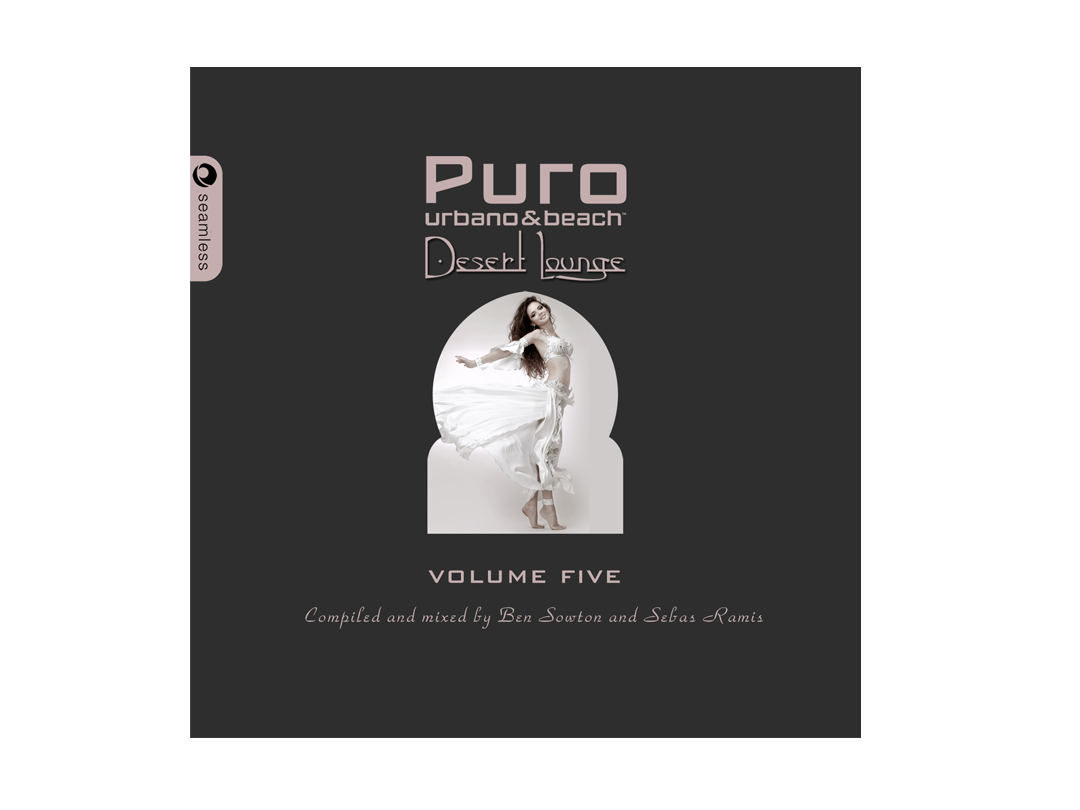 Puro Desert Lounge Volume Five is the latest instalment from the reputable Purobeach series, set to be released 12 May on Seamless Recordings. Made up of two discs, mixed and compiled by Seamless label don, Ben Sowton, and Purobeach resident Sebas Ramis, this stylish release of chilled out house grooves, significantly marks a yearlong celebration for the 10 anniversary of Purobeach.

It seems only natural that Seamless Recordings, the acclaimed house label behind some of the most respected compilation releases of recent years, including the celebrated Bargrooves series, have taken on board the Puro Desert Lounge series, after first creating the Purobeach series some 10 years ago. The concept for Puro Desert Lounge arrived in 2007, when Puro descended on the historical Badi Palace in Marrakech for an event now called, Desert Lounge Weekend. Alongside performances from Bryan Ferry and Basement Jaxx, Seamless Head Honcho Ben Sowton was on the line-up and, after many eclectic tunes and many more bottles of Flag Beer, the Puro Desert Lounge concept was born.

CD1 is mixed and compiled by Seamless Label Manager Ben Sowton who offers the listener an alternative combination of North African and Middle Eastern inspired, down tempo tracks. His mix is a journey across the Sahara with stand out original productions from some of the finest producers of the genre, in the form of T_Mo’s Come Alive, the smooth vibes of dZihan & Kamien’s Slowhand Hussein and the authentic Liquid Stranger from Djarum Express. It then carries on through to the Red Sea with the tempo building up to a crescendo with Caravane’s Imout Rih.

With a deeper and darker mix, musical head of the Puro brand, Sebas Ramis, lends his skills to CD2, which, unlike the Purobeach mixes, has a certain infusion of rawness and intensity. With releases on Anhura Records and various other international labels, as well as deejaying at over 10 Puro locations across the world, Sebas understands the art of selection. He takes it lower with Larry Heard’s After Dark remix of Moodymanc’s Black Paint, Guri’s Something About You and Chymera’s Wish and it’s Ron Basejam’s Mix of The White Lamp (the alias of Underworld’s Darren Emerson) It’s You that he selects to delivers on atmosphere.

With a cocktail of Middle Eastern flavours and deep house assortments, Puro Desert Lounge is the perfect complement to those warm Moroccan summer nights we crave.

The official album launch of Puro Desert Lounge Volume Five will take place at the stunning Purobeach Palma combined with the Night Opening of the venue. This will mark the first in a series of events forthcoming this summer in celebration of Puro’s 10 anniversary. 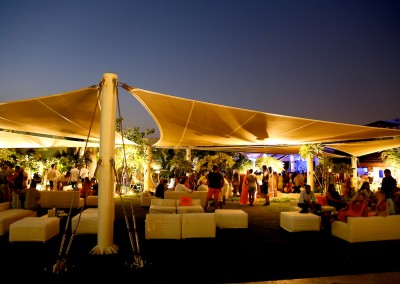 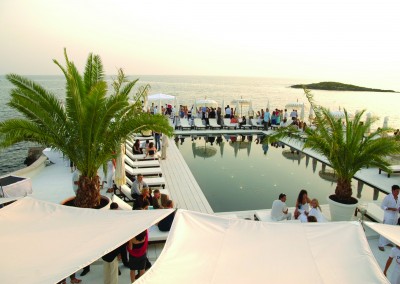 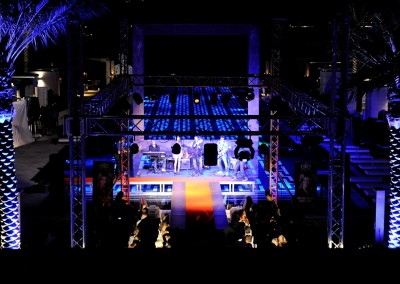 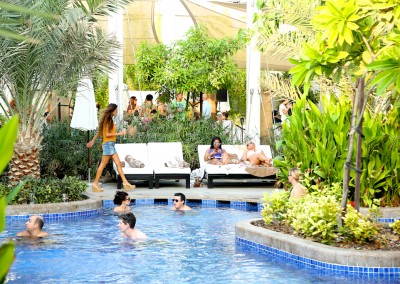