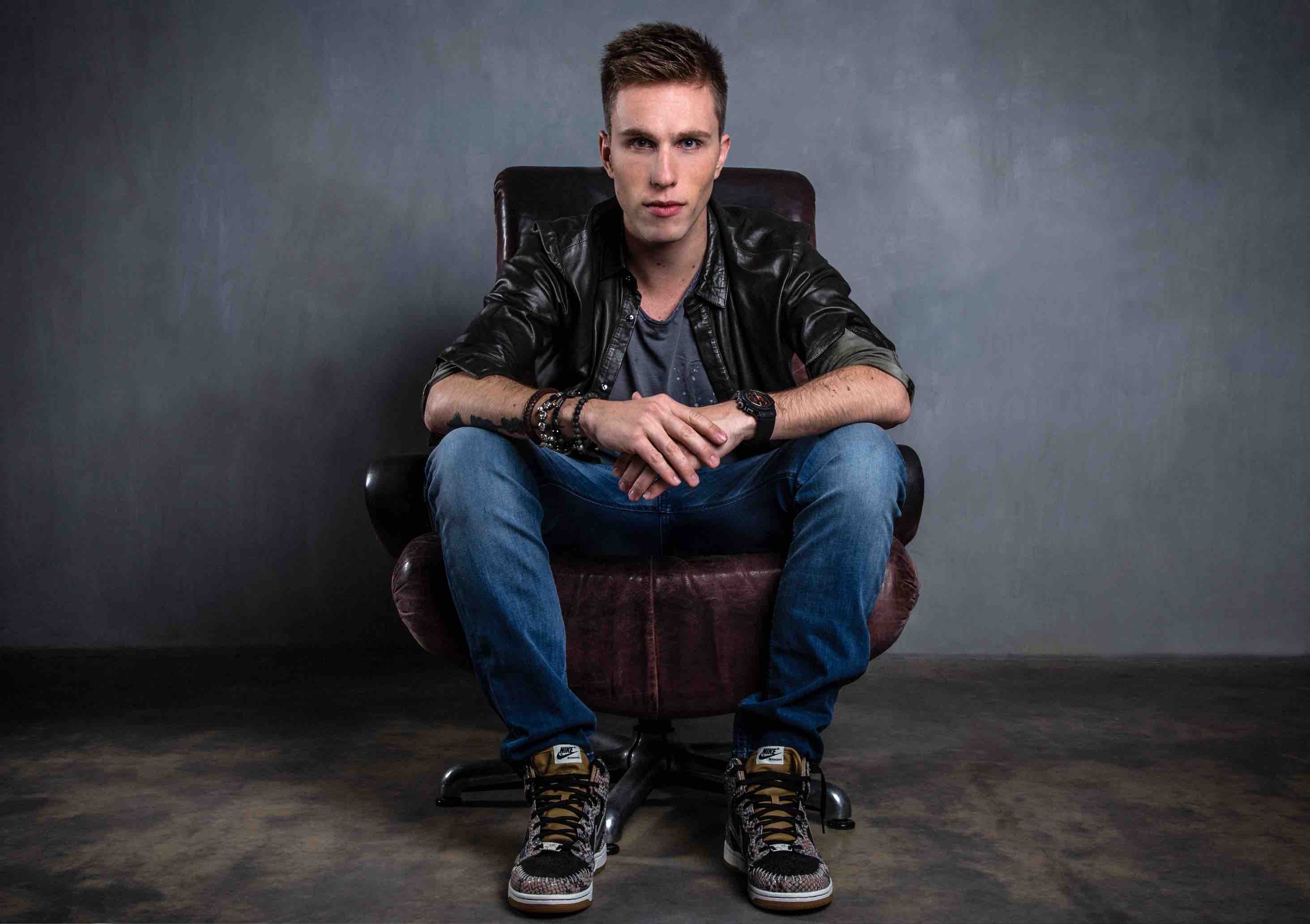 These rare dates are an opportunity for this Dutch phenomenon to get behind the decks and show his UK fans why he’s consistently recognised as one of the world’s biggest DJs. Alongside him, Nicky Romero brings a collection of talent from his renowned Protocol Recordings label, ready to rip up the dancefloor.

Nicky Romero has enjoyed a rollercoaster ride of success in the dance music world. Since his 2009 bootleg of David Guetta When Love Takes Over seriously blew up, the Nicky Romero story just keeps getting bigger. With moments like scoring the highest ever new entry in the DJ Mag Top 100, hitting no.1 in the UK charts alongside Avicii, and playing every major dance music festival, Nicky Romero continues to carve out new levels of success with his trademark big room, high energy house music. UK fans are guaranteed a massive night with Romero in charge!

Stepping up in support at Electric Brixton London on Friday 25 September is Stadium X, who are still revelling in the success of their Beatport #1 Howl at The Moon, along with another one of Protocol’s huge success stories, Volt & State.

It’s been almost a year since the UK bore witness to the sights and sounds of Dutch superstar Nicky Romero when he performed five shows over four consecutive nights. The Protocol founder is now ready to return with his unique brand of dance music for a set of truly unforgettable experiences. Tickets now on sale from www.ticketweb.co.uk and www.skiddle.com 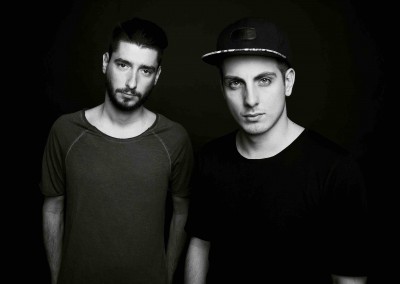 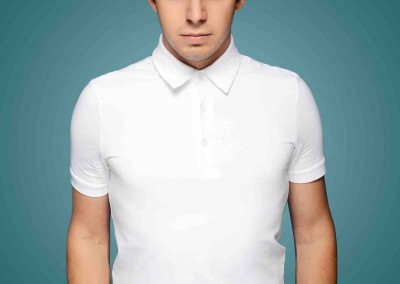 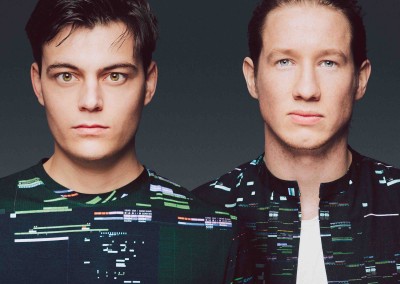 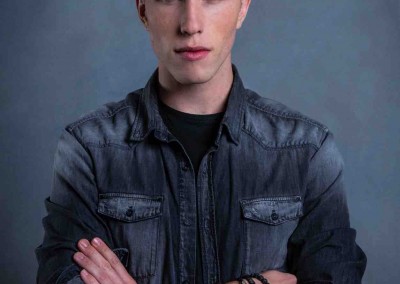 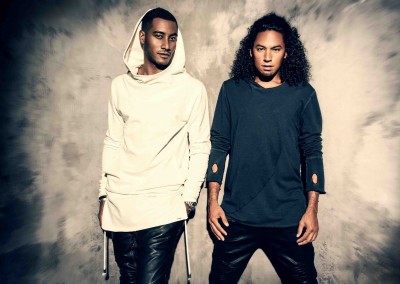