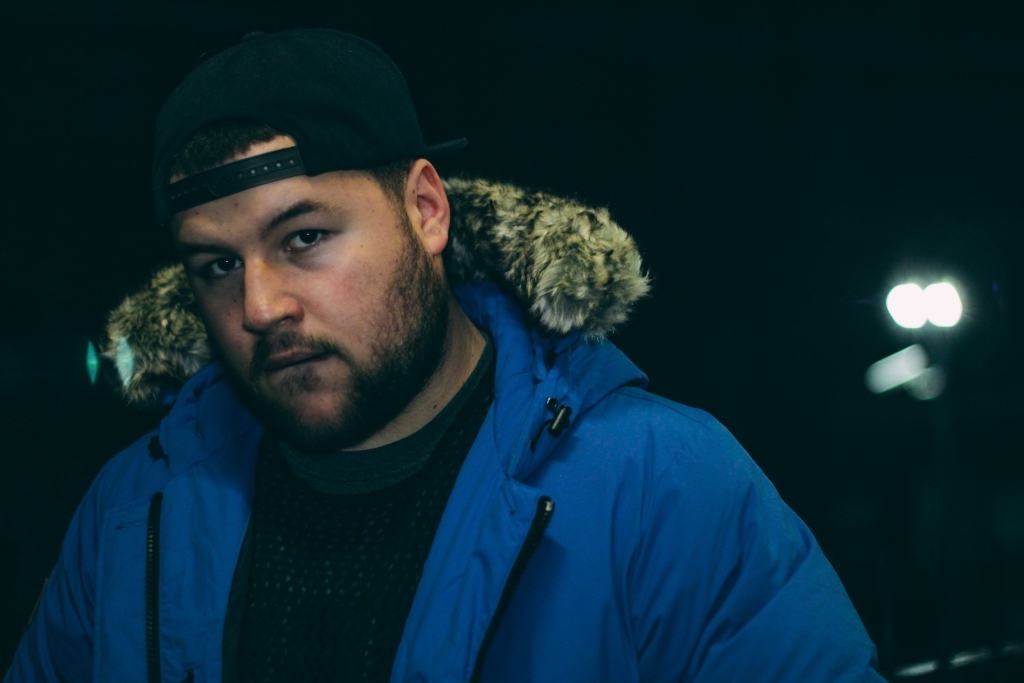 Rising star S-X follows productions for the likes of Tinie Tempah, Skepta, Drake, and Azealia Banks  with the release of his debut single, For Myself featuring the silky vocals of Jessica Sutta on 23 November via IAMME.

Already well known in the underground for producing incredible trap and hip hop beats, this stylish, deep house track demonstrates the skills and diversity of this highly talented 22 year old UK producer. It was premiered by MistaJam on Radio 1 and went on heavy rotation to follow, as well as receiving support from Toddla T.

Sam Gumbley a.k.a. S-X first came to prominence aged just 16 with his Grime hit Woooo Riddim, and by the age of 19, he had signed his first publishing deal with Warner Chappell and began making an impact across the pond, writing and producing with such names as Li’l Wayne, Young Money and Childish Gambino. 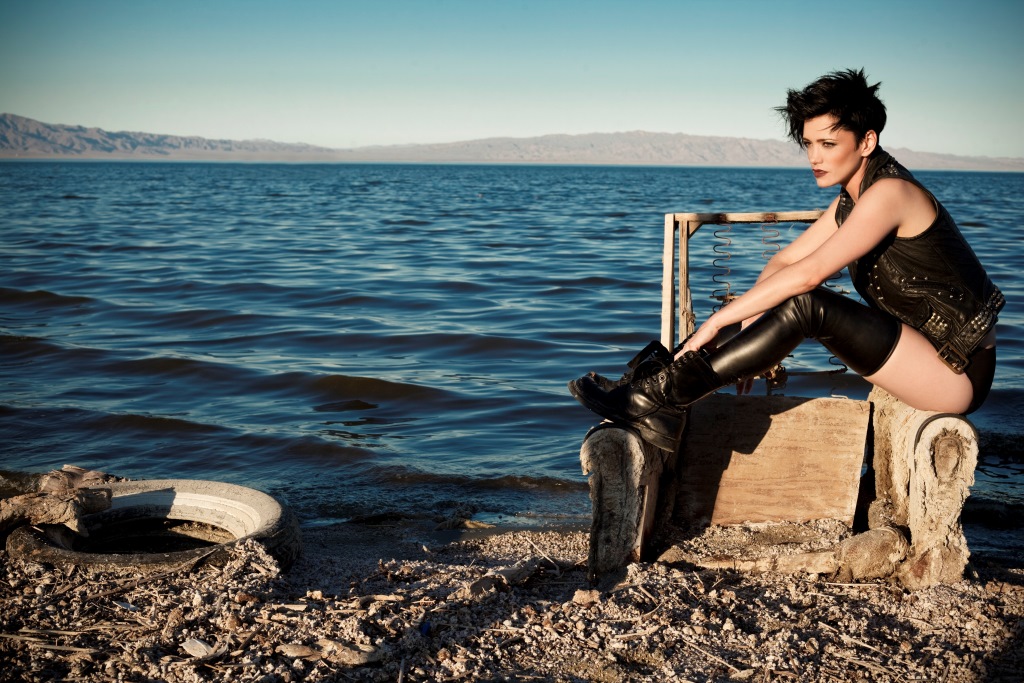 S-X was in the studio with producer Mams Taylor and Jessica in LA, where he is working on some tracks for her album. They struck up a conversation about love and happiness where Jessica argued that allowing your happiness to depend on someone else is an illusion. She concluded that to truly love others one must learn to love oneself. During this conversation S-X started playing some chords and For Myself’ began to take shape.

The Club Mix features dramatic piano chords and strings as Jessica’s sultry vocals pull you into the lyrics, before the track drops into a beautiful, Balearic styled, deep house groove.

The release also comes with an S-X remix aimed at the Trap dancefloors and showcasing his trademark, speaker-shaking beats and basslines. Alongside this is a quality garage mix from respected UK producer TRC, and an electro mix from the young North London talent, Nick Gale (part of the Sony-signed remixing duo Digital Farm Animals). Completing the package is an S-X instrumental and radio edit.

Preview the track below.