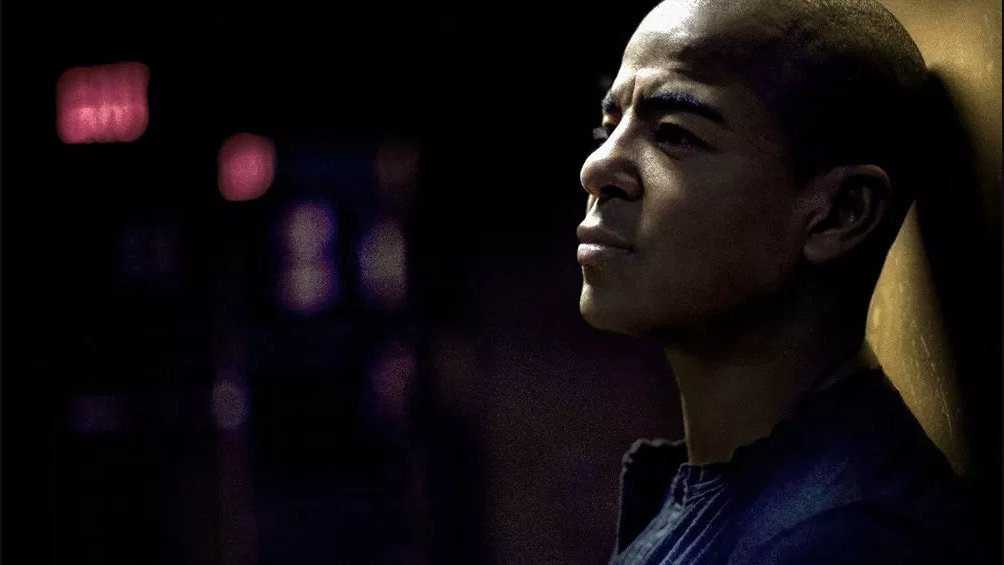 The Lancashire Post Speaks to Erick Morillo Before Blackpool Festival

Blackpool Festival is an event for all the family on the famous promenade.

The Lancashire Post previews the event in a piece of press secured by Sliding Doors.

The paper says, “To families the world over, however, Cuban-American Erick is to blame for the infuriatingly catchy track I Like To Move It – recorded under pseudonym Reel 2 Reel, which, in various versions, has featured in all three films in the Madagascar movie franchise.”

Read the interview below or online here.