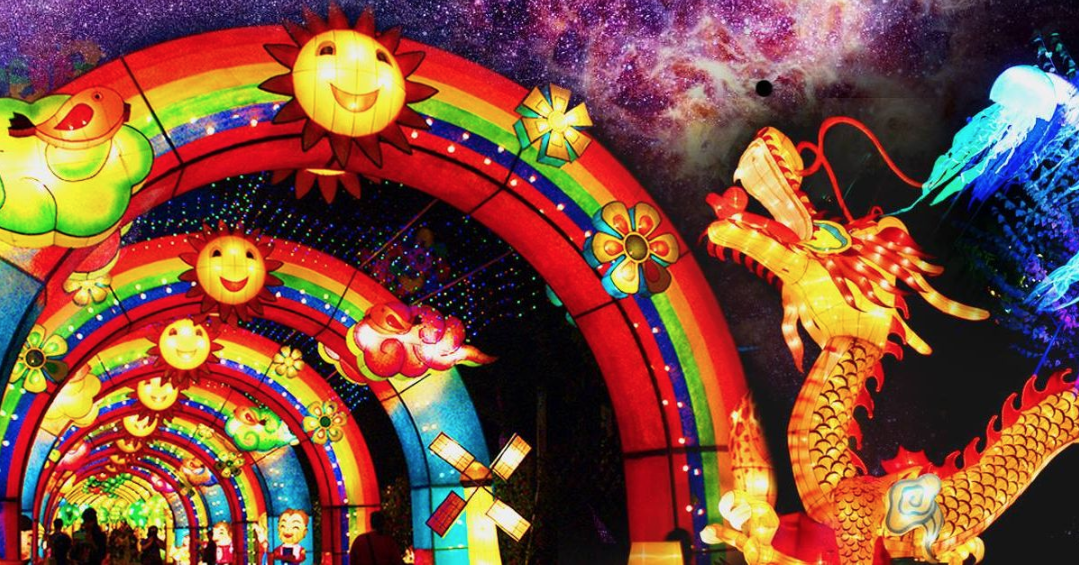 The Liverpool Echo say “The club night describes itself as being an experience like no other that merges a spectrum of astounding lights, lanterns, special effect and live performances to an epic soundtrack.“

Read the full feature online here or below.