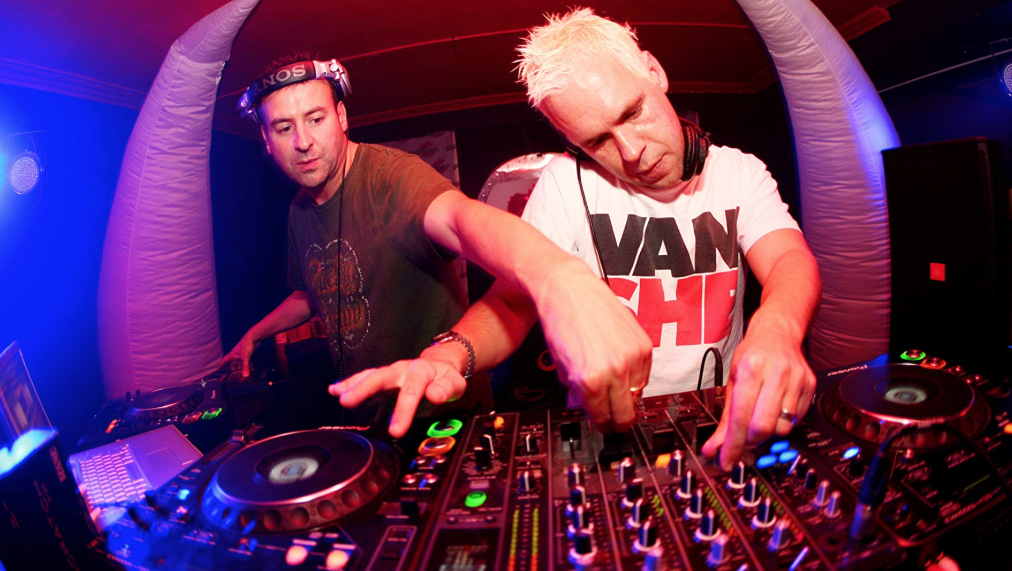 Dance legends Utah Saints have been on the scene for decades

The world renowned duo have released 9 Top 40 UK hits, 4 of which hit the Top 10. They have sold over 2 million records worldwide, sampled a huge range of artsist from Annie Lennox to Slayer, Kate Bush to Metallica and have supported U2 on a UK and European tour, set up and promoted award winning and legendary clubnights in Leeds, London & Edinburgh and have recorded and presented shows for radio stations such as BBC Radio 1, XFM, Galaxy, Kiss and Ministry of Sound.