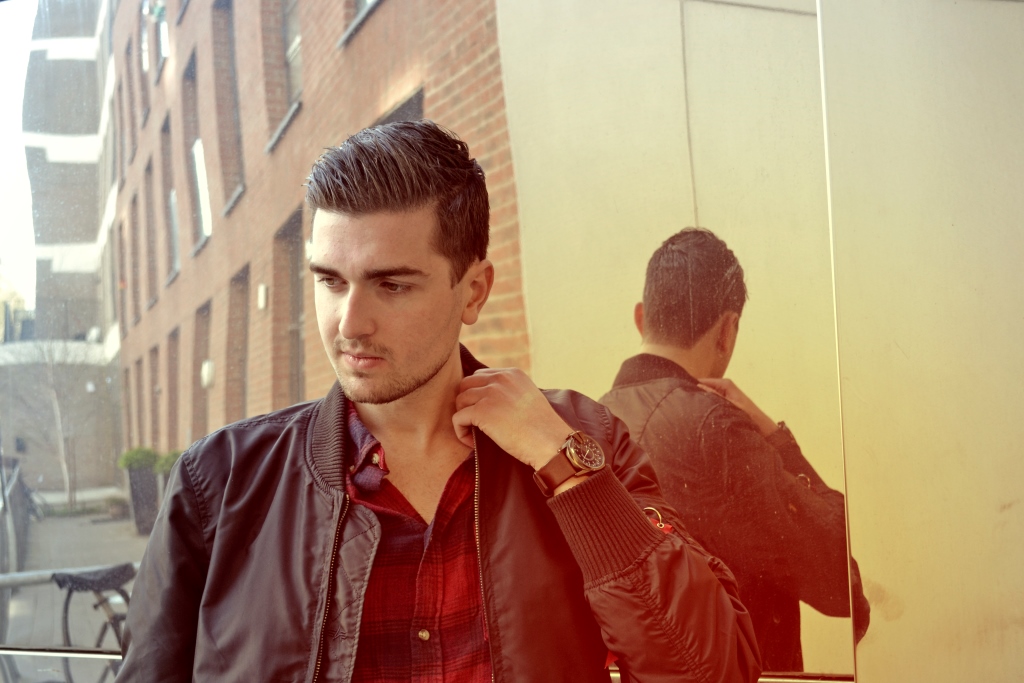 Higher is the superb new single from the breakthrough Swedish artist, Tobtok, landing 20th October on Good Soldier Records. Rooted in House and Nu Disco, Higher is an expertly crafted piece of summer magic from a producer who is a genuine One To Watch…

When revealed on Soundcloud in September, Higher received 44,000 plays in just 24 hours and became Hype Machine’s #1 Most Popular Track. It’s since gone on to bag a Beatport #1 under ‘Pop’ and clocked thousands of plays with its classy remix package, complete with multiple spins from Pete Tong and Zane Lowe on Radio 1 (Next Hype Record).

Although just 22, Tobtok aka Tobias Karlsson is becoming somewhat of an old hand when it comes to producing French House and Nu Disco. His remix credits include Lemaitre, Citizens, Jutty Ranx, Zak Waters, Blonde and Icona Pop, plus signings to the exceedingly cool Kitsuné record label.

The Swedish house producers Oliver Nelson and Skogsrå have joined forces to create an eighties influenced re-rub that got snapped up by the influential You Tube channel Suicide Sheep for an exclusive unveiling. Jack LNDN – no stranger to the remix circuit having recently reworked for Clean Bandit – steps in to take Higher into deeper realms. Whilst the Canadian producer Avenue, who bagged his own Hype Machine #1 with his remix of Tears For Fears Shout, gives the original bags of groove and plenty of synths.

With a soaring online following and millions of plays on his Soundcloud, Tobtok is arguably one of the most exciting young producers around and unquestionably, one to keep an eye on. Watch this space…