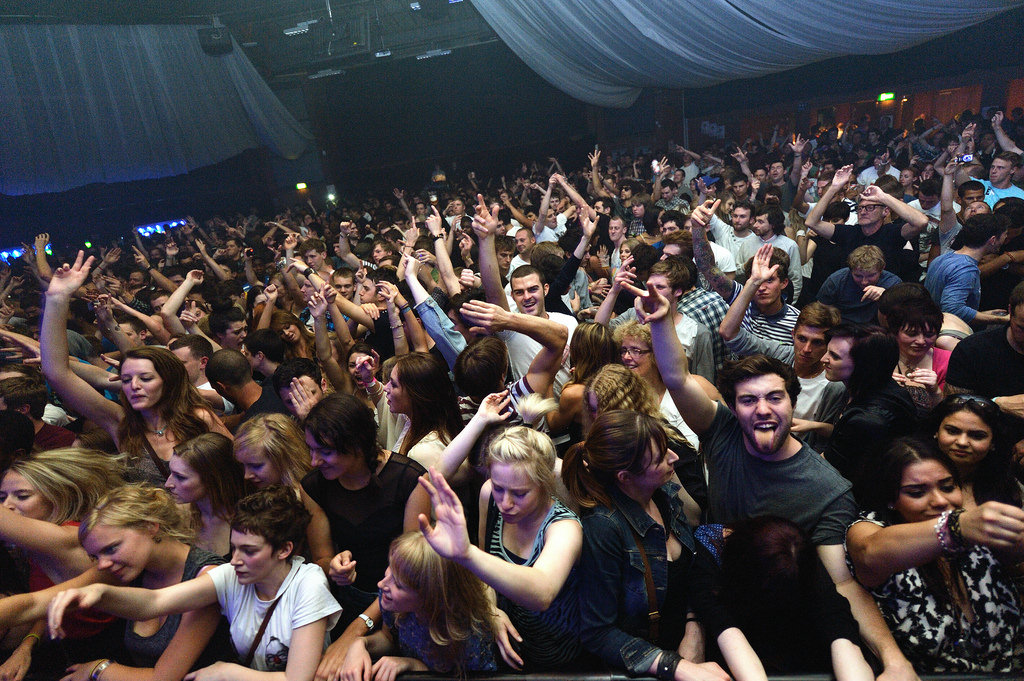 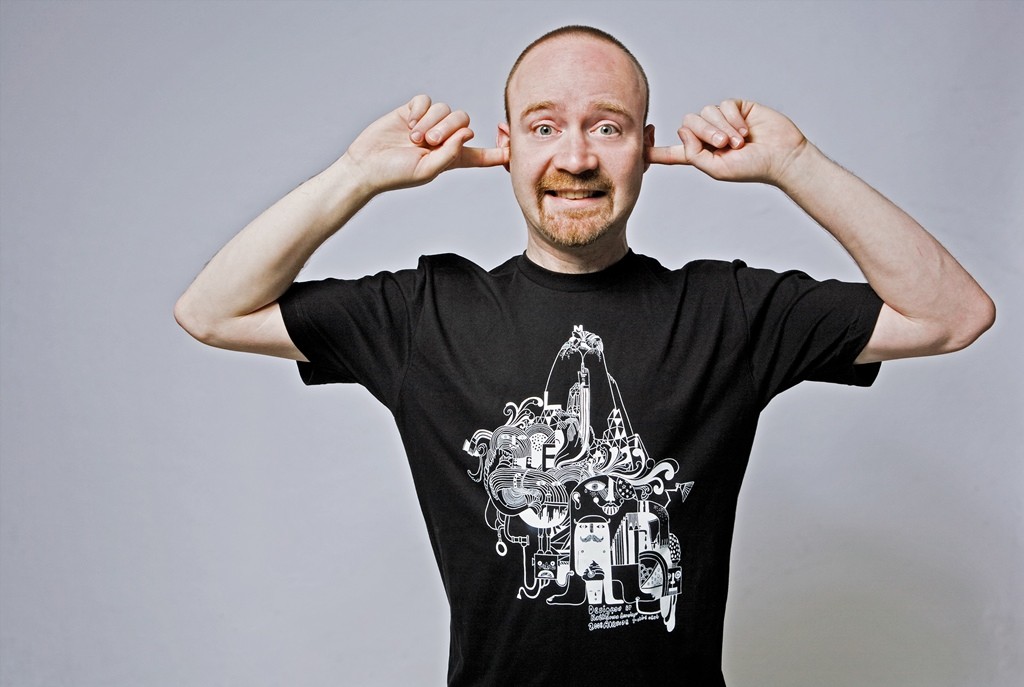 The award-winning Tramlines Festival transforms Sheffield city centre into a huge festival site, taking the reins on four outdoor spaces and 15 venues with a bill that showcases a diverse range of established names and brand new artists, and attracting approximately 100,000 people every year.

By night, it’s a playground for all things electronic, taking over Sheffield’s best nightclubs and warehouse spaces for a genre-spanning blend of techno, drum & bass, house, grime and everything in between.

Festival organisers are thrilled to announce the return of three heavyweights for 2016 after storming successes in previous years: kicking off Tramlines as it means to go on with a melting pot of funk, disco, techno and more is seismic duo Mr Scruff & MC Kwasi, who return to the legendary Leadmill for the festival’s official opening party on Thursday 21 July; original reggae selector David ‘Ram Jam’ Rodigan returns to take the reins at the o2 Academy on Friday with a bag of bass-heavy, dancehall tunes, while on Saturday night at Foundry, the funk and soul maestro Craig Charles returns after road-blocking DQ Nightclub at Tramlines 2015! 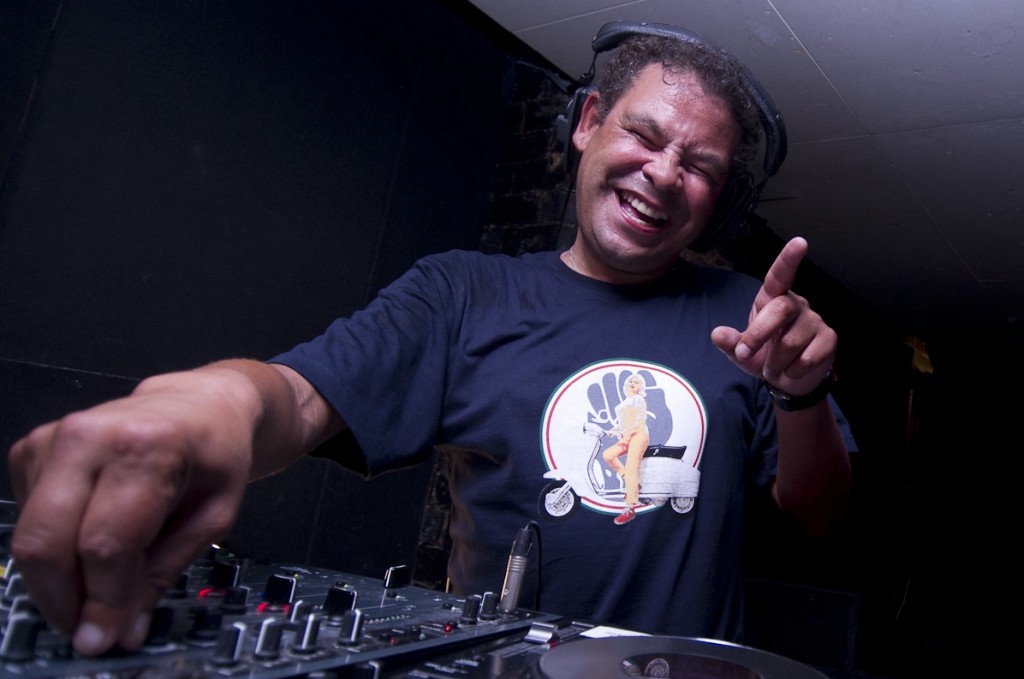 Other standout performances this year include a full live set from dance pioneers Crazy P, whose slinky underground disco and deep electronic cuts will appear as part of burgeoning local promoters Nice Like Rice’s Queens Social Club takeover on Friday.

Beat-maker Quantic will touch down at Tramlines for a total of two killer performances, headlining the 7,000 capacity Devonshire Green stage with a live set, before hot-footing it up the road to the intimate Harley for a DJ set at the venue’s Sunday night after-party.

The Banana Hill collective will take over Queens Social Club on Saturday with a selection of dancefloor-bound world beats including 4hero’s Dego and cutting-edge Lisbon DJ Rita Maia, amongst others. 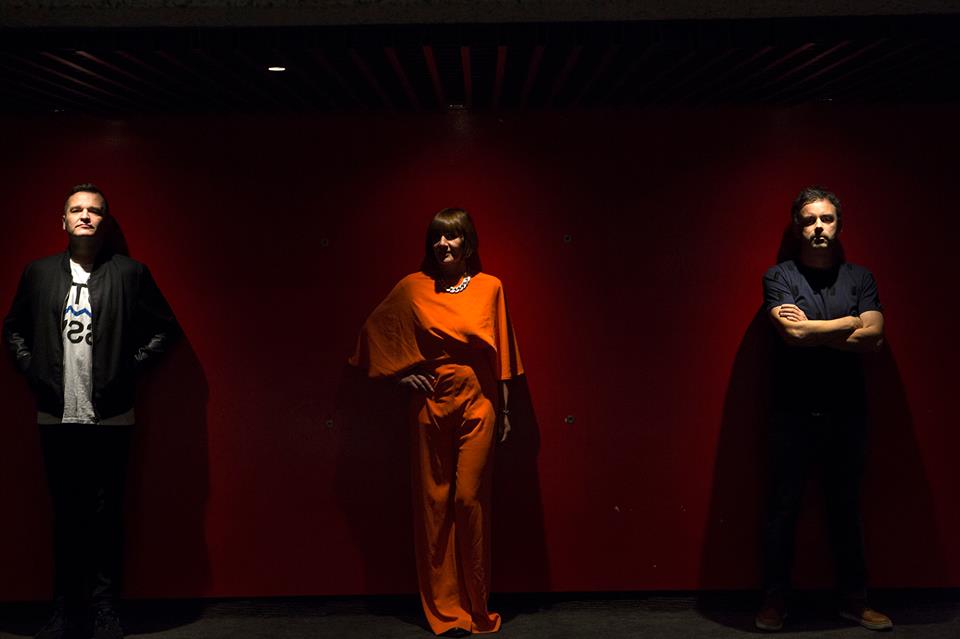 The Plug nightclub is home to all things grime on Saturday night at Tramlines, with the atmospheric vibes of Last Japan, former KissFM DJ Logan Sama and upcoming MC Capo Lee all added to the bill.

From the nine-piece hip-hop band The Mouse Outfit at Yellow Arch, to LOR, the rising techno star who’s enjoying heavyweight support from Dixon and Ame warming up for Skream at Code – both appearing on Saturday night – festival-goers will be spoilt for choice.

Every year, Tramlines delivers a genre-defying mix of talent. Outside of its night-time programme, by day, it’s a place to discover the best in live music, spanning indie, rock, folk, pop and funk, from the increased 17,500-capacity Main Stage through to the 500-capacity Sheffield Cathedral.

Tickets for Tramlines Festival 2016 are on sale and, as ever, remain seriously good value.  A weekend ticket comes in at the bargain price of £42 +bf covering all stages from day until night. For club access only, a weekend pass costs £20 +bf. To stay for the official closing parties on Sunday night, tickets are an added £5, making it one of the most competitively priced festivals around.

Entry to the official opening party with Mr Scruff at the Leadmill on Thursday 21 July is free for all Tramlines wristband holders. 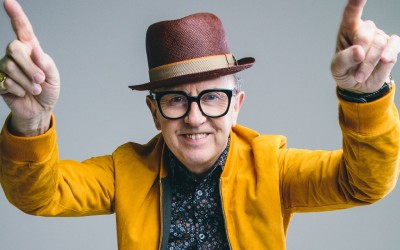 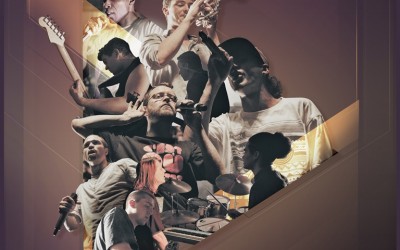 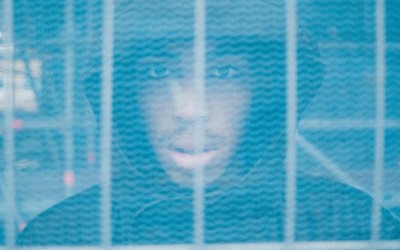 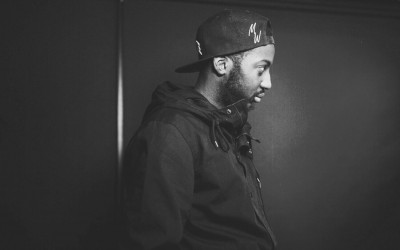