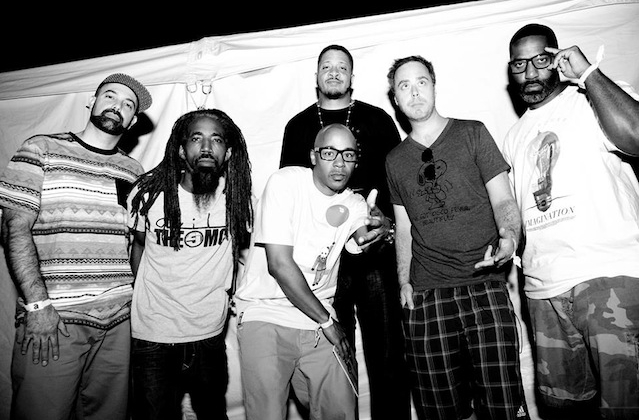 Tramlines – Sheffield’s award-winning inner-city music festival – brings the biggest festival news to land this weekend – hip-hop heroes Jurassic 5 and pop icon Kelis have been added to its 2016 bill, alongside a whole host of new additions. 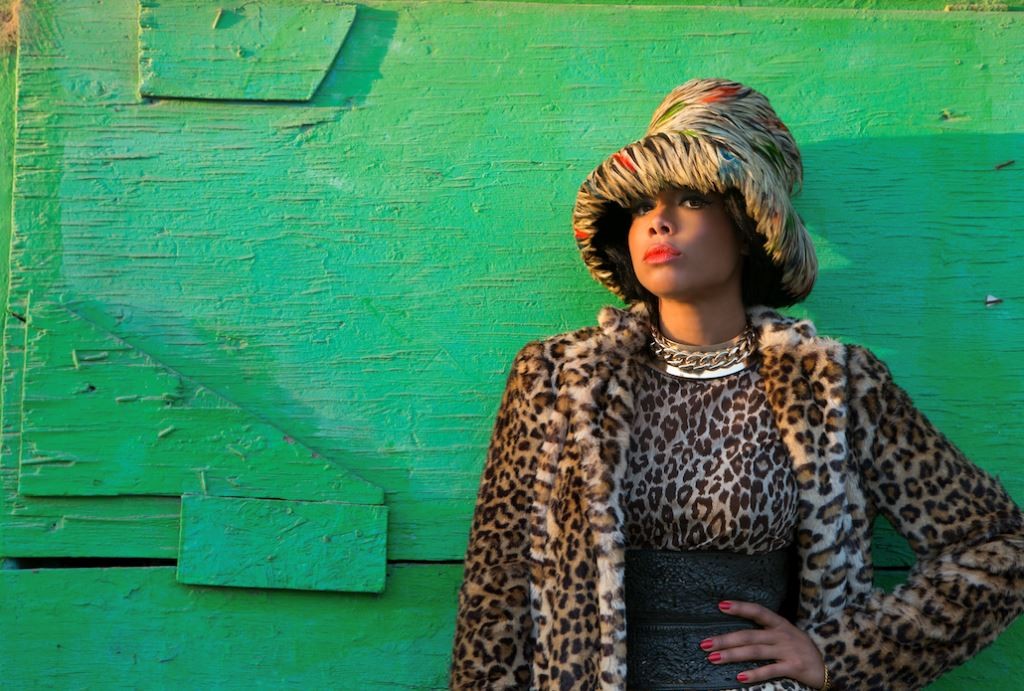 Alternative hip-hop legends Jurassic 5 continue to add to Tramlines’ reputation as a key event for fans of the genre, joining festival alumni including Public Enemy, Sugarhill Gang, De La Soul, Mobb Deep and more. The ground-breaking and critically-acclaimed group helped to shape the sound of hip-hop in the 90s, with their influence continuing to be heard today.

Meanwhile, US pop icon Kelis will perform hits from her 15-year career and astounding, six-album back catalogue. A hugely talented and influential artist, fans will be able to enjoy Kelis’ closing set on Tramlines’ outdoor Main Stage on Saturday 23rd July.

Elsewhere, festival organisers have added to the burgeoning list of guitar bands on the bill, with festival favourites Mystery Jets and former Supergrass frontman Gaz Coombes both newly announced. 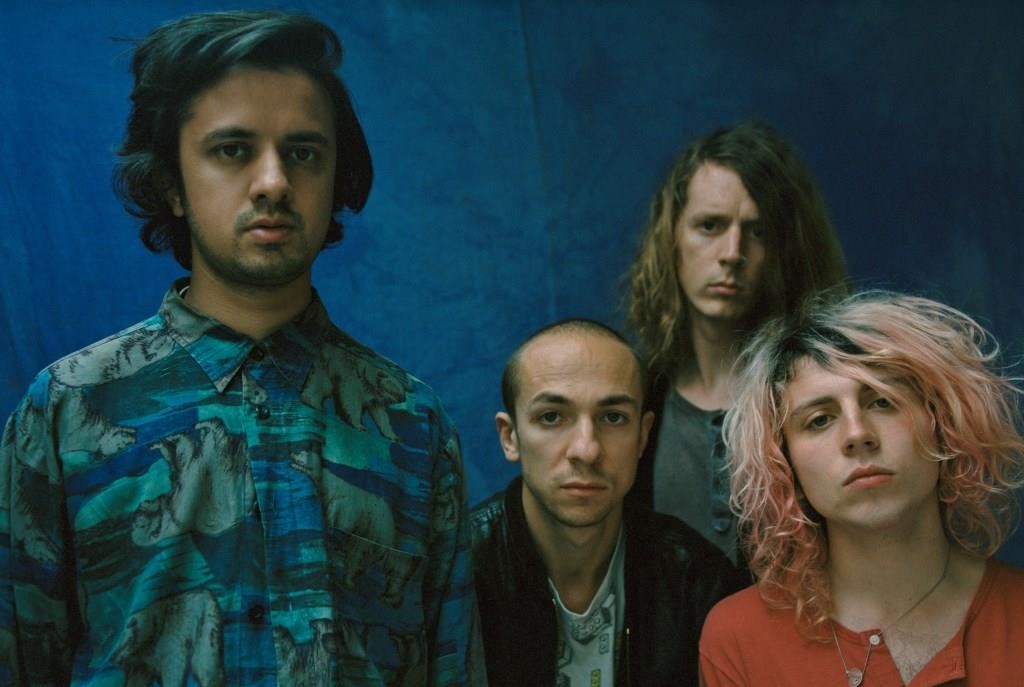 Now in its eighth year, Tramlines is a unique cultural experience, attracting over 100,000 festival-goers and an incredibly varied and engaging selection of international and UK talent to Sheffield. 2015 saw sell-out crowds enjoy an unforgettable weekend with a new Main Stage doubled in capacity to 15,000 and performances including Basement Jaxx, The Charlatans, Buzzcocks, Sugarhill Gang, Martha Reeves, Slaves, Billy Bragg and more.

Tickets for Tramlines Festival 2016 are now on sale and, as ever, they remain seriously good value.  A full weekend ticket (covering all stages from day until night) comes in at the bargain price of just £42 +bf. 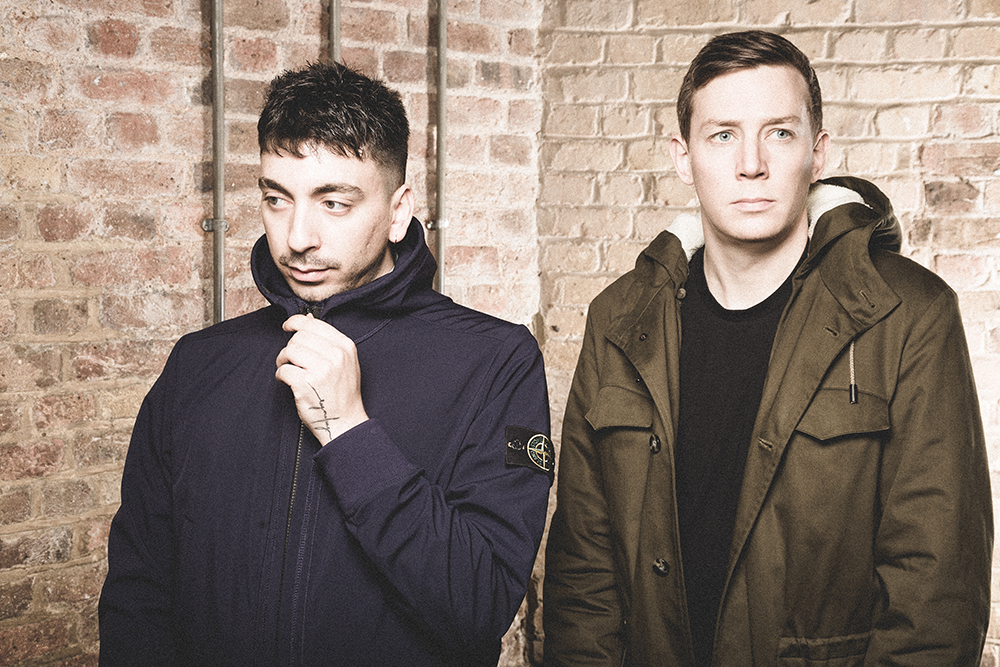 The 2016 ticketing system brings with it some changes, with the introduction of Day and Night tickets now making it easier for festival-goers to catch their favourite bands. From £23 +bf, fans of bands, new music, and those for whom watching the headliners is a must can opt for a Daytime Ticket, providing access to all outdoor stages and various venues. For fans of dance music of all kinds, from techno to D&B and everything in between, a Night-time Ticket is available for £20 + bf, permitting entry to clubs on Friday and Saturday night, or from £5+ bf if Sunday is the night to stay out!