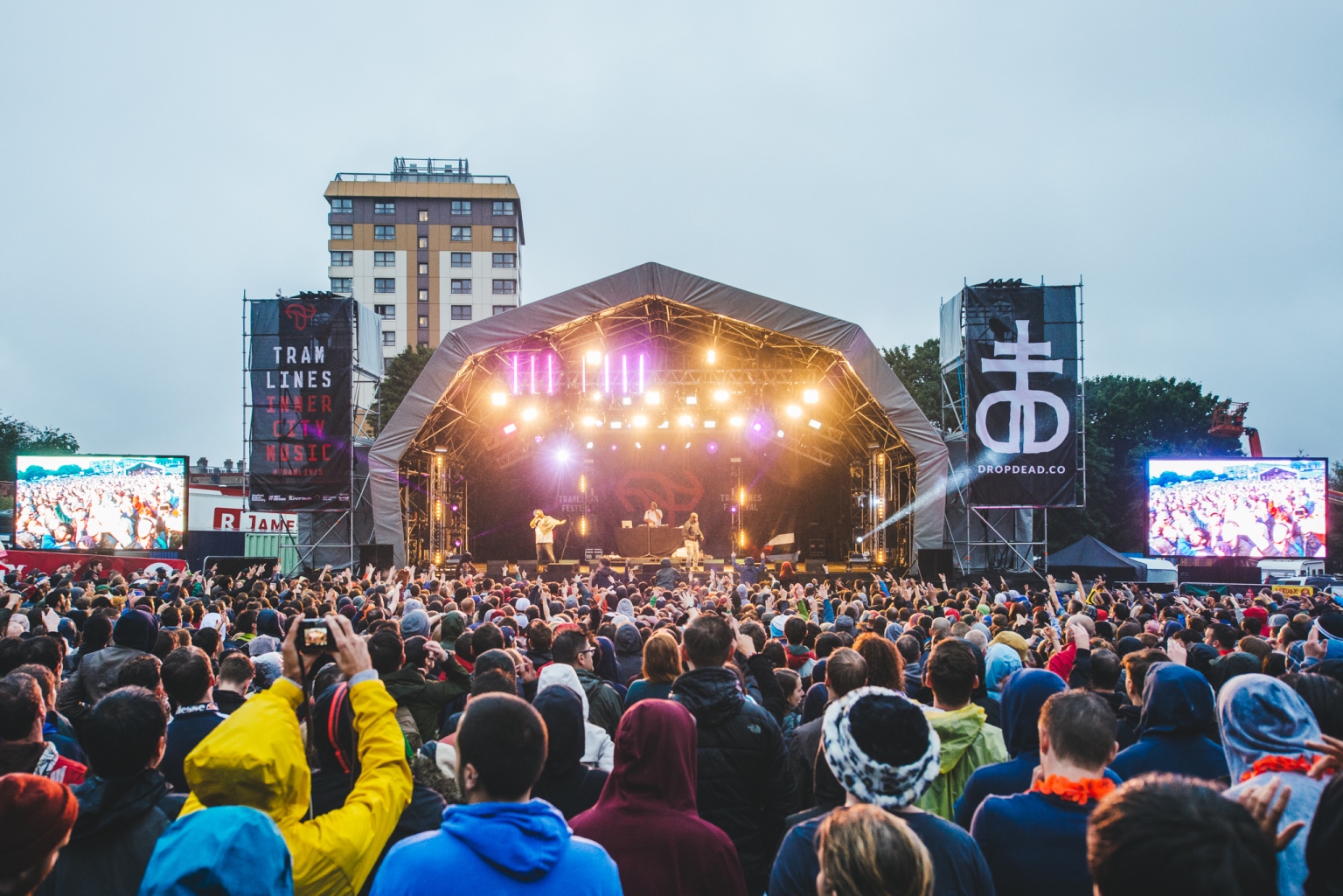 Vote for Tramlines Festival in the UK Festival Awards

Our client Tramlines Festival has made it into the long list for two awards at the UK Festival Awards 2015.  The two categories our favourite inner-city music festival has been nominated in are, Best Metropolitan Festival (which it won in 2011) and Best Dance Event, showing recognition for its staggering electronic lineup this year with the likes of A Guy Called Gerald, Basement Jaxx, Roni Size, MJ Cole, Erol Alkan, James Holden, Romare and many more.

Voting takes just two minutes, and by getting involved you can enter the ‘Dream Summer’ prize draw to win 2 VIP tickets to every festival that wins an award! 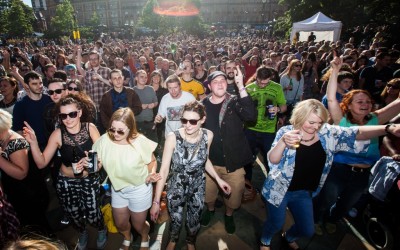 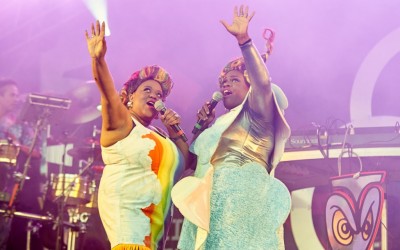 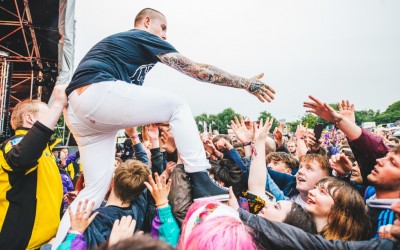 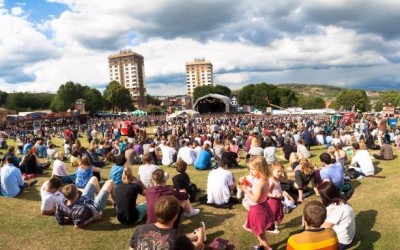