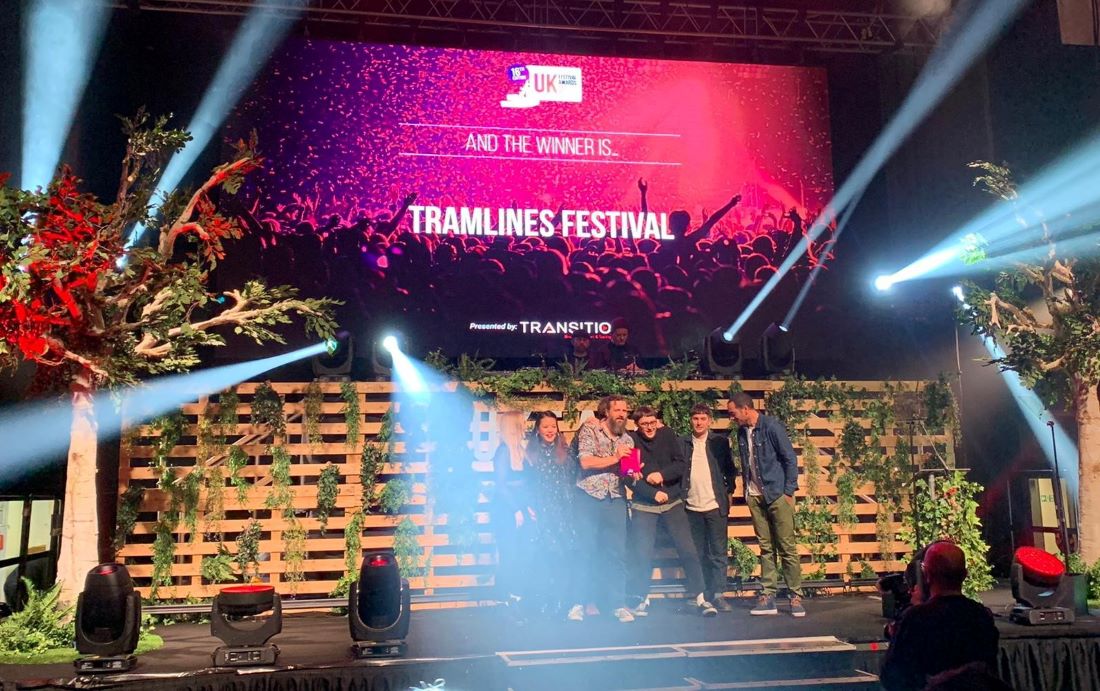 A special thanks goes out to the team who made it possible.

Sliding Doors Publicity has been privileged to manage the press for Tramlines Festival since 2013. We’ve seen the festival grow from being a free, humble, city-centre festival, to now attracting the world’s biggest acts in live music at its current home in Hillsborough Park, where over 30,000 people made history in 2019 as the first ever sell-out event.

Running the press office on site, overseeing artist interview schedules, and hosting hundreds of press and photographers are just a few of the jobs within our remit. But without the team that make up this operation, from production, health and safety, security, and so many more people, Tramlines just wouldn’t be the festival it now is. 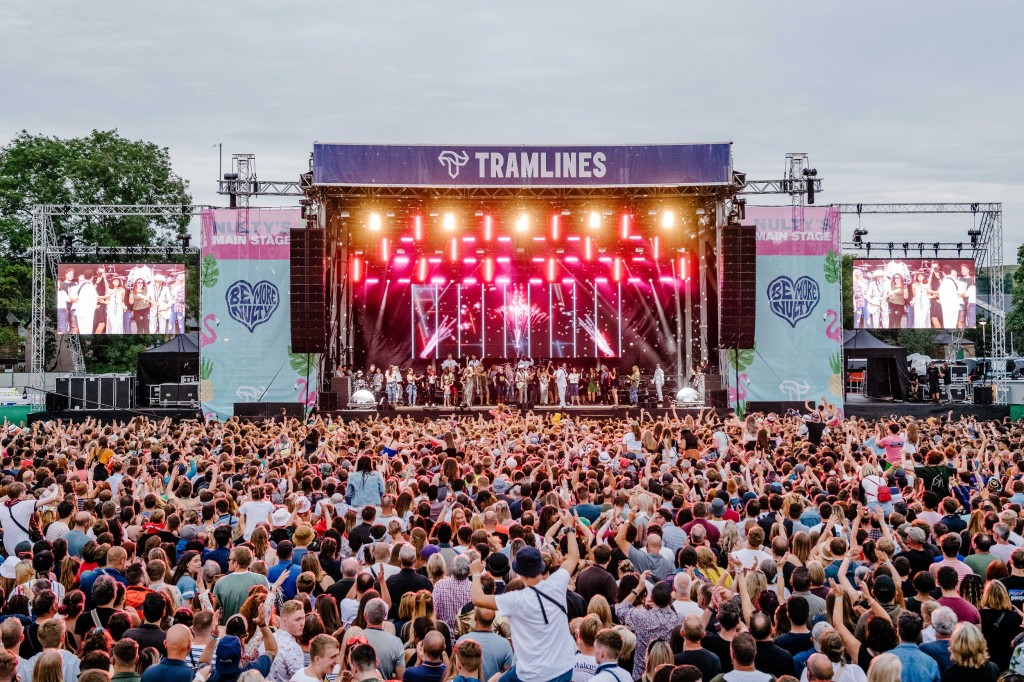 Winning such a prestigious award got us thinking that we’d like to shine a spotlight on all the people who made this so. There’s the new Festival Director, Matt Harrap, and Operations Director, Timm Cleasby whose been around since the very beginning. Technical Production Manager, Russell Pate and his extensive crew plus lighting and sound guys who delivered a festival that the punters enjoyed so much. Luke Fitzmaurice and all in Event Control who kept the punters safe, as did the exceptional teams from Showsec, led by Kayley Grieves, and each and every person from St John Ambulance, Welfare, the South Yorkshire Police, and Sheffield City Council. John Clarke and the site management team, and all in traffic and gate management – without them, nobody would get on or off the site! Jane Tattersall who runs the residents hotline and who has one of the most colourful jobs of the weekend! The social media team, Conor Burns and Tony Allen. And down at the box offices, Janine Morton, Danielle Gigg and the dozens of volunteers.

Behind the scenes, a huge thanks goes out to Glenn and all the staff at Hillsborough Arena who not only give our press team an office for the weekend, but who have the important job of feeding hundreds of overworked and tired site crew.

There’s also Superstruct to thank who have been hands off in their approach but have given the positive support the festival needs to grow. 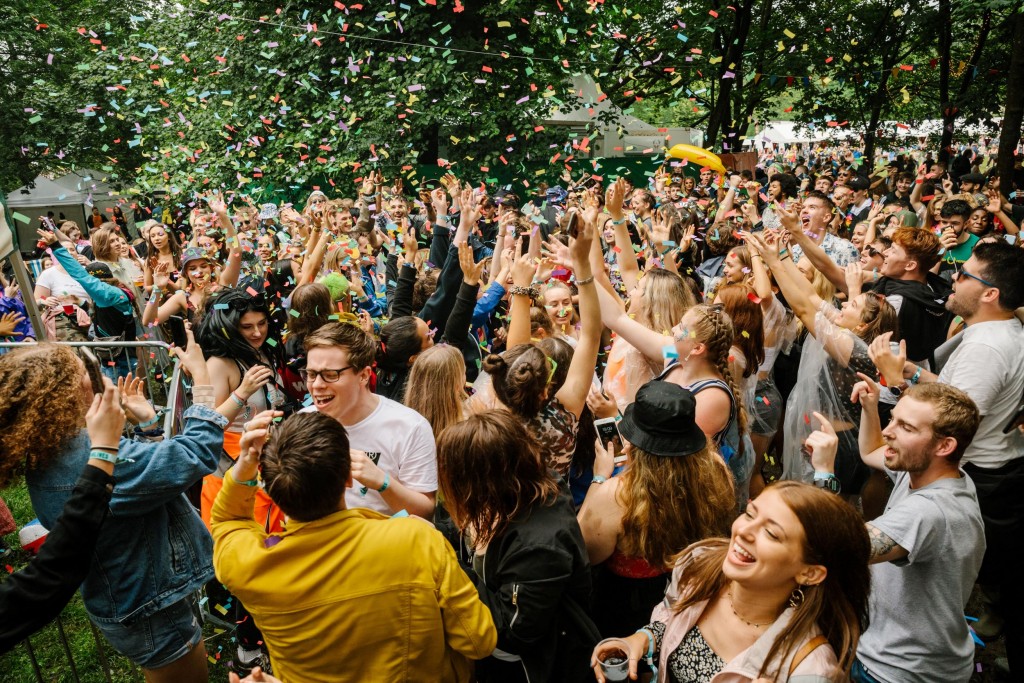 There are so many more people involved that we will have missed in this post, but if you are part of the team, then know that we are super proud of what everyone has achieved. A final thanks goes out to Stuart Curry and the artist liaison team who give us constant support in gaining access to artists for interviews; the stage managers, Kevin Thompson, Nathan White, Jay Murphy and Felix Baird, who allow us the access we need, and most importantly, to our fellow press team, Alex Deadman, Alfie Robinson, and all the volunteers who help run the press office like a well oiled machine.