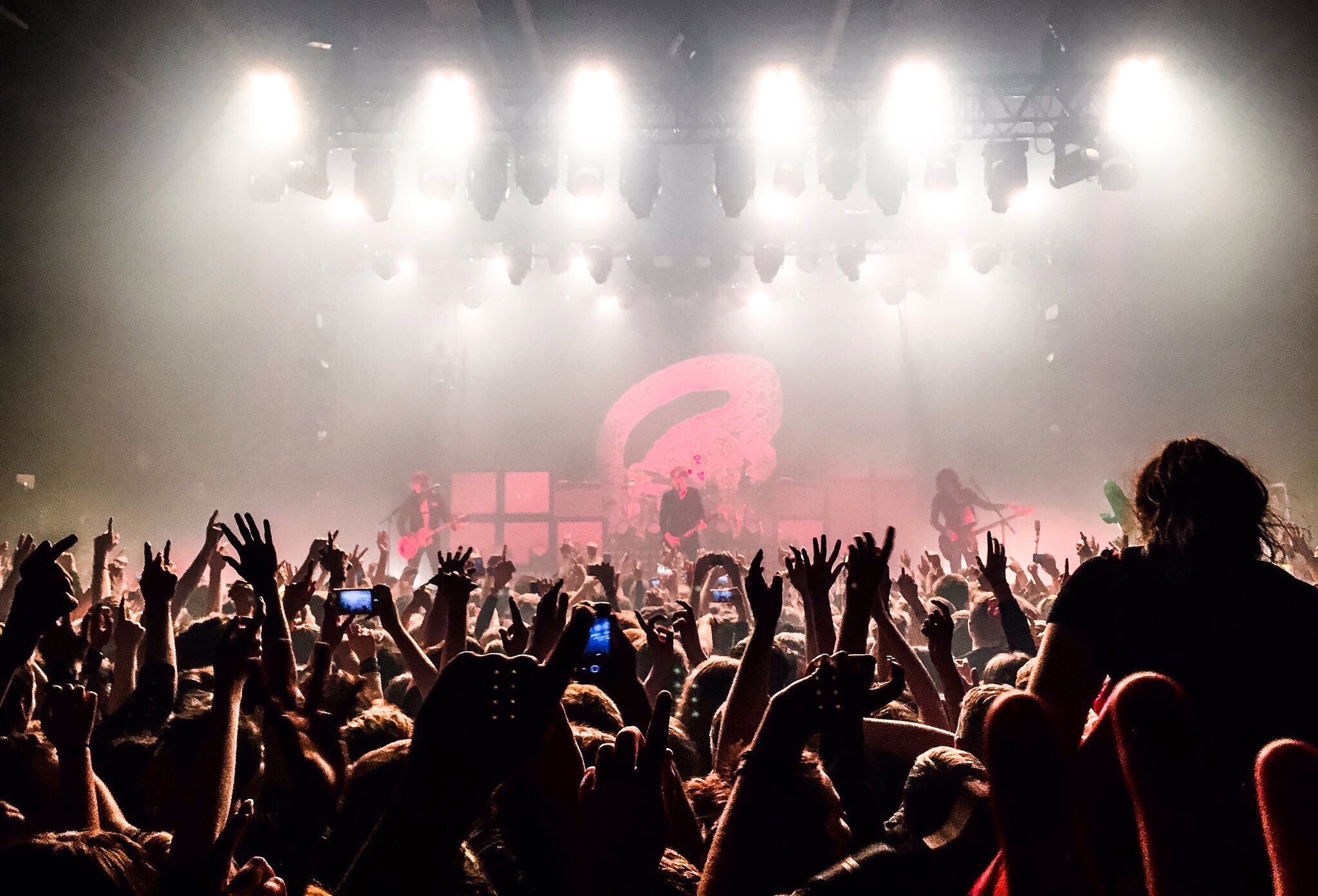 Last week from Wednesday 9 November to Friday 11 November, Manchester’s Victoria Warehouse was host to three, consecutive sell-out shows for one of the UK’s most in-demand acts, Catfish and the Bottlemen. Twitter was flooded with an overwhelming amount of positive feedback from fans and the band alike, whom after the first successful night Tweeted, “Last night was mad… Thank you all! The bar has been set!”

Ticket holders at the Catfish and the Bottlemen shows echoed the thoughts of the band. @shukie94 said, “I’ve been to a lot of gigs but tonight was something else!” whilst @andrewflynn_ quipped, “Gig of the year, that. Can’t see anything topping #catfishandthebottlemen”.

Catfish and the Bottlemen join a list of other sell-out shows held at the Victoria Warehouse – one of Manchester’s most versatile event spaces.  These include BBC 6 Music’s indoor festival with Kelis and Damon Albarn, to headline shows with Enter Shikari, as well as other such successful events with Vevo and Cosmosis.

“We are thrilled to have delivered some very memorable nights with the Catfish shows. The atmosphere in the main room was electric, akin to that of any festival stage. We’ve been working very hard to ensure a fantastic live music experience and are delighted to have received so many positive comments. We look forward to welcoming more music fans to one of the many live events we’re hosting in 2017.” 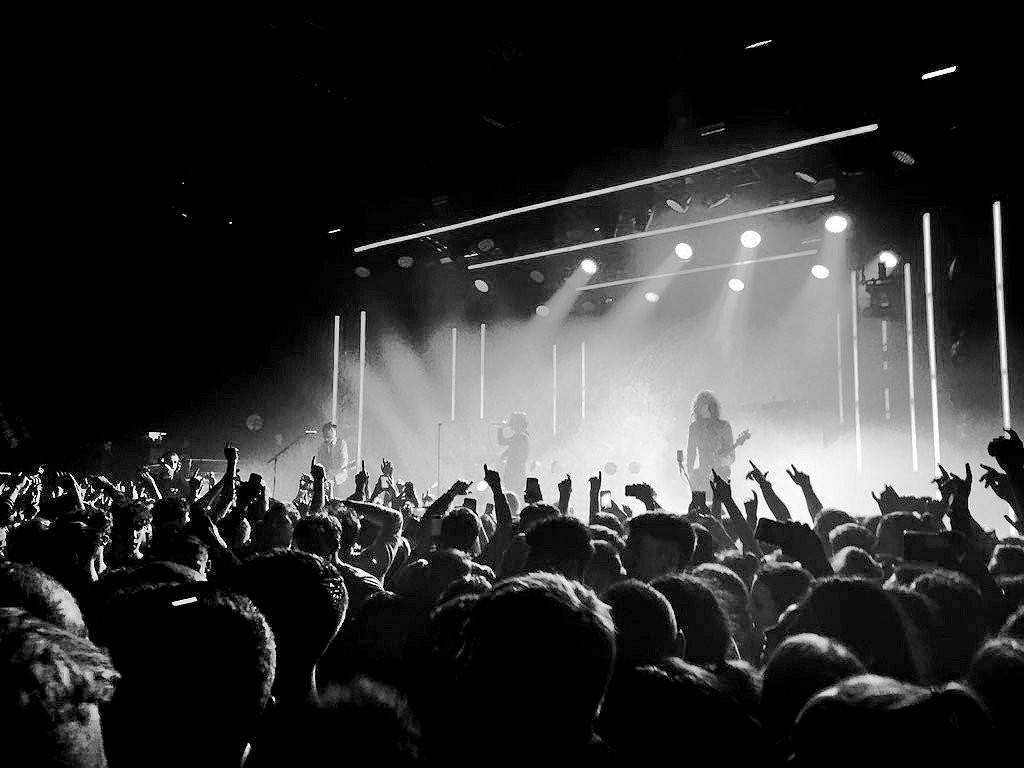 For more information about upcoming events at the Victoria Warehouse, visit www.victoriawarehouse.com