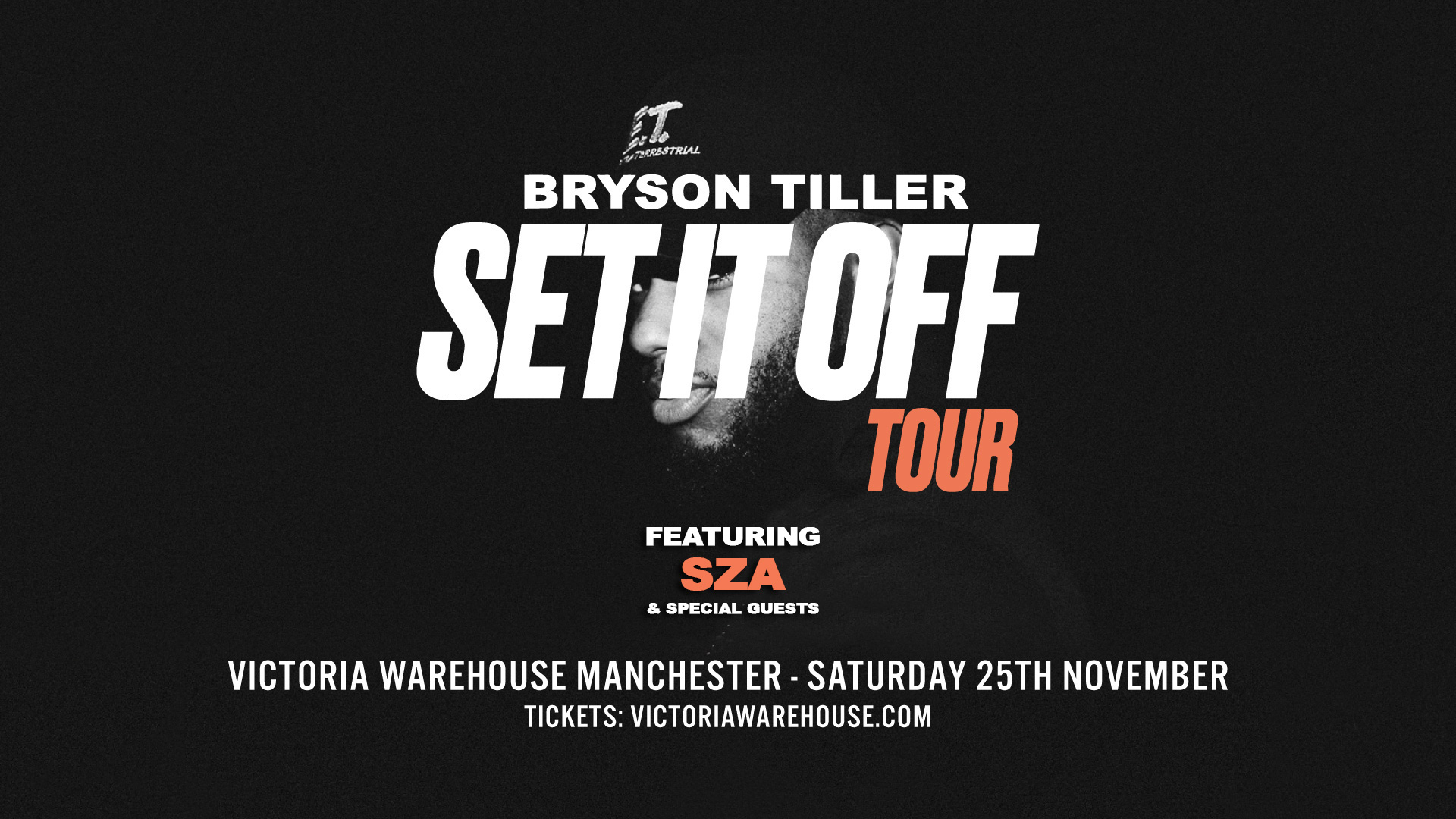 Manchester’s Victoria Warehouse is thrilled to announce it will host the only north-England tour date for multi-platinum-selling artist, Bryson Tiller, at its iconic venue on Saturday 25th November 2017.

The U.S rapper’s 23-date European SET IT OFF TOUR is presented by Concerts West/AEG Presents, and comes on the heels of the release of his highly-anticipated sophomore album True to Self. For the Victoria Warehouse, yet again this showcases its ongoing relationship with the world’s leading concert promoters as it continues to stage some of the most in-demand live shows in Manchester. 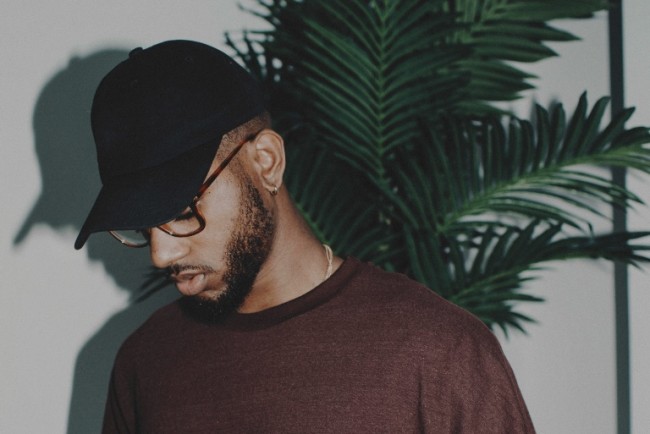 Having recently announced shows with Enter Shikari and Run The Jewels – in association with live music promoters DHP and AEG, and SJM Concerts respectively – the Bryson Tiller event is set to be another standout date in the Victoria Warehouse calendar. Impressive production capabilities and a vast, versatile space have seen the Victoria Warehouse become a firm favourite for both punters and concert promoters alike, having already hosted the BBC 6 Music Festival, three sold-out Catfish and the Bottlemen shows with SJM Concerts, and multiple events for Vevo featuring the likes of James Bay and Years & Years.

“We’re really excited to host Bryson Tiller at the Victoria Warehouse. The date adds even more diversity to our autumn / winter programme live music programme, whether that’s rock, hip hop or R&B. Our aim is to continue working with credible promoters, like AEG, to bring the biggest shows to the people of Manchester, whilst driving our in-house production teams to deliver the most memorable shows for everyone who attends”. 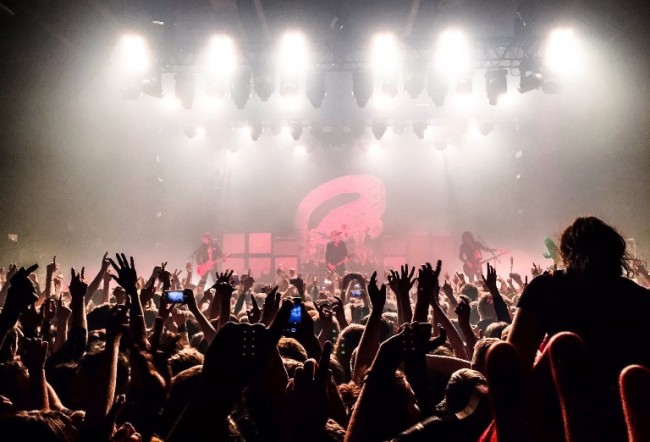 Fans of Tiller’s slow R&B jams and hard hitting hip hop tracks are in for a real treat when he touches down in Manchester. He’ll captivate crowds with tracks from his U.S. #1 album, True To Self, an album streamed more than 400 million times worldwide, with its lead single Somethin Tells Me amassing 36 million streams worldwide since its May 11th release. The SET IT OFF tour marks his second headline tour and the first since his hugely successful T R A P S O U L tour, which sold out 47 dates in both the US and Europe, including two back-to-back shows at Radio City Music Hall.

The Manchester leg features support from SZA, whose recently released album Crtl garnered massive critical acclaim and clinched the No. 3 spot on the Billboard 200 chart, plus special guests to be announced.

Tickets for Bryson Tiller at the Victoria Warehouse go on sale at 9am on Friday 14th July for £27.50 via http://bit.ly/BrysonTillerMcr.

For more information on forthcoming events at the Victoria Warehouse, visit www.facebook.com/victoriawarehouse